SCRANTON, Pa. — The Scranton School District will be under new leadership after the superintendent agreed to resign. This comes almost one year before her... 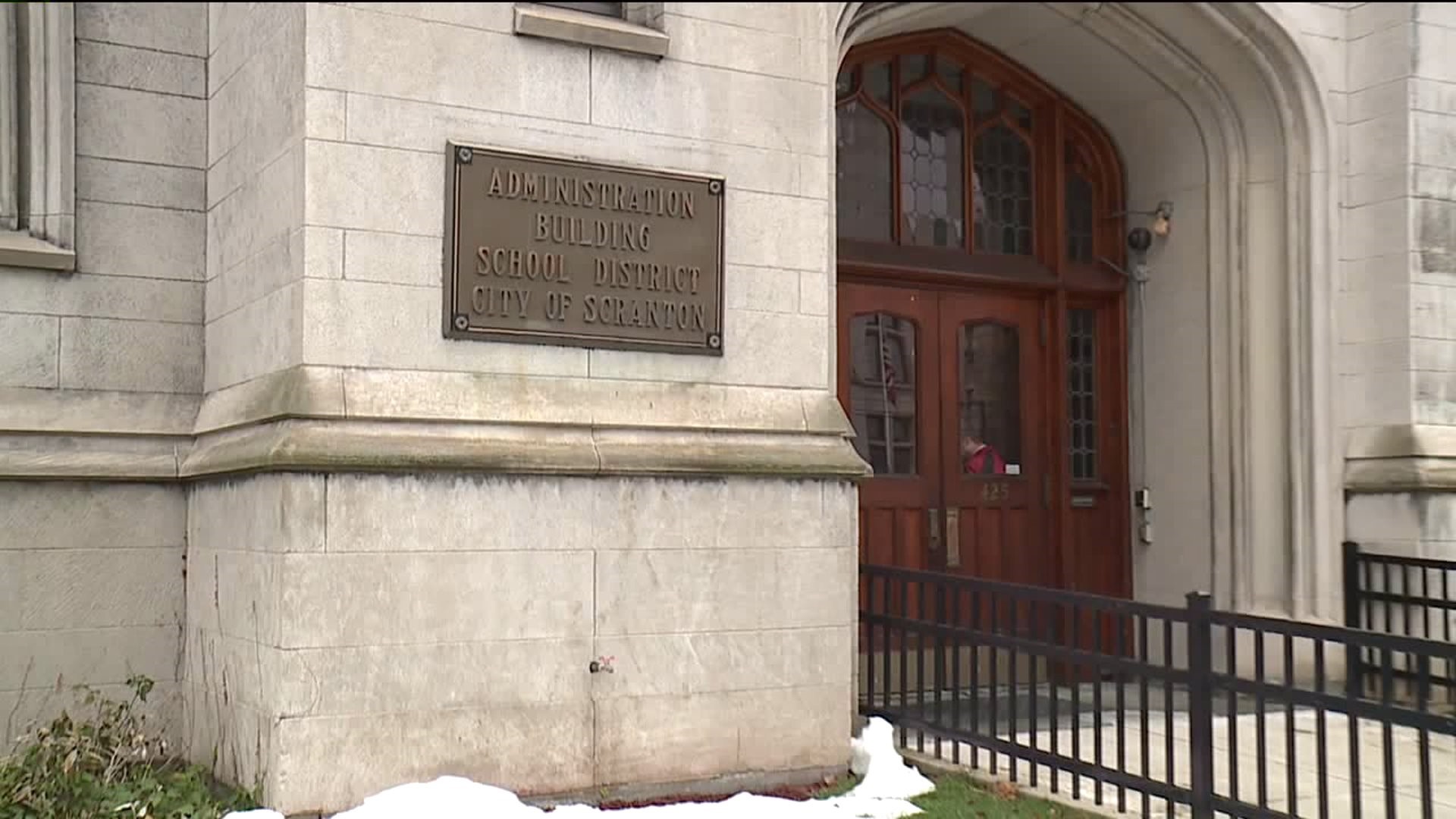 SCRANTON, Pa. -- The Scranton School District will be under new leadership after the superintendent agreed to resign. This comes almost one year before her contract was supposed to end.

Scranton School Board members say this was a mutual agreement to part ways with the superintendent.

Alexis Kirijan and the Scranton School Board have reached a tentative buyout proposal.

As a school board member, Katie Gilmartin feels conflicted about this resignation.

"You are certainly sorry to see something change unexpectedly and yet we are at a crossroads in the district," said Gilmartin.

Since 2015, Kirijan has served as the school district superintendent. During her time, the district has seen raids and investigations leading to arrests.

The district has also struggled financially and was given five years to get fiscally sound.

The school board plans to hold meetings about the recovery plan next week that includes tax hikes and closing schools.

"I expect it to be accepted and I think it was a time to either say, 'I am here and want to see it through,' or, 'it's time for someone else to take the reins,'" Gilmartin said.

Boland hopes this move helps lead the district in a positive direction.

"Everybody has got to come together and work together to work for the betterment of children around the city and that we owe all the students around the town. I am a taxpayer; I live here. We owe it to these kids to give them their future," Boland added.

The resignation will not be effective until after the school board meets and votes on it later this month.

Kirijan was never implicated of any wrongdoing in the criminal investigations.