SCRANTON, Pa. — We’re getting our first indications of what might happen in the Scranton School District now that it’s been put under the stat... 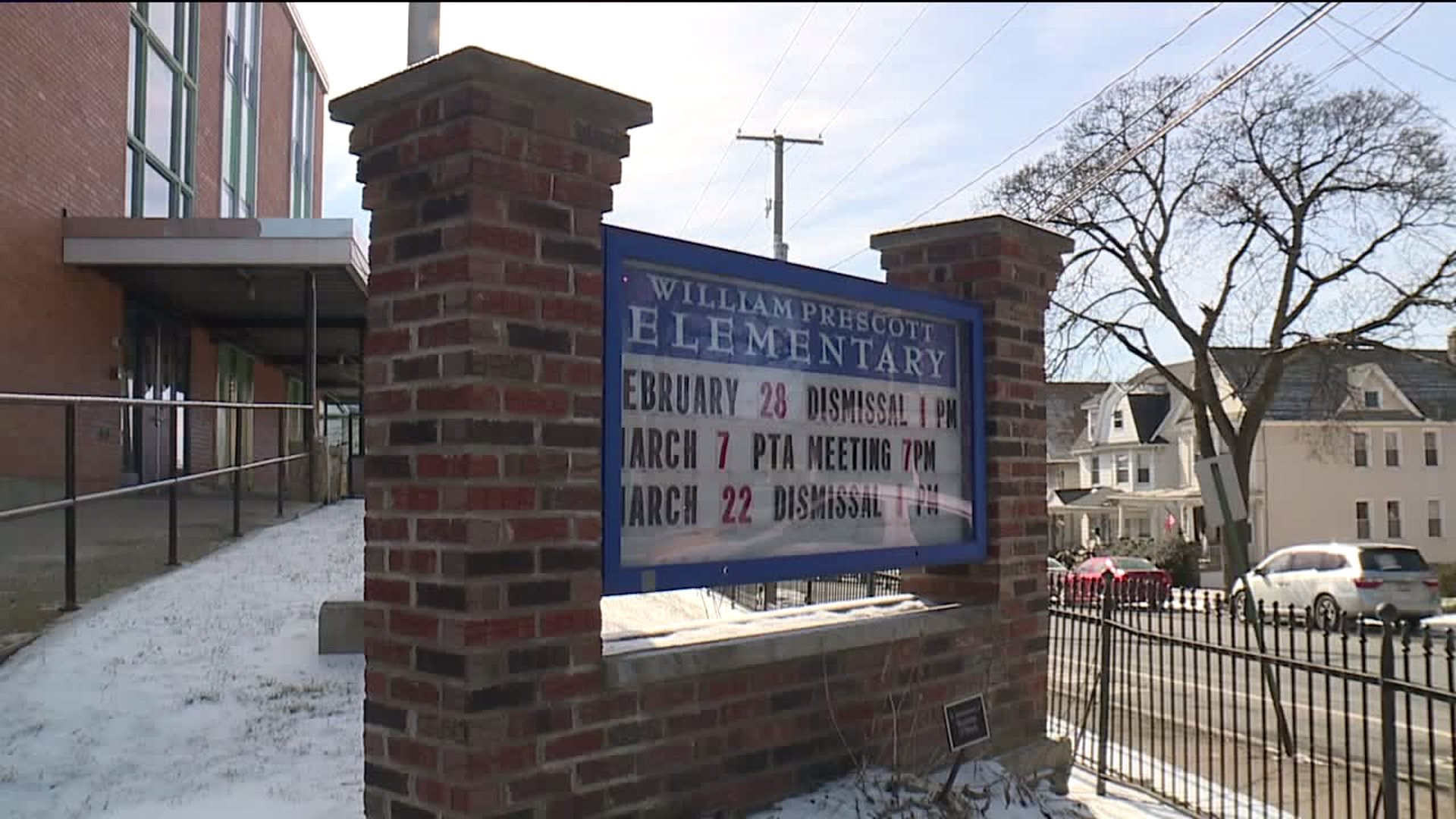 SCRANTON, Pa. -- We're getting our first indications of what might happen in the Scranton School District now that it's been put under the state's financial watch. A consultant is suggesting the district close some elementary schools.

Bancroft School on Albright Avenue is one of the schools that would close if the school district takes the suggestion of an outside consultant.

The consultant's report shows us what the district's financial recovery plan could look like.

Neighborhood elementary schools in Scranton -- including George Bancroft School on Albright Avenue, and either Robert Morris School on Boulevard Avenue or William Prescott School on Prescott Avenue -- could close if the district takes the recommendations.

The consultant hired by the state suggests the district make $7.3 million in building improvements immediately, and to save money, close two of those elementary schools, and to save room, move the district's fifth graders from elementary buildings to intermediate school buildings.

"My son's in preschool, and if this school ever shut down, I would be so devastated. I live two blocks away and this is by far the best school in east Scranton. It would be heartbreaking, not only for me but for everybody," Amanda Sleboda said.

The prospect of closing schools was unwelcome news during dismissal at Prescott Elementary.

The consultant's recommendations could make their way into a financial recovery plan written by the state for the school district.

"The truth of the matter is, it's the mismanagement that's gone unchecked for years that caused this problem," McGuire said. "You can't continue to take that out on the students and the teachers and the people who are trying to get an education in this district."

The consultant also suggested that the district pay custodians less and re-negotiate with teachers about caps on class sizes.