SCRANTON, Pa. — The financially struggling Scranton School District was given a recovery plan to get the district fiscally sound over the next five years.... 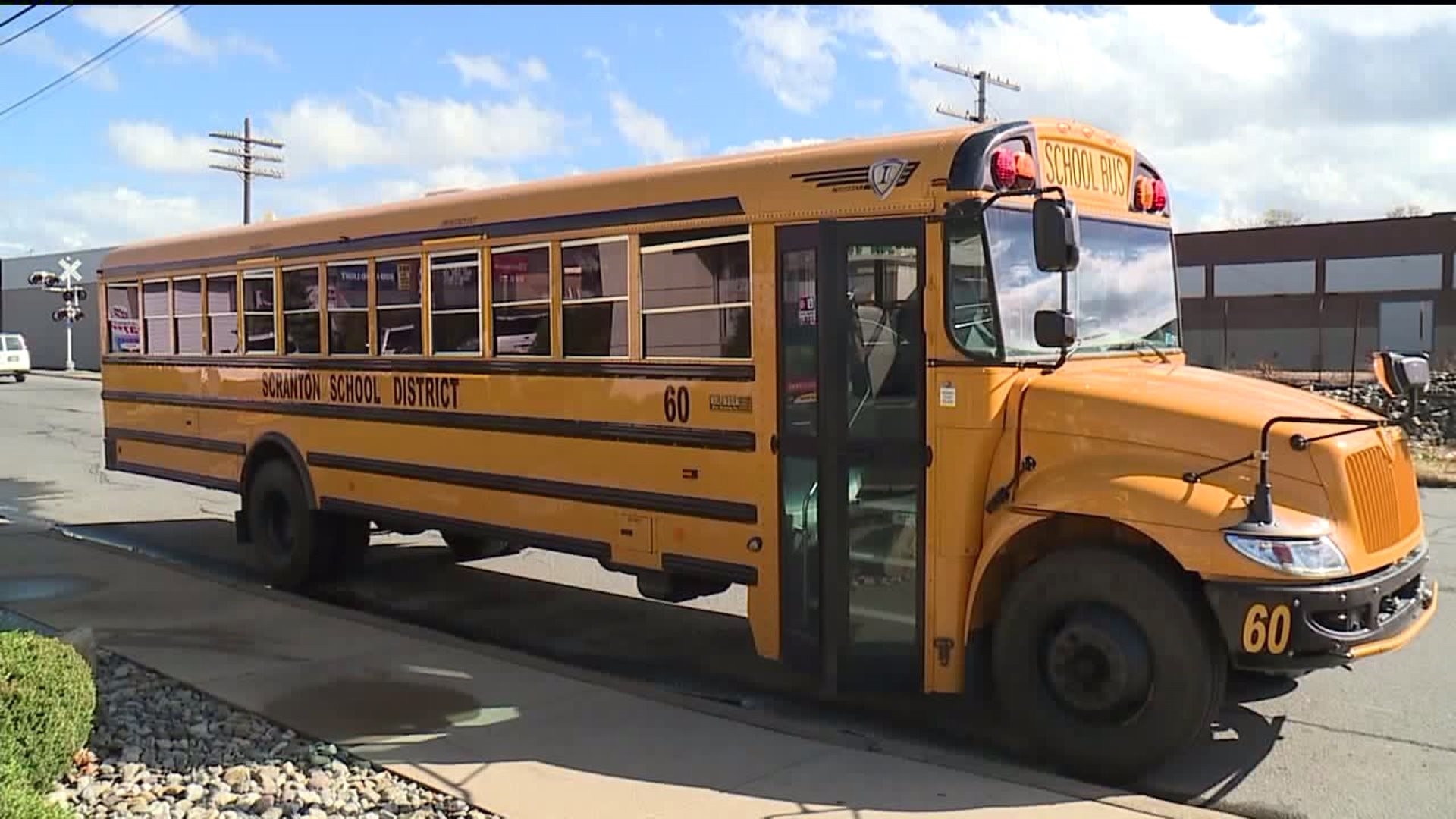 SCRANTON, Pa. -- The financially struggling Scranton School District was given a recovery plan to get the district fiscally sound over the next five years.

The district has been on state watch and was given a chief recovery officer after the state auditor general blasted the district's spending.

The recovery plan covers everything from property tax increases to rebidding of contracts and the closings of elementary schools. The school board has 30 days to approve or deny it. If it does nothing the district could be taken over by the state.

The Scranton School District has been on state watch since the state auditor general blasted the district for decades of reckless spending.

School board member Katie Gilmartin says she supports the plan.

“It is a big sacrifice, but I think the best thing we can do is to continue to rebuild public trust and ensure that these dollars are allocated responsibly, managed wisely,” Gilmartin said.

The schools listed for possible closure are the Whitter Annex, McNichols Plaza, Adams, and Sumner, as well as relocating the administration to another building. That won’t happen in the next school year.

According to the recovery plan, most of the schools were built in the 1950s and a study was done in 2012 showed that to renovate all the buildings would cost more $140 million.

“We’ve been thrilled with our neighborhood school. We go to Prescott and we love it there, so we’re just hopeful that the schools stay open,” parent Cassie Haw said.

The board has 30 days to adopt or deny the plan. If denied, the state could take over the district. If the plan is adopted, property taxes would increase annually for the next five years.

The average assessed home would be charged an additional $41 next year.

“They’re already overtaxed, I think so anyway. Because too many elderly people that can’t afford it,” Renate Kropiewnicki of Scranton said.