SCRANTON, Pa. — Scranton’s embattled school district is finally ready to release its budget for 2019, and homeowners are not going like one componen... 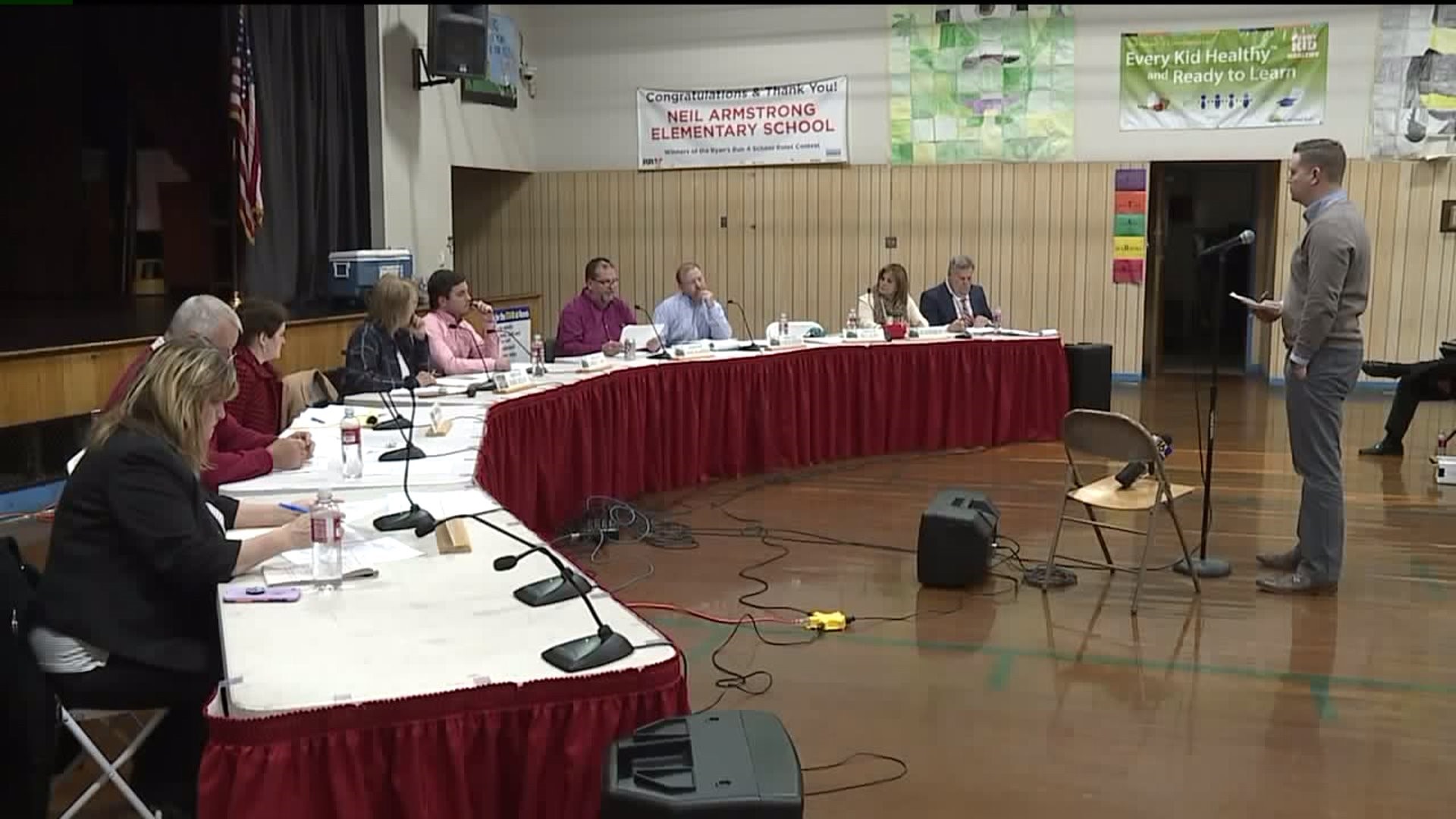 SCRANTON, Pa. -- Scranton's embattled school district is finally ready to release its budget for 2019, and homeowners are not going like one component of it.

The Scranton School Board listened to how the district was able to close the more than $6 million shortfall in its proposed 2019 budget to a $5.5 million deficit.

The final hearing on the proposal was held Wednesday evening at Neil Armstrong Elementary School in north Scranton before the board is set to vote on the more than $166 million spending plan.

Despite that reduction, people weren't happy.

“Think out of the box to create more revenue,” said resident Jim McGough.

“I applaud you all for finding savings in areas that we did not see before, but no matter how many small budget gaps you fill, it still won't be enough,” said Northeast Intermediate teacher Holly Meade.

This comes as the district remains under investigation by the state attorney general's office for the way it handled its finances, following a scathing report from the auditor general.

That investigation has prompted state agents to raid the offices of the administration building at least five times and led to the arrest of the district's former mechanic.

Right now, the proposed budget does come with a property tax increase, but what is not known is how much more homeowners will have to pay.

If the district raises it to its cap, that would mean the average homeowner in Scranton would see an increase of $45.

If the district raises it to the max, that would be an additional $90.

Even with the tax hike, the district will still be short by either $3 million or $1.5 million.

“We can't afford to live here anymore,” said one resident.

“The only way to balance the budget is to ask the state to correct the funding formula for the Scranton School District,” said Meade.

The Scranton School Board is set to vote on this proposal next Wednesday, December 19. It plans to hold one last work session on the budget the Monday before.