For some, Joe Biden's link to the Electric City is a source of pride and a personal connection. 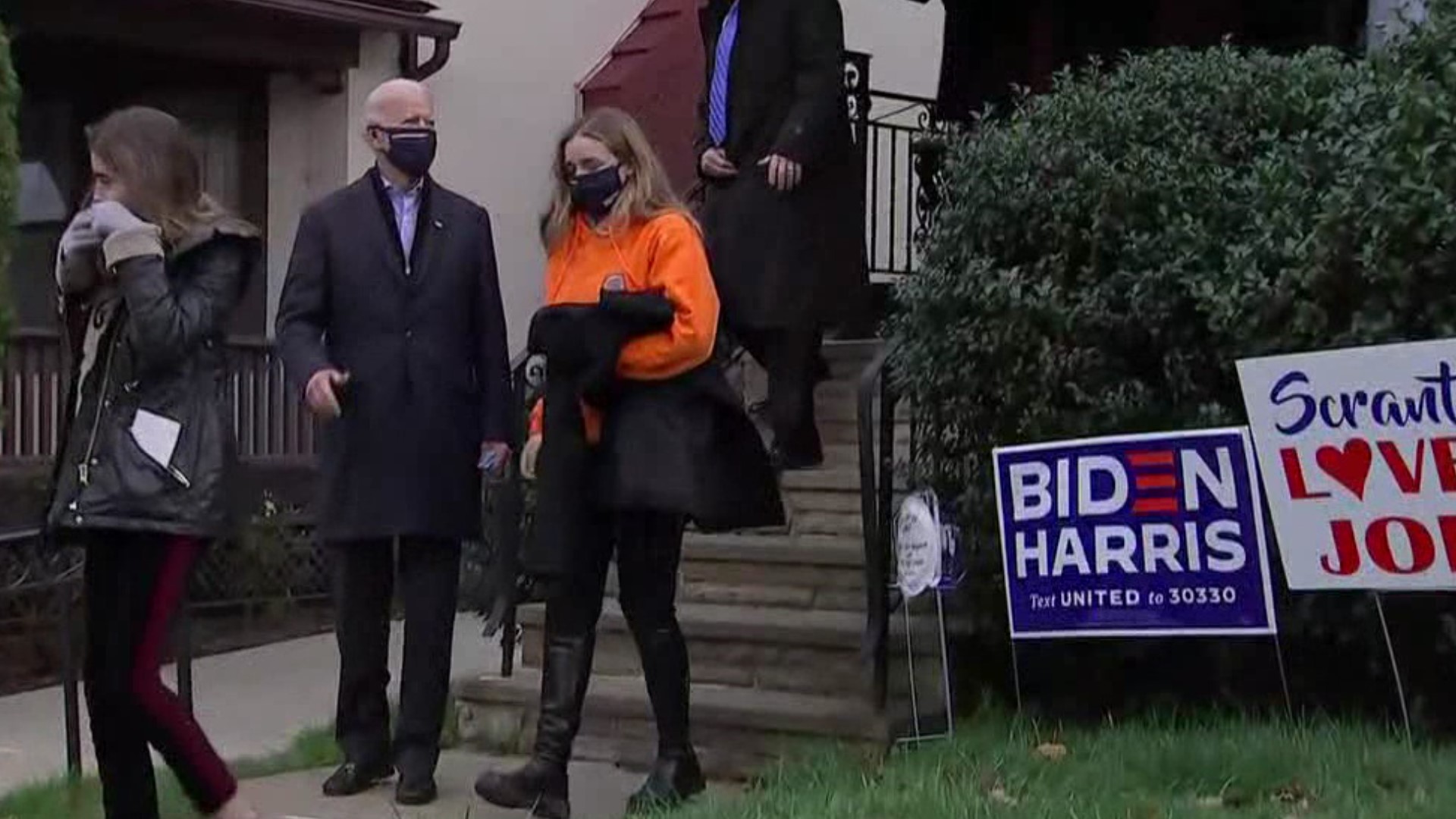 SCRANTON, Pa. — The city of Scranton is known for a lot of things, some good, some bad, but now we have a new claim to fame. The man who is on track to be the next President of the United States was born here and lived the first 10 years of life here.

"My sister lives two houses down from his homestead, so it was really cool, he visited the day before Election Day," said Sabrina Verdi, a University of Scranton student.

In fact, both presidential candidates made several stops to Scranton and Lackawanna County throughout the campaign season.

But Joe Biden used his ties to the area as a way to distinguish himself as someone familiar with the struggles of the working class. In 2008, President Obama introduced his running mate as "the scrappy kid from Scranton," and it stuck.

"I'm just very proud that he will be our president, and I think he'll do a great job, and I'm looking forward to him being our president," said Nancy Culkin of Scranton.

But for a lot of people Newswatch 16 talked to, many of whom did not want to go on camera, it really wasn't important to them that Biden used to live here.

But for others, it's a source of pride, and a personal connection to the president.

"It makes it more relatable to us, at least," said Verdi.