SCRANTON, Pa. — A political science professor from the University of Scranton is an expert on Central America. He’s using current events in the clas... 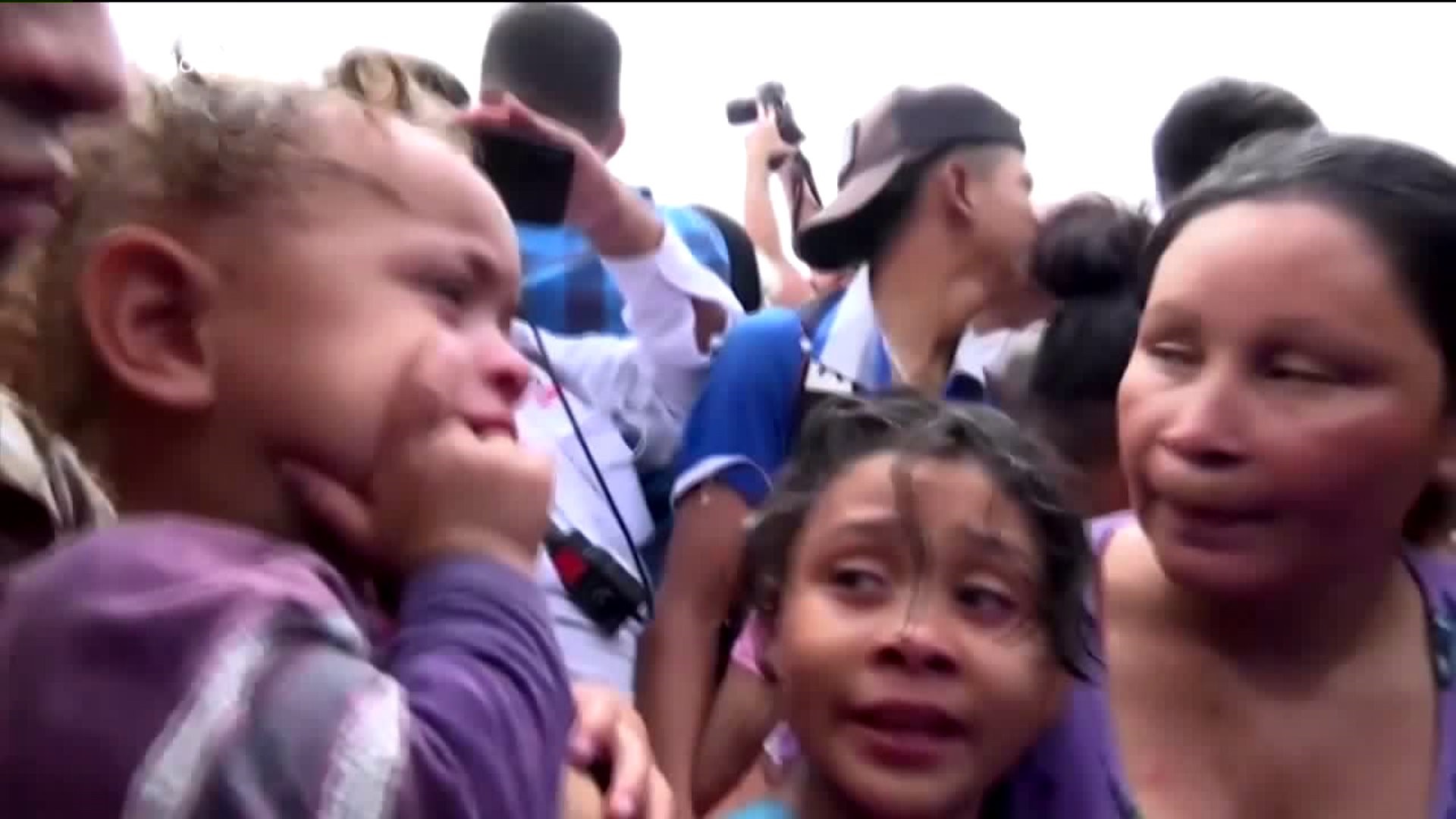 SCRANTON, Pa. -- A political science professor from the University of Scranton is an expert on Central America. He's using current events in the classroom and getting his students to understand what is happening in that region of the world.

Michael Allison is a political science and Latin American politics professor at the University of Scranton. He has traveled to Central America for the last 20 years, spending quite some time in Guatemala, El Salvador, and Honduras.

"It's a region I feel very passionate about, and help our students better understand what's going on in the region," Allison said.

Like many Americans, Allison is watching closely as the caravan of 7,000 continues toward the U.S.

"For the last four years, we've seen a real increase in the numbers of Central Americans coming to the U.S., and there's been an effort by our students to understand why people, particularly from El Salvador, Guatemala, and Honduras, are coming to the United States," Allison said.

Allison explains that the reason more Central Americans are coming to the U.S. is shifting.

"More for reasons of violence, corruption, repression, rather than simply to have a better economic opportunity.

Allison says he watches the news and feels compassion for the caravan. He says they know what they're going to be exposed to in Mexico. They know it's a dangerous trek, and they know about the uncertainty once they get to the U.S. border.

"Conditions must be really desperate in Honduras for people to just get up and leave, and to walk thousands of miles to try to get to the U.S. border," he said.

Allison hopes that all governments involved can use their resources to help the people of the caravan.

"We really need to take a look at what is happening in the region, what is going on in Mexico and in the United States, and make decisions that are informed by evidence," Allison added.