The commander in chief will be in town for a Fox News Channel Town Hall at the Scranton Cultural Center. 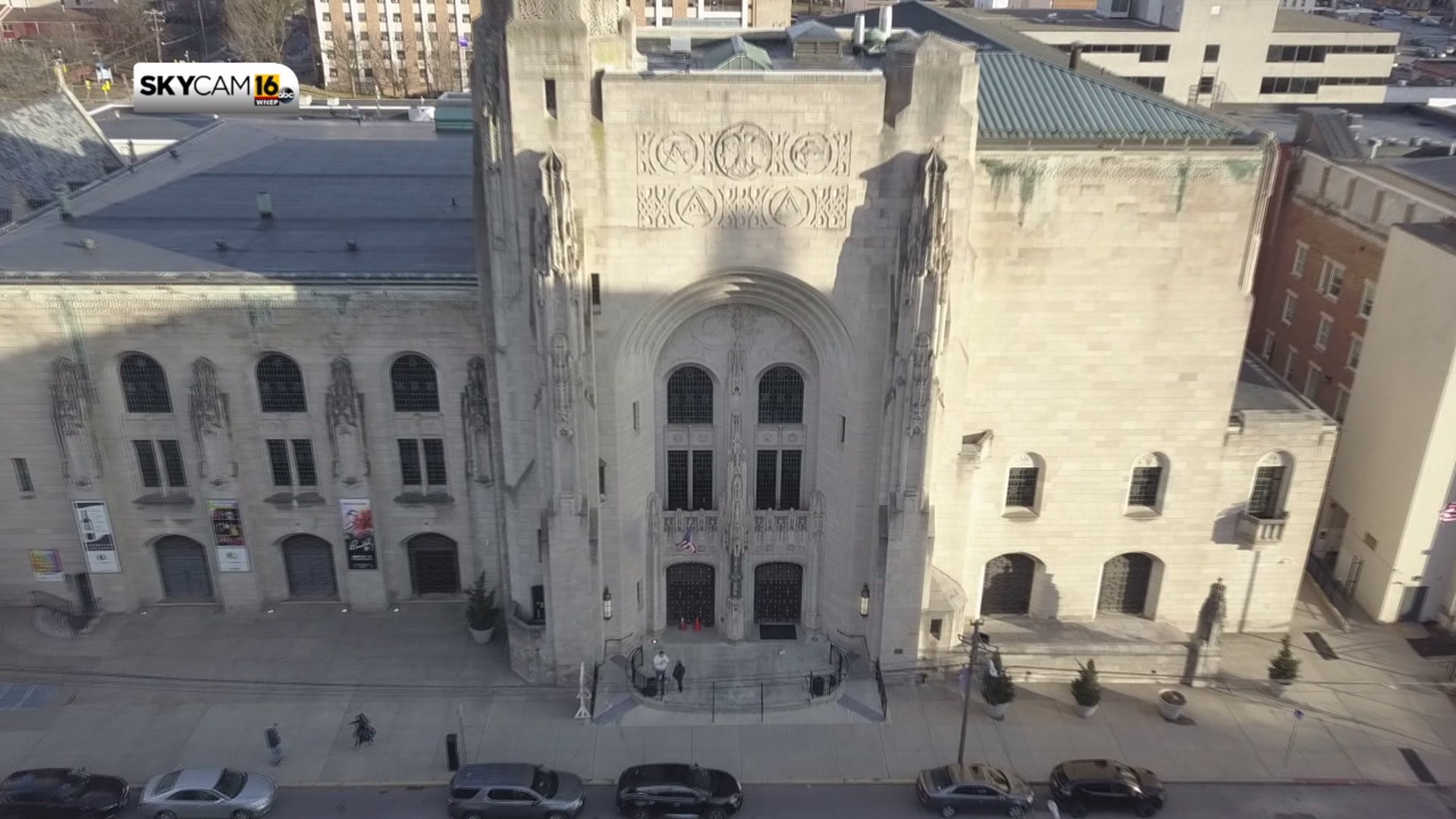 SCRANTON, Pa. — The city of Scranton is abuzz as it gears up for a visit from President Donald Trump.

The Commander in Chief will be in town for a Fox News Channel Town Hall Thursday night at the Scranton Cultural Center.

“We've had a long history of presidents coming here. When I was a little boy, I saw Kennedy and Trump is just in the long line of it. I think it's a great thing. He's making America greater,” Lou DeRobertis of Scranton said.
“That it was going to be another pain in the butt for the city but beyond that, I'm not opposed to everything he's doing, I just don't like the way he does it. The man has no filter,” Pam Murphy of Scranton said.

The Cultural Center has already been given the once over by the secret service.

“We're going to make sure that we have the safety and security of everybody who is involved and everybody who comes into this building at the utmost importance,” Scranton Cultural Center Executive Director Pam Peterson said.

The Scranton Police Department is also working side-by-side with the secret service.

Officers are making incident action plans so they are ready for any situation.

“It takes a lot of effort. A lot of working with other agencies, the secret service, and a lot of our partner agencies in the area. It's really an all hands on deck for something like this,” Chief Carl Graziano said.

“Getting those two events close to each other is really taxing our agency but we've done this before. We've had the president and the vice president here at the same time previously. It's a large undertaking but it's an undertaking we're prepared for,” Chief Graziano said.

Officers are prepared because President Trump will be the fourth straight sitting president to visit Scranton.

In 2003, president George W. Bush came to the University of Scranton.

“I think it would be a tremendous boost for the area, we definitely need it. We're in the winter doldrums. It'd be a great thing,” owner Frank Mazzone said.

The Cultural Center said it is likely Fox News Channel will take care of ticketing and provide a link online for anyone interested in getting tickets.