SCRANTON, Pa. — The city of Scranton plans to give out money to homeowners who want to make renovations to their homes. It’s a grant program called ... 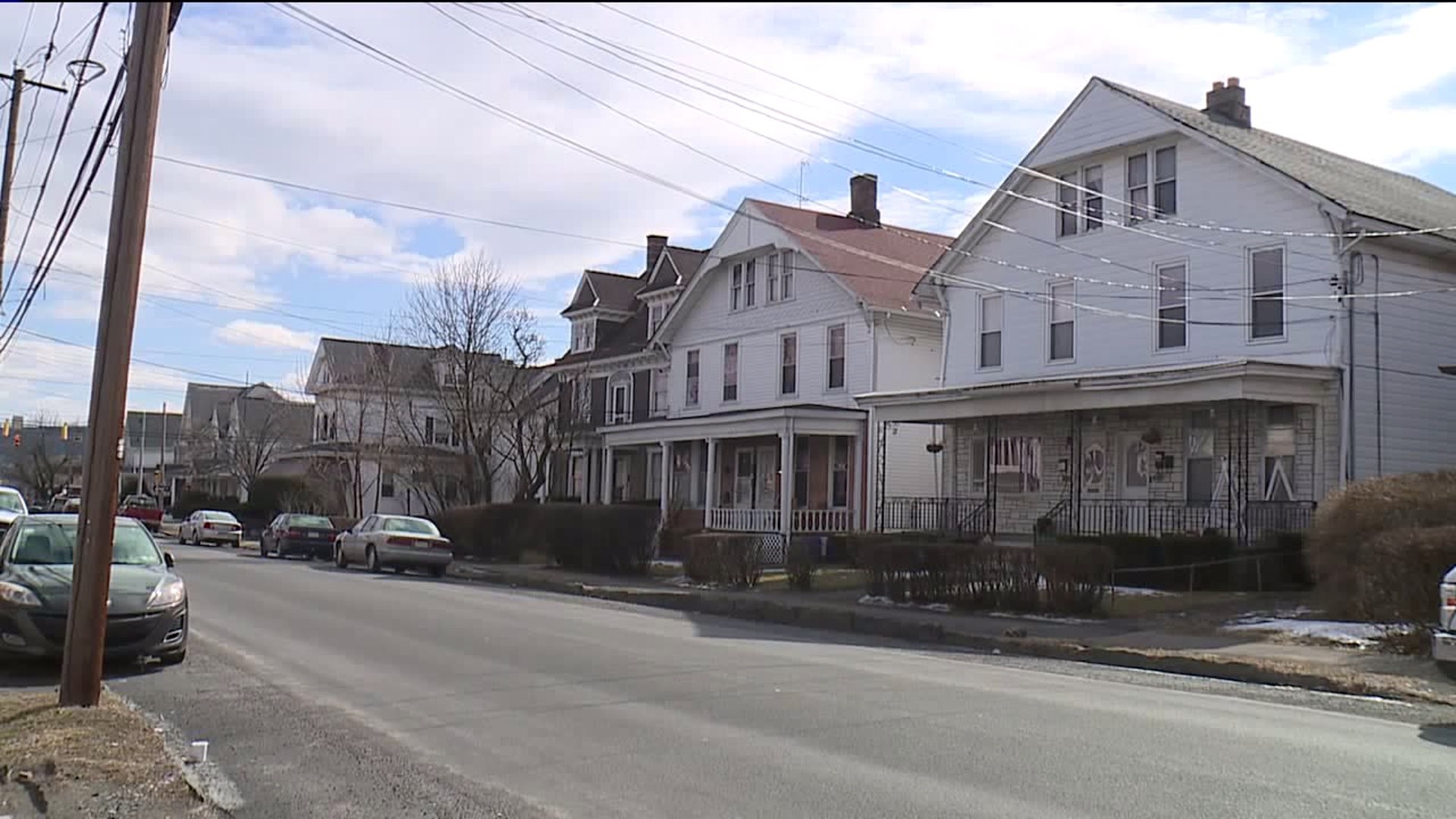 SCRANTON, Pa. -- The city of Scranton plans to give out money to homeowners who want to make renovations to their homes.

City officials are working with a nonprofit and the University of Scranton on the Beautiful Blocks program. As early as this summer, the city could be giving out grants of up to $1,000 to homeowners in the city.

The city of Scranton is 26 square miles of many different neighborhoods. The city's latest revitalization effort will be driven by the people who live in those neighborhoods.

NeighborWorks of Northeastern Pennsylvania will facilitate the city's new Beautiful Blocks program. It will allow neighbors to collectively apply for money to make exterior improvements to their homes.

"They're going to be able to work together with neighbors on their blocks or contiguous street, come up with a project that they're all interested in doing together, and present that for funding," explained Jesse Ergott from NeighborWorks.

Ergott says a committee will review applications this spring. The program has $50,000 to give out this year. Half is from fees paid to the city by landlords, and half is a donation from the University of Scranton.

"I think that the university is coming to the table. They're investing in something like this. They've always invested in the city, but in this way, they're making a direct investment into the neighborhoods," Ergott said.

The homeowners have to make an investment, too. These are matching grants, meaning the Beautiful Blocks program doubles the money that each homeowner puts up, up to $1,000 per home.

NeighborWorks will start asking for applications in the coming weeks. They expect to see applications to replace sidewalks, driveways, or for painting.

"I hope what you're going to see is that once one neighborhood does it, they do it on the 100 block of a certain street, that the people down on the 200 block are going to say, 'Hey, let's us join in and try to do this.' It just makes it for a pleasant place for people to live, for people to want to live in the city of Scranton," said the mayor.

The grant program allows for as many as five neighbors to work together on an application. You could see work being done this summer.