SCRANTON– It was an escort unlike any other, dozens of runners leading the way to Scranton’s City Hall. The parade kicked off an afternoon full of f... 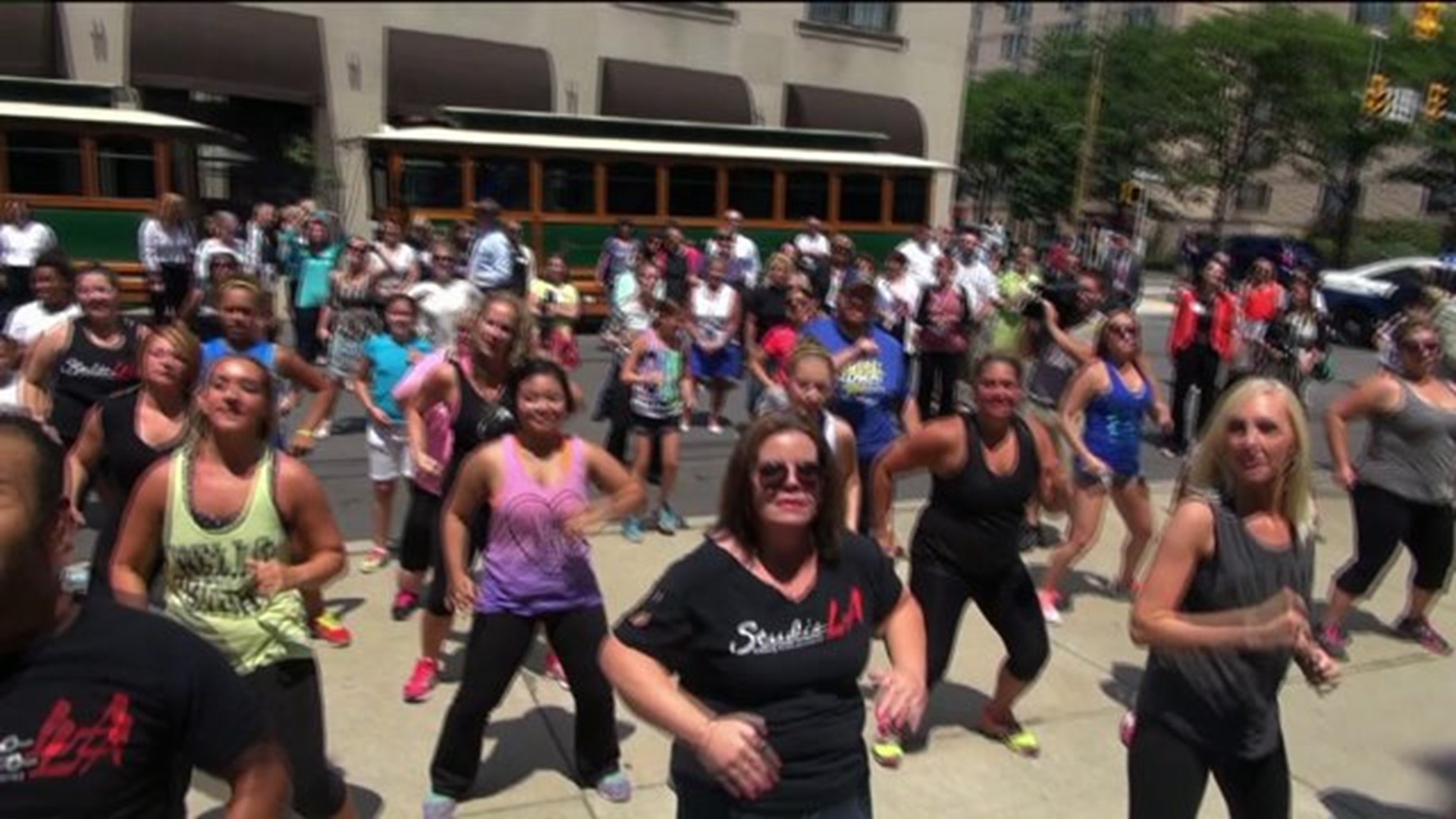 SCRANTON-- It was an escort unlike any other, dozens of runners leading the way to Scranton's City Hall.

The parade kicked off an afternoon full of fun.

A coalition of health and wellness organizations, including Geisinger entered Scranton into a national competition called: The Way to Wellville.

"I came down here because I believe this is a great opportunity for Scranton to grow and for the future for our kids," Yahaira Gonzalez of Scranton said.

Scranton along with nine other cities from around the country made it into the top ten.

Judges spent the day checking out fitness programs the city has to offer.

If Scranton were to win the competition...five years from now... it would receive up to $5 million from a non-profit organization called HICCup.

That money would then be put toward health and fitness programs.

"The purpose here is not to beat some other place. It's for Scranton itself to become radically healthier so that kids are healthy, employers can bring new people into town," HICCup founder, Esther Dyson said.

"Scranton is definitely a positive place for fitness and I think that would have a lot of opportunities for fitness," Amanda Covert of Scranton said.

"Over seven years ago I lost over 100 pounds and it's like a lifestyle change," Allan Souza said.

A lifestyle change Allan Souza hopes other people from Scranton can make with the help of this contest.

After losing the weight he went to start his own Zumba studio.

Now he wants to keep helping others.

"When you feel good about yourself you tend to be more positive. I think our city has a lot of people who are overweight and are struggling to find a way to be healthy and why not try and invest in those areas," Souza said.

Next month the organization will choose five cities as finalists in The Way to Wellville competition.

Those cities will have five years to show why they deserve to win up to $5 million.