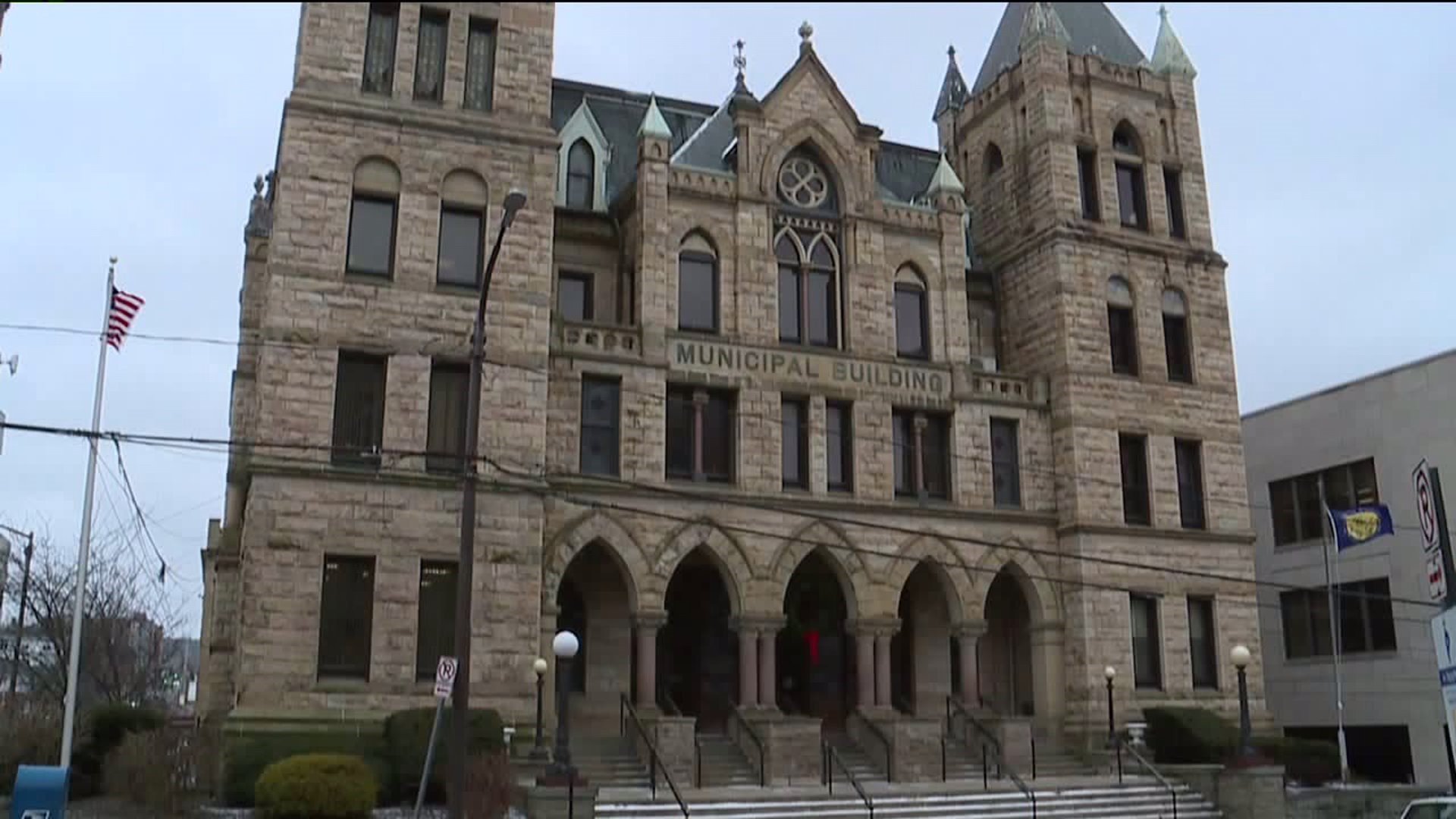 SCRANTON, Pa. -- An attorney representing Scranton Mayor Bill Courtright released a statement Wednesday afternoon that sheds light on an FBI raid at Scranton City Hall and at the mayor's home.

Mayor Courtright hired an attorney after those FBI raids one week ago, and that attorney is now saying that the mayor denies any wrongdoing and expects to be exonerated.

Since FBI agents raided Scranton City Hall and Courtright's home last week, rumors have swirled and Courtright has done little to dispel them.

City Hall employees say the mayor has been showing up to work and attending meetings, but he hasn't returned our calls and has been out each of the several times we've stopped by.

The attorney the mayor hired after the raids is now shedding some light on the FBI investigation.

Attorney Paul Walker said in a statement that he doesn't know what information agents had to be able to get search warrants for City Hall and the mayor's home, but based on the information agents have asked for, he believes the investigation relates to campaign finance.

Walker goes on to say, "By its nature, these investigations take some time. The mayor vehemently denies any wrongdoing and is confident that when the investigation is complete he will be exonerated."

In his statement, the mayor's attorney says Courtright has been cooperating and has been questioned by the FBI.

FBI officials have confirmed that there's an investigation, but they aren't saying much more than that. 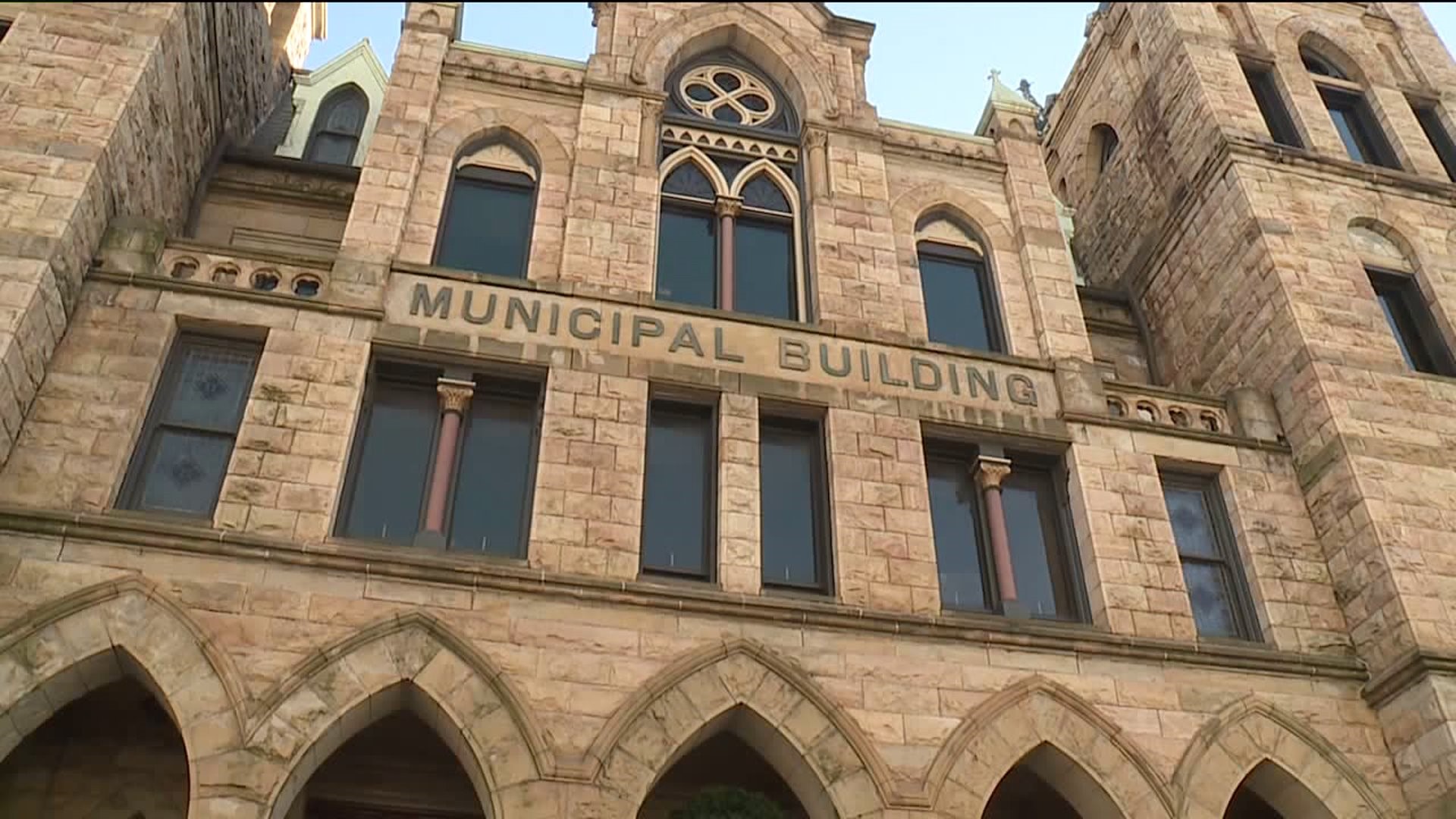 On Monday, Scranton City Council addressed the raid with some members urging the mayor to make a statement.

“I think it’s good that the mayor released a statement, and I don't think anyone should jump to any conclusions,” said city council member Bill Gaughan. “We have to let, first of all, the mayor defend himself, answer questions from the authorities, which he is doing.”

Those Newswatch 16 spoke with in Scranton agree with the sentiment that people should allow the investigation run its course and not feed into all the speculation.

“Just let them do their work, find out what's going wrong and what's right. He has been a good mayor,” said Darlene Notari. “You can't listen to all the rumors that are going around right now.”

“I think we need to give him a chance to see exactly what is going on before we decide anything,” said Mary Finegan.

Newswatch 16 did stop in at City Hall to see if we could speak to the mayor in person, but his staff said he'd been at the office but had left for the day.