Scranton woman murdered in her home, husband charged with stealing her gun

The coroner has released the name of the person who was found dead Monday night. 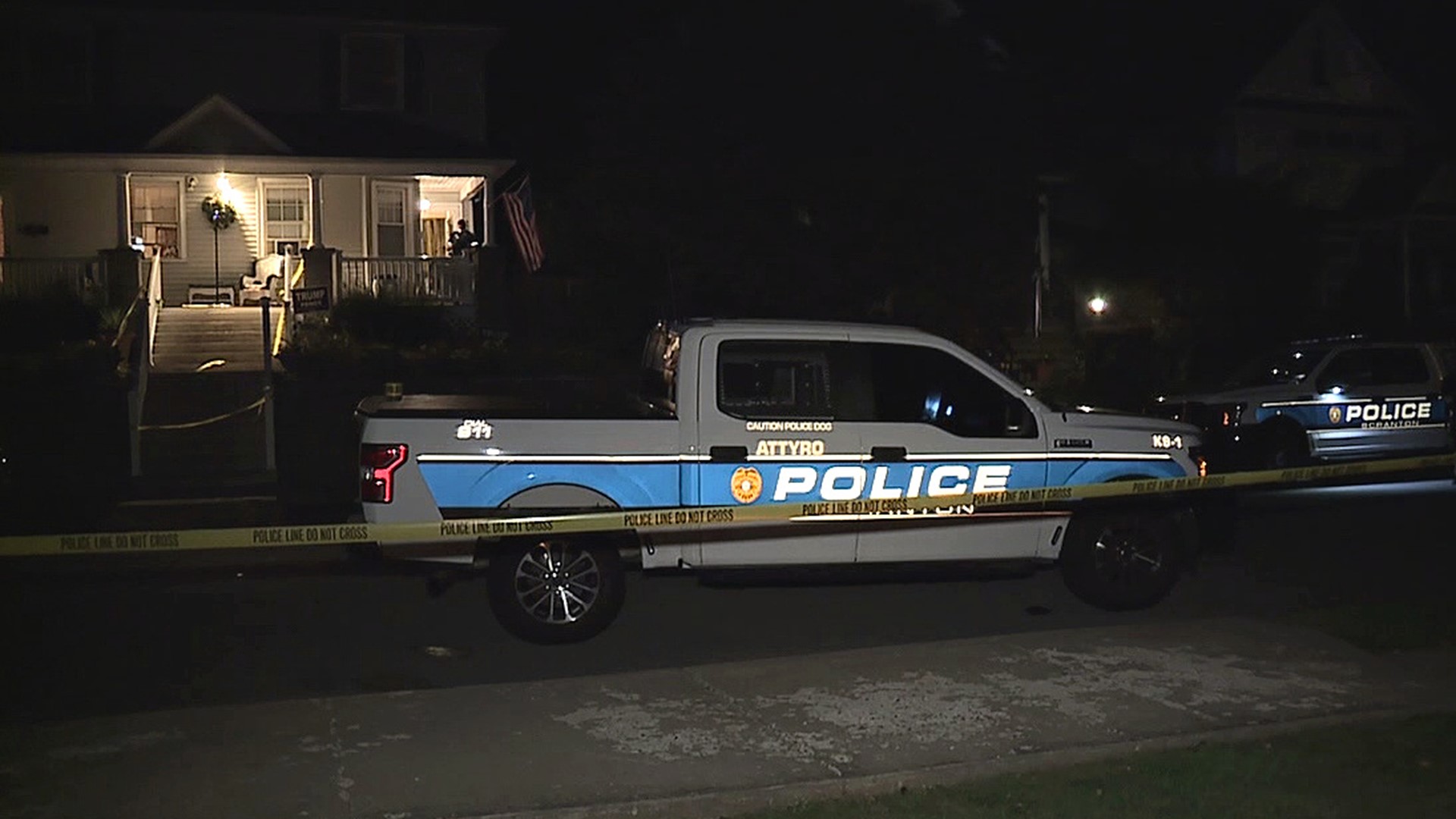 SCRANTON, Pa. — A death in Scranton Monday night was ruled a homicide by the Lackawanna County coroner.

Caution tape still surrounded the home on Tuesday, and police cars were still stationed outside the home.

"I didn't hear anything until the cops showed up," said next door neighbor Natalie Nee.

Nee says Evans has lived in this home with her family for about five years, and that she had three children.

"It was just a shock. This is a really quiet neighborhood, like super quiet. After 8, 9 o'clock, you don't hear anything," said Nee.

Tara's husband, Thomas Evans, was arrested Tuesday by Scranton police, and so far, he's charged with theft and weapons violations. Police say he stole his wife's gun from inside the home.  Police are not saying if Evens will face more charges.

According to court papers, Evans has prior felony convictions, including criminal trespassing and theft, and therefore is not allowed to have a gun.

Nee was friendly with the couple and says nothing seemed out of the ordinary.

"I guess you really don't know anybody until something like this happens."

The coroner says more details surrounding the circumstances of the death will be released once Scranton police conclude their investigation.

Police said Monday night that there is no danger to the public.