SCRANTON, Pa. — With all five Scranton city council members voting in the affirmative, an ordinance to strengthen and better define the city’s code ... 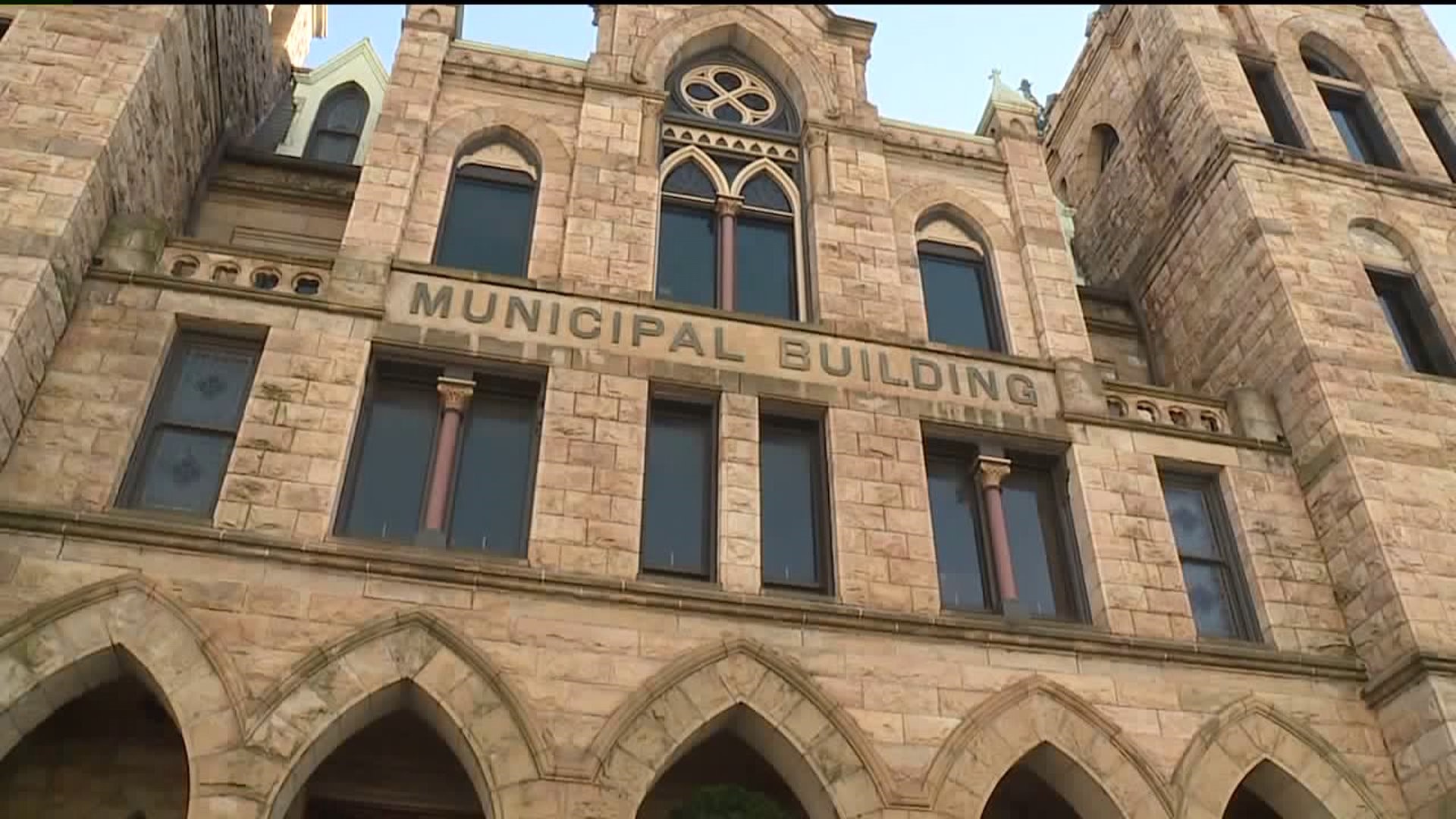 SCRANTON, Pa. -- With all five Scranton city council members voting in the affirmative, an ordinance to strengthen and better define the city's code of ethics passed as expected.

“So, if someone thinks that there may be an appearance of impropriety, they have the ability to go to the board of ethics and get an opinion from the board,” said council member Bill Gaughan.

Now the ordinance will go to Mayor Bill Courtright's office for final approval.

This comes as the mayor confirms he's under an FBI investigation after raids were done at City Hall and the mayor's home.

The mayor said last week in a statement through his attorney it appears to be related to campaign finance and maintained his innocence.

“So, I would again call the mayor to publicly address this issue himself, not through his attorney. If he did nothing wrong, he should make a statement to that effect,” said council member Kyle Donahue.

“I believe the mayor needs to make public the information being sought by the search warrants of his home and of his office,” said Scranton resident Marie Schumacher.

Council says the passing of the new code of ethics is purely coincidental to the FBI's investigation of the mayor.

Some even defended the mayor.

“Too many of you people are judging him and criticizing him before all the facts,” said Scranton resident Ron Ellman. “And the fact is this man is innocent until he's proven otherwise in a court of law.”

Once the mayor signs the ordinance, a board of four will be picked to oversee it. Council will have two selections, and the mayor and the controller will each get one.