The decision comes amid pushback from downtown businesses on Spruce Street. 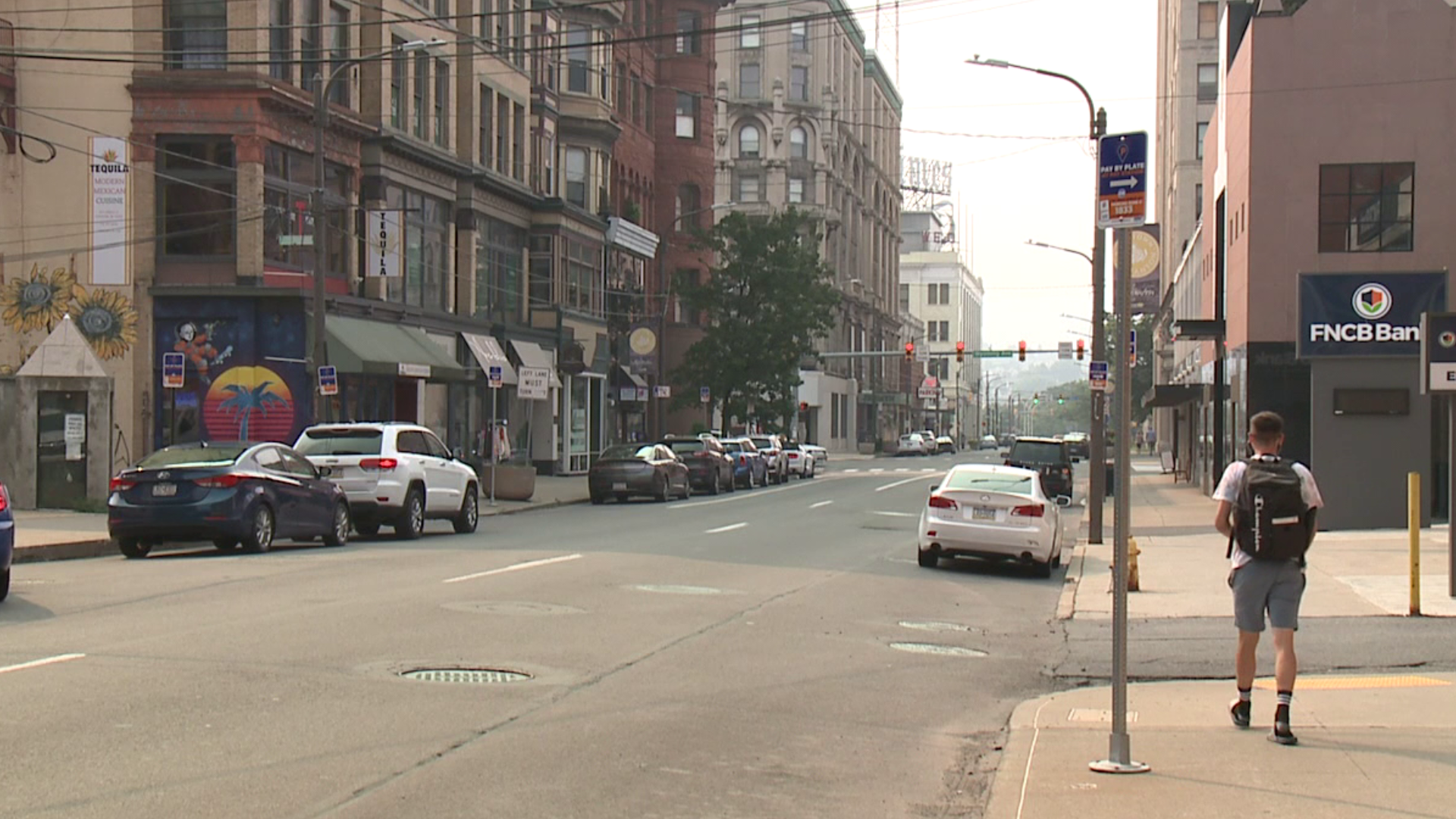 SCRANTON, Pa. — By a vote of 5 to 0, Scranton City Council opted to rename the Central Scranton Expressway and Spruce Street after the city's native son, current President Joseph Biden.

Bill Gaughan, president of the city council, says the expressway will become the President Joseph R. Biden Jr. Expressway, and Spruce Street will be known as Biden Street.

Council had taken weeks of public comment on the proposal and did so again before the vote.

Most had no problem with renaming the expressway, just not Spruce Street.

“I mean, we have the Casey Highway. We have the McDade Expressway,” said Joan Hodowanitz.

Others suggested doing what the city did on North Washington Avenue outside Biden's childhood home by making it only an honorary name change on Spruce.

“Have it at the same exact draw to center city without causing the issue eliminating Spruce Street as a name,” said Tom Coyne.

The most vocally opposed are the owners of businesses along Spruce Street, saying the cost to change their addresses would hurt financially. They were not happy with this outcome.

“All we asked tonight was to table the motion. Talk to more businesses. They said they spoke to businesses on Spruce. Which ones did you speak to?” said Stephanie Grudis, who owners two businesses: Tom Grudis Optical and The Bare Accessories on Spruce.

John Heim and his wife own Scoops on Spruce ice cream shop. This means they'll have to change their company's name.

“We have two choices, close the business down and be done with it or open another ice cream shop, which requires new signage, new names, new incorporations,” said Heim.

The city council's president says the next step will be for the mayor to sign the name changes into law. Then the council will work with the city's DPW and PennDOT on-road signage.