The idea was originally introduced in January. 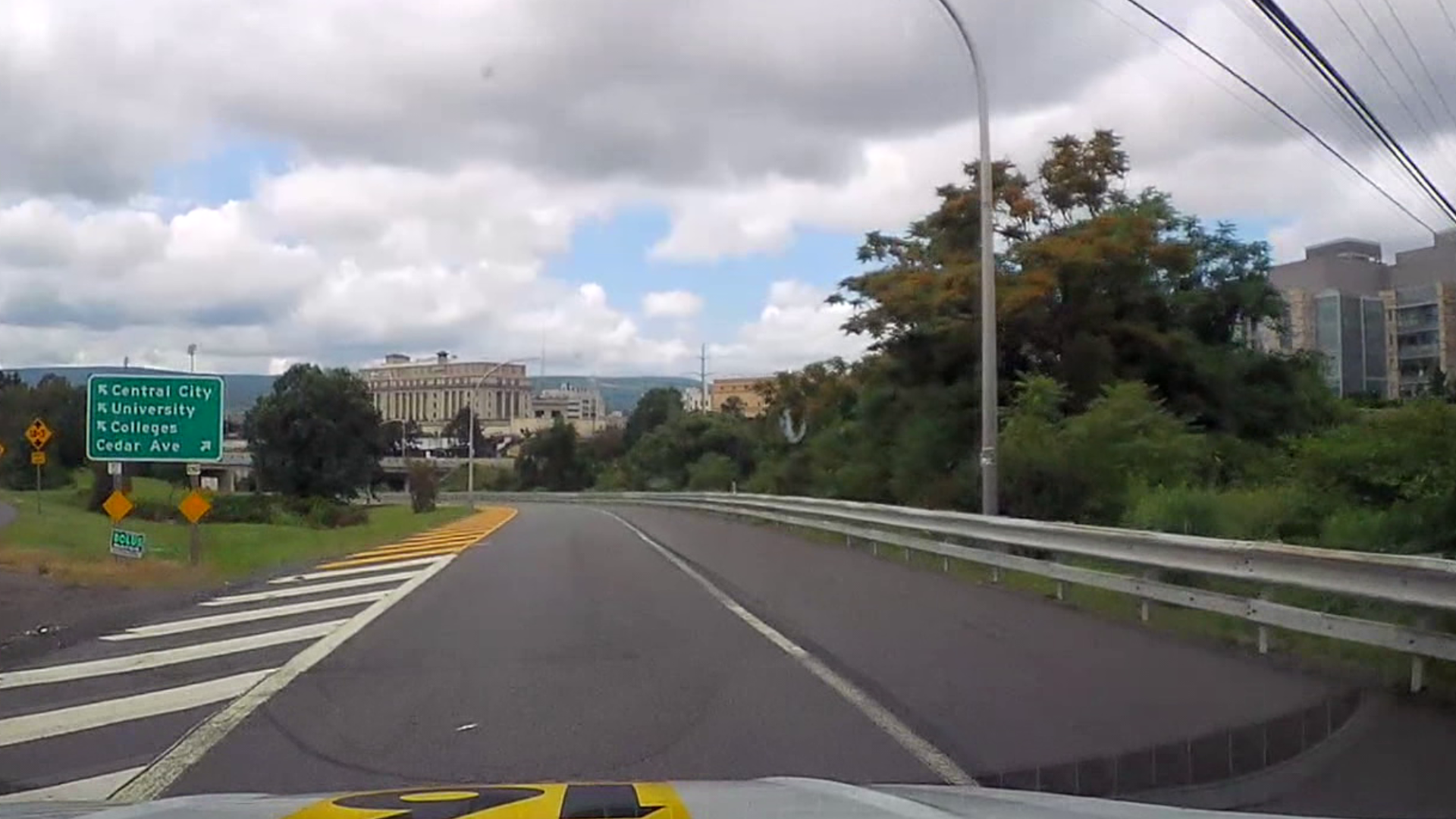 SCRANTON, Pa. — Scranton City Council is expected to vote on Tuesday to rename the Central Scranton Expressway after President Biden.

This year, a committee was formed earlier this year and looked into several possibilities to honor the president, who was born in Scranton and lived in the city until he was 10.

That committee submitted its report on renaming the expressway to the city council on Friday.