A man was in court for allegedly lying about his military service. Prosecutors say he used that lie to rip off an American Legion post. 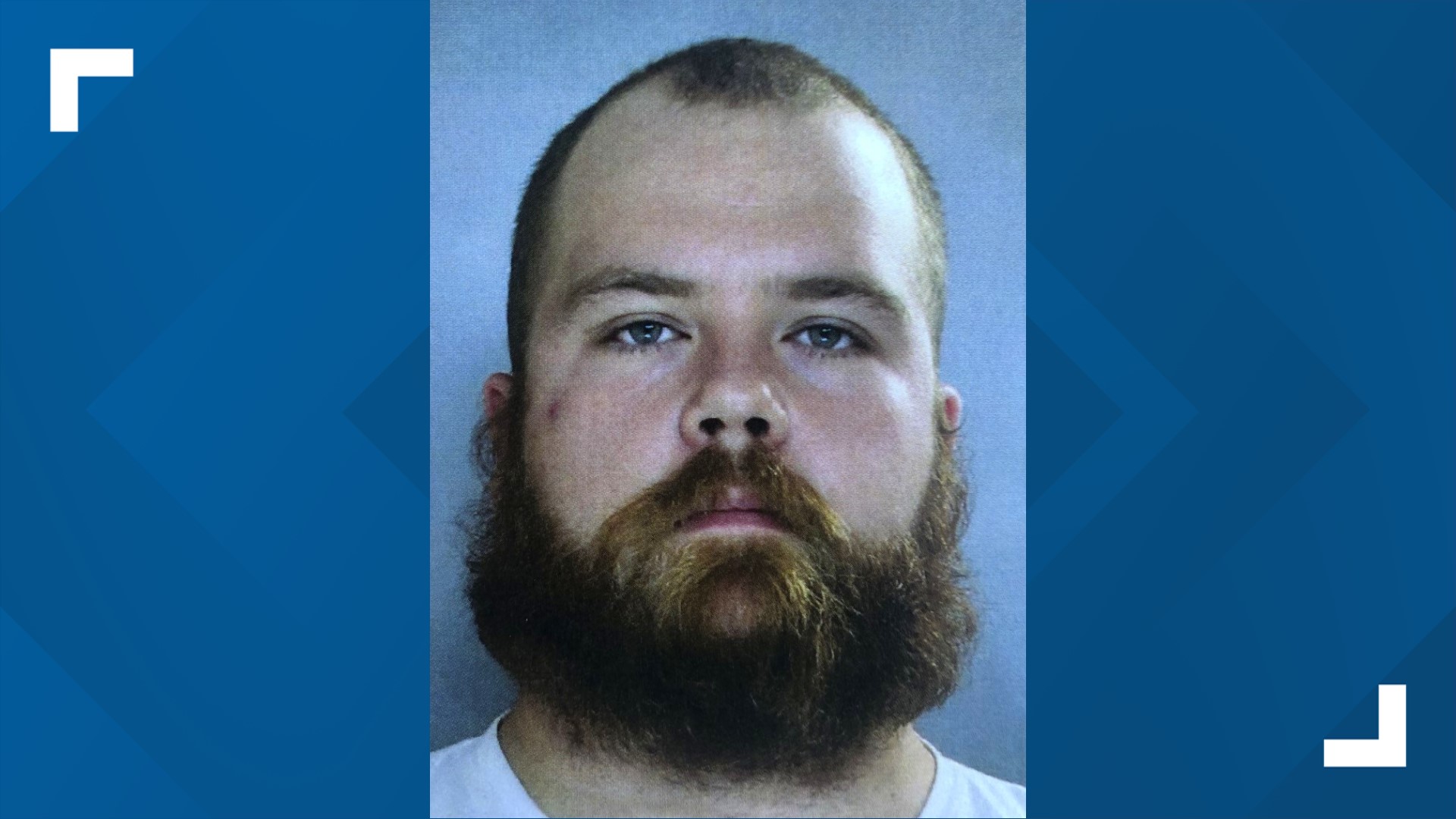 SCRANTON, Pa. — A man from Scranton is standing trial for a charge that has never been prosecuted before under the state's Stolen Valor Law, and late Tuesday afternoon, a judge found him guilty.

Christopher Crawford was accused of two different crimes. The judge found him guilty of stealing money from an American Legion post and for lying about his military service.

It's the stolen valor that seems to anger veterans most. There were representatives here from Legions and VFWs around the area.

"The thing that's going through my mind in there is all those who we lost overseas in all the wars. What a disgrace," said James Kuchwara, commander, VFW Post 25,

They came to the Lackawanna County Courthouse for the trial of Christopher Crawford. He's accused of stealing money from an American Legion post in south Scranton and lying about his military service.

When Crawford came to American Legion Post 568 on Birney Avenue, he claimed he was injured by an IED in Iraq. In reality, he deserted only weeks into Army boot camp.

"They come from a generation where veterans don't go around saying, 'Hey, I'm a war hero.' This guy made himself out to be some kind of superman, and he had a lot of people fooled," said David Eisele, Lackawanna County Office of Veterans Affairs.

In court, prosecutors laid out how Crawford stole more than $10,000 from Post 568 in just a matter of months last summer. He used four different debit cards that he gave himself as the post secretary. He spent hundreds of dollars a day at bars around Minooka. Other post officers noticed something was wrong when checks started to bounce.

"Sometimes it's hard because you want to keep the post going, keep it strong, and there isn't a good communication chain, but they're working on that now," Eisele said.

The veterans who came to watch Crawford's trial say the stolen valor hurts much more than the stolen money.

Lying about military service became a felony offense in Pennsylvania in 2017. This is the first time it's been prosecuted in the state.

"The lying about his service hurts ten times more than the money. It's a slap in the face to all the veterans, mostly to the friends and family of those who made the ultimate sacrifice," said Robert Kerrigan, American Legion Post 568. "He won't break us; we're here to make sure that justice prevails."

Crawford chose to have a bench trial, meaning a judge, not a jury of his peers, will decide whether he is guilty or innocent.

The judge convicted Crawford shortly after testimony wrapped up. He'll be sentenced in the next few months.