The man wearing a camo hat, a green t-shirt, and a dark over-the-shoulder bag in surveillance photos is accused of stealing $800 from the legion. 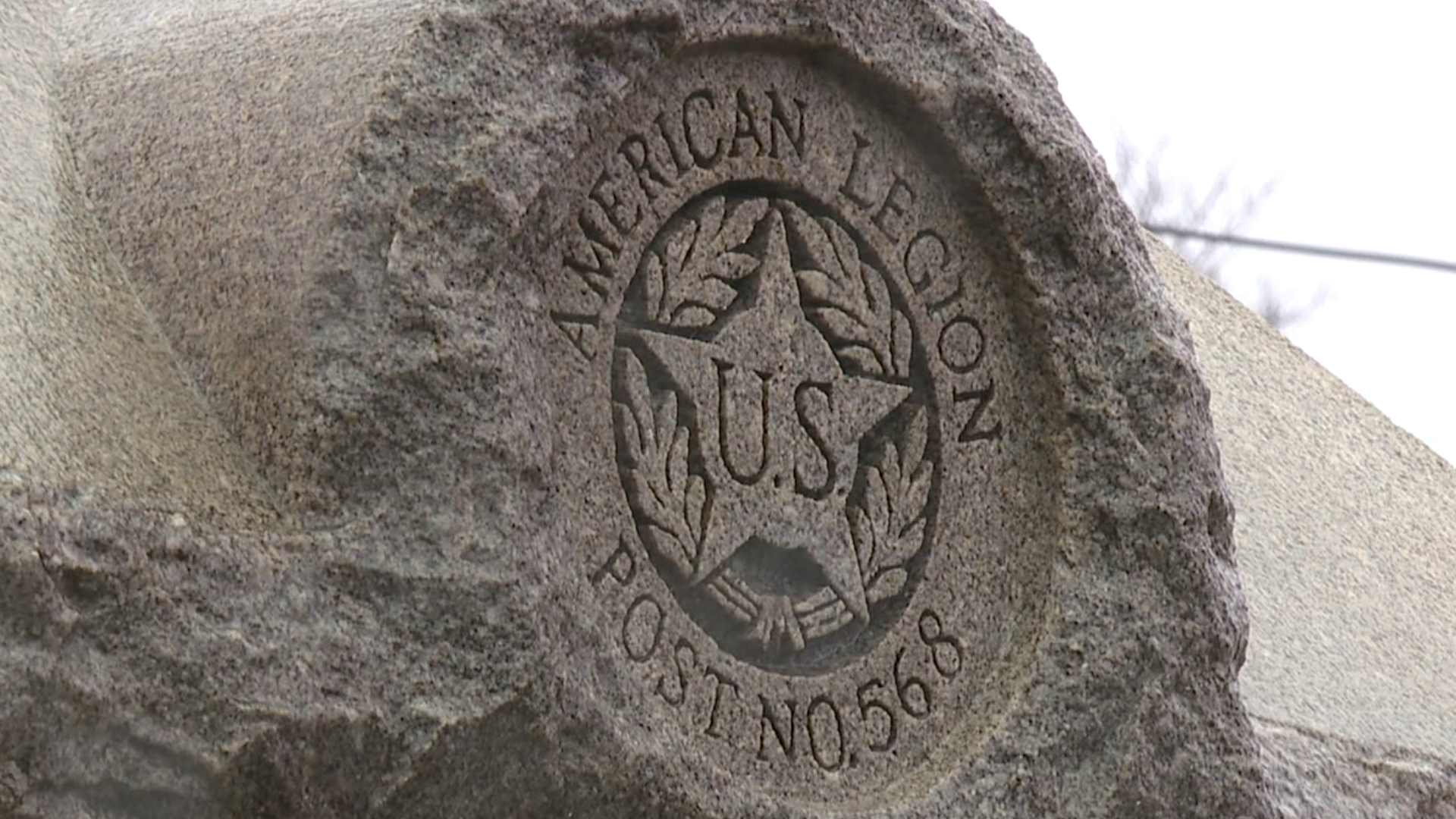 SCRANTON, Pa. — Surveillance photos show the suspect moments before he ran out of American Legion Post 568 in Scranton on Monday morning.

The man wearing a camo hat, a green t-shirt, and a dark over-the-shoulder bag stole $800 from the legion.

The manager of the American Legion says once the suspect broke in, he went downstairs to the bar and tried a couple of the machines. He then went over to a gambling machine and was able to break into it stealing $700. Then, he turned right around, headed to the bar, and stole an additional $100.

"It would probably be a party if he was here at all. I would think he was, but to come in here, he has to have a membership, and we have a card machine on the door," said Joe Barrett, the assistant manager at American Legion Post 568.

This isn't the first time the American Legion has fell victim to a crime.

In 2019, Christopher Crawford was found guilty and sentenced last year for stealing $17,000 from the post and lying about his military service.

The American Legion says they have no idea when this is going to end.

"We have good people coming in here, social membership and regular military members and veterans. And it's for the good of them, and you get these characters coming in here, that like Robo said, they could care less," Barrett said. "They have dollar signs in their eyes, and that's it."

Anyone with information is being asked to call the Scranton Police department at (570) 348-4130 or leave an anonymous tip. 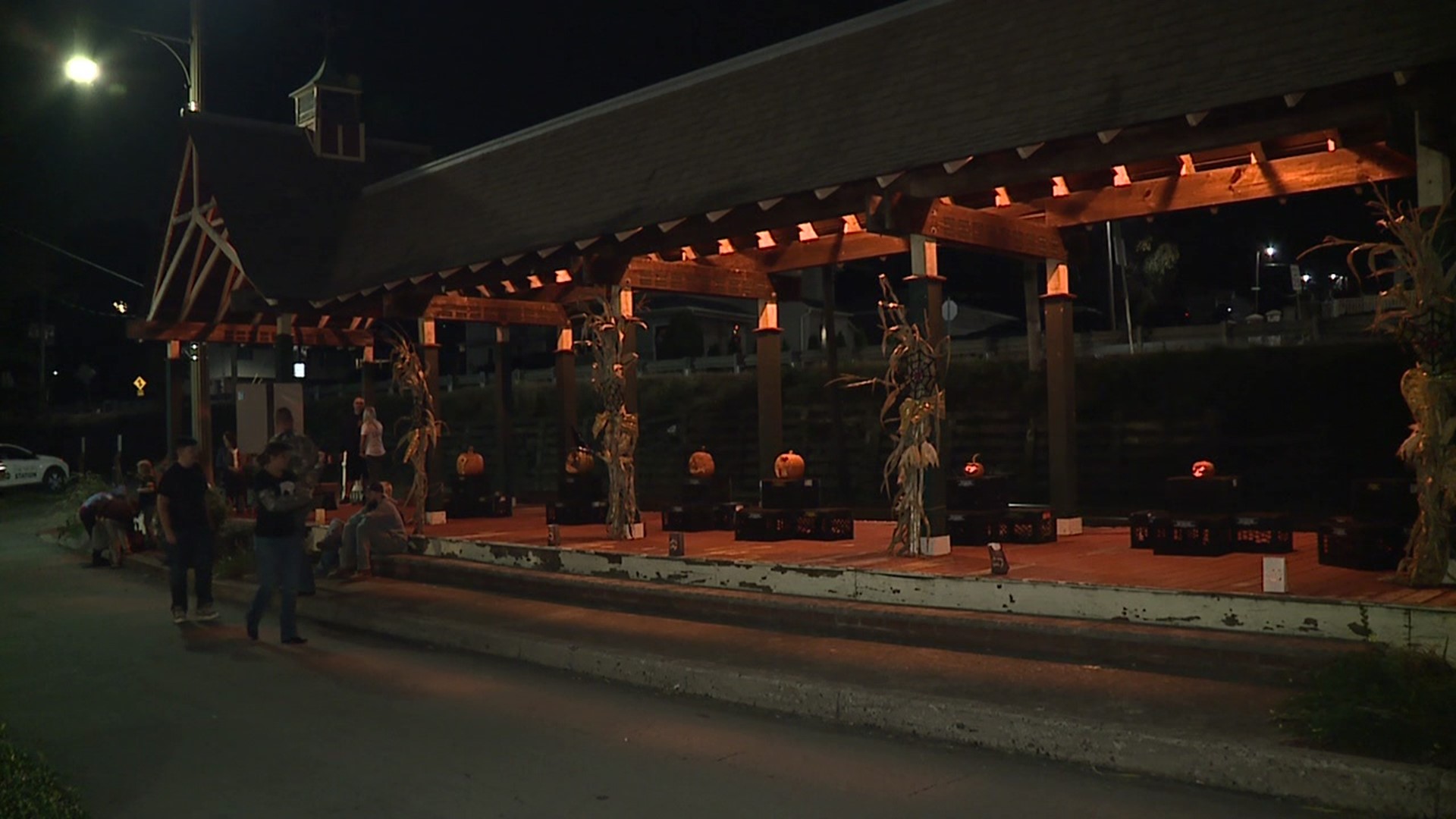