CARBONDALE, Pa. — A community in Lackawanna County is rallying behind an effort to save a beloved attraction. The graffiti that once covered the ramps of ... 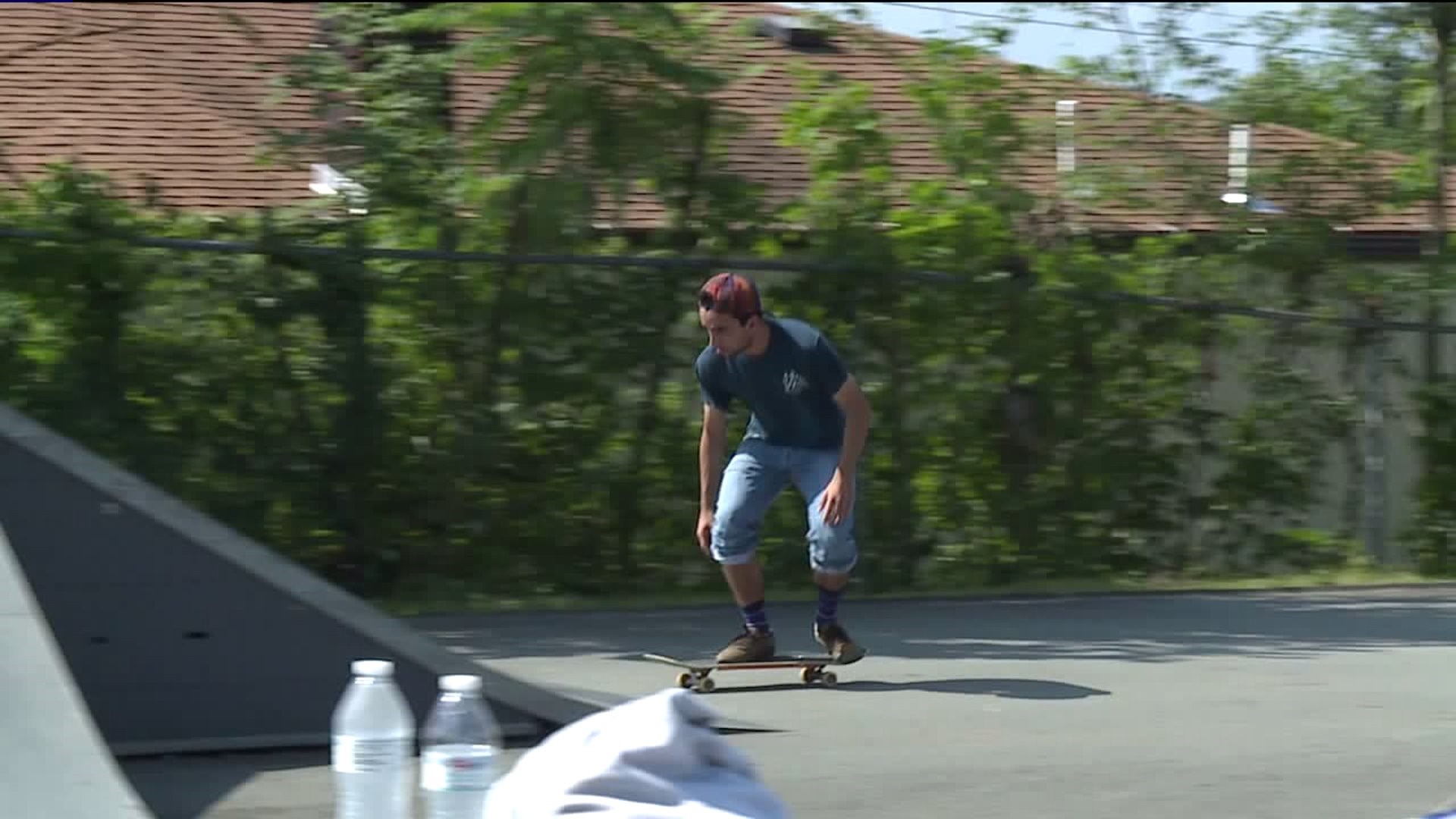 CARBONDALE, Pa. -- A community in Lackawanna County is rallying behind an effort to save a beloved attraction.

The graffiti that once covered the ramps of the Carbondale Skate Park has been cleaned up. The "closed indefinitely" sign keeping skateboarders away has been removed.

Located just outside the heart of the city of Carbondale, the skate park is more than just a place to play.

"This park means everything to me. I come down here from Peckville almost every single day," said Anthony Maronese of Peckville.

"I skate every day and there's nowhere else to go," said Dylan Edwards of Carbondale.

That's why Anthony and Dylan joined the group of about 25 volunteers that showed up to the skate park on Saturday morning to clean it up and save it from being shut down permanently.

Mayor Justin Taylor issued a call to action on Facebook earlier this week, warning that the interest shown in the clean-up would determine if the park would stay open.

Skateboarders were greeted by a "closed indefinitely" sign in early July after several incidents of vandalism and public disturbances.

"It was terrible. Kids just come here and they decide to graffiti and throw rocks everywhere," said Edwards.

The skate park is not just a staple of the Carbondale community. As one of the only skate parks in our area, it's also a haven for skateboarders all over Lackawanna County.

Justin Bradley brings his two kids to the skate park from Archbald.

"They're few and far between, so when you actually have something, you want to take care of it and that's what I actually said to these kids going forward is, 'Take care of this place,'" Bradley said.

Kids like Dylan and Anthony were grateful to see people who don't even use the skate park come out to help clean it up.

"It's awesome. It was like a huge group, like a family, came back and just did what we had to do," said Maronese.

There has been no official word from the mayor yet on whether the park is open for good.