SCRANTON — For years, people in Scranton have passed a prominent building downtown but have no idea what is inside. From the 1920s through the 1970s, Samt... 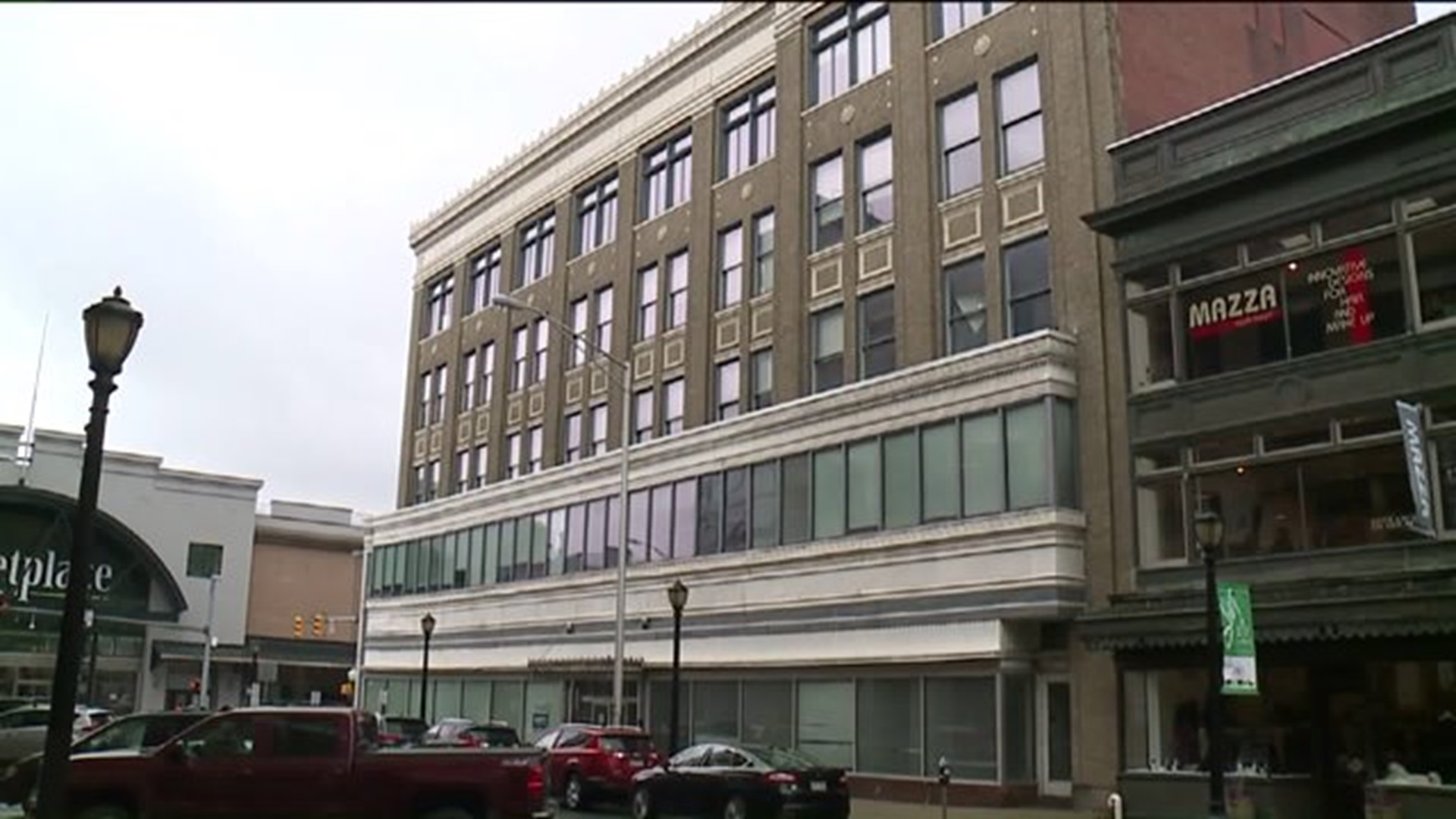 SCRANTON -- For years, people in Scranton have passed a prominent building downtown but have no idea what is inside.

From the 1920s through the 1970s, Samters Brothers Clothing Store welcomed shoppers.  Then it was office space.  Later this year, it is set to be renovated into apartments.

The outside of the former Samters Brothers clothing store reminds you of a time gone by.  The rest of the block of Penn Avenue reminds you that that time is gone.

L'Erin boutique and a salon above it are some of the only businesses still thriving there.  But the owner, Erin Gibson, thinks that's about to change.

"With the building across [the street] being taken by the county, the movie theater, I mean, any traffic, definitely," Gibson said.

The Samters Building is expected to have residents by the fall, permanent residents who will call the corner home. It's the latest historic building in the downtown to be converted to apartments.

Newswatch 16 got a look inside Samters with Jessica Kalinoski, Director of Operations for the building's new owner. Samters is the fourth downtown building the company has bought.

It will house 24 one-bedroom apartments along with retail space on the first floor. A business model that's worked so far.

Kalinoski said small businesses have followed their other properties that seem to fill themselves.

"We have a waiting list still for the Connell Building and 426 Mulberry. It's about 189 I believe at this point. We already have interest here in the Samters building," Kalinoski said.

Charlie Jefferson and his company have another project in the works. They plan to soon buy a property on nearby Adams Avenue that's currently home to the Scranton Counseling Center.