The largest marathon in the world and the largest fundraiser for one nonprofit in our area has been canceled. 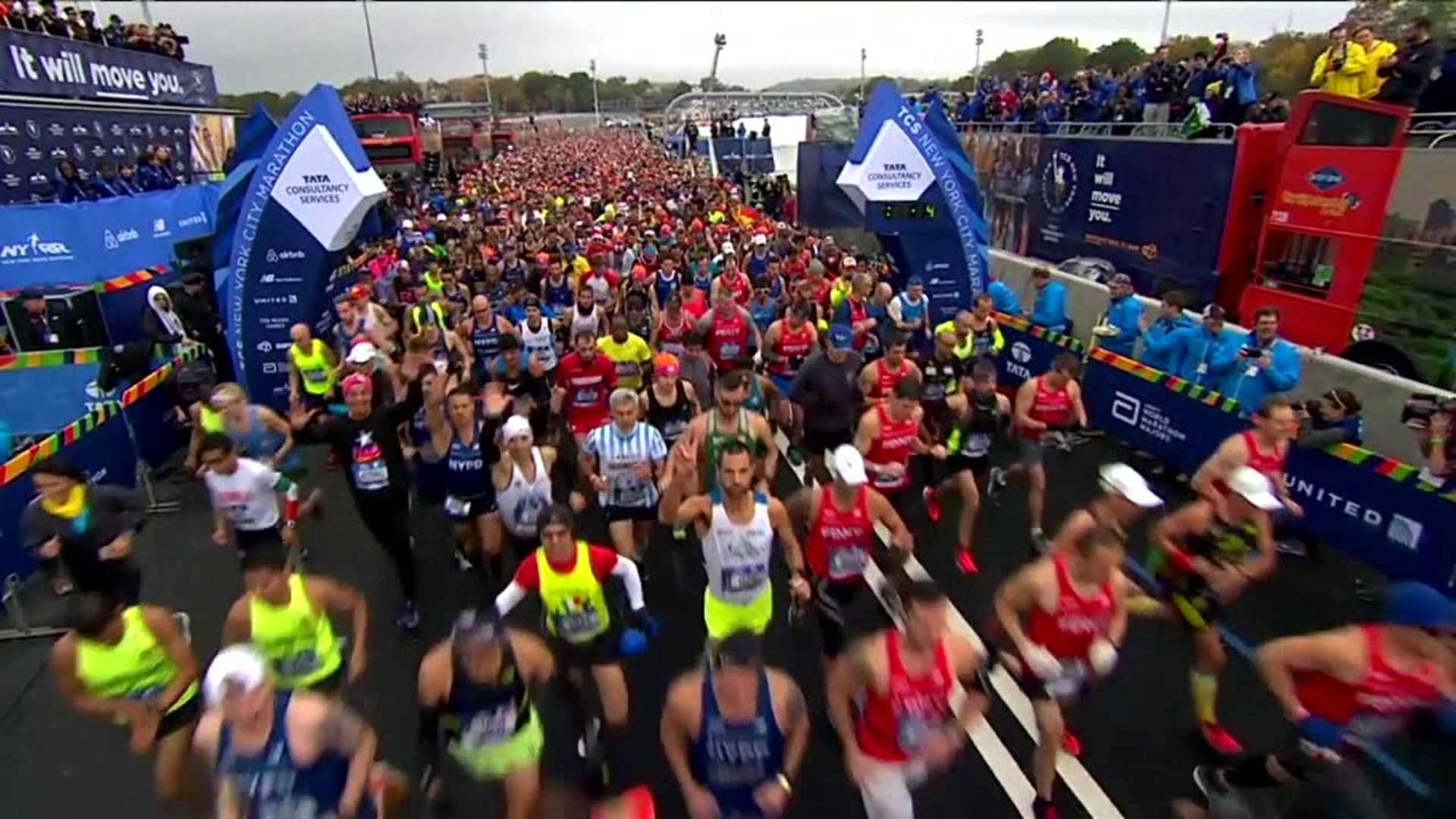 SCRANTON, Pa. — There's no feeling like crossing the finish line, runners of the New York City Marathon tell us.

This year, that will be a feeling they'll miss.

"It would have been the third time I've done it and the past two have been amazing, just to spend the whole weekend there with the other runners and the people from Allied. It was a really, really special time," said Wally Sokolowski of Scott Township.

For the last 10 years, Newswatch 16's Ryan Leckey has teamed up with Allied Services to hold Ryan's Run.

The team spends months raising money to help kids and adults with disabilities, culminating the effort by logging 26.2 miles in the Big Apple, at the biggest marathon in the world.

"Running the marathon was really secondary. We used it more as a celebration of all the patients at Allied," said Jenn Strzelecki of Scranton.

"We've raised almost 4 million dollars in the last 10 years. So to say that those needs aren't still here, I'd be lying to you," added Jim Brogna of Allied Services.

The only other time the race has been canceled since its inception in 1970, was in 2012 when Hurricane Sandy hit.

"So in reality, it's almost symbolic of what marathon training is all about. There's highs and lows and this will be a low for this year that our runners cannot participate," said Brogna.

Allied Services is still evaluating its options for holding another fundraiser because, at the end of the day, it's about far more than just running a race.

RELATED: Ryan’s Run 5K and All Abilities Walk in Scranton