Rothchild May be a First for Scranton

SCRANTON, Pa. — Voters in Scranton took a step toward making history in Tuesday night’s election. One of the winners of the Democratic nomination fo... 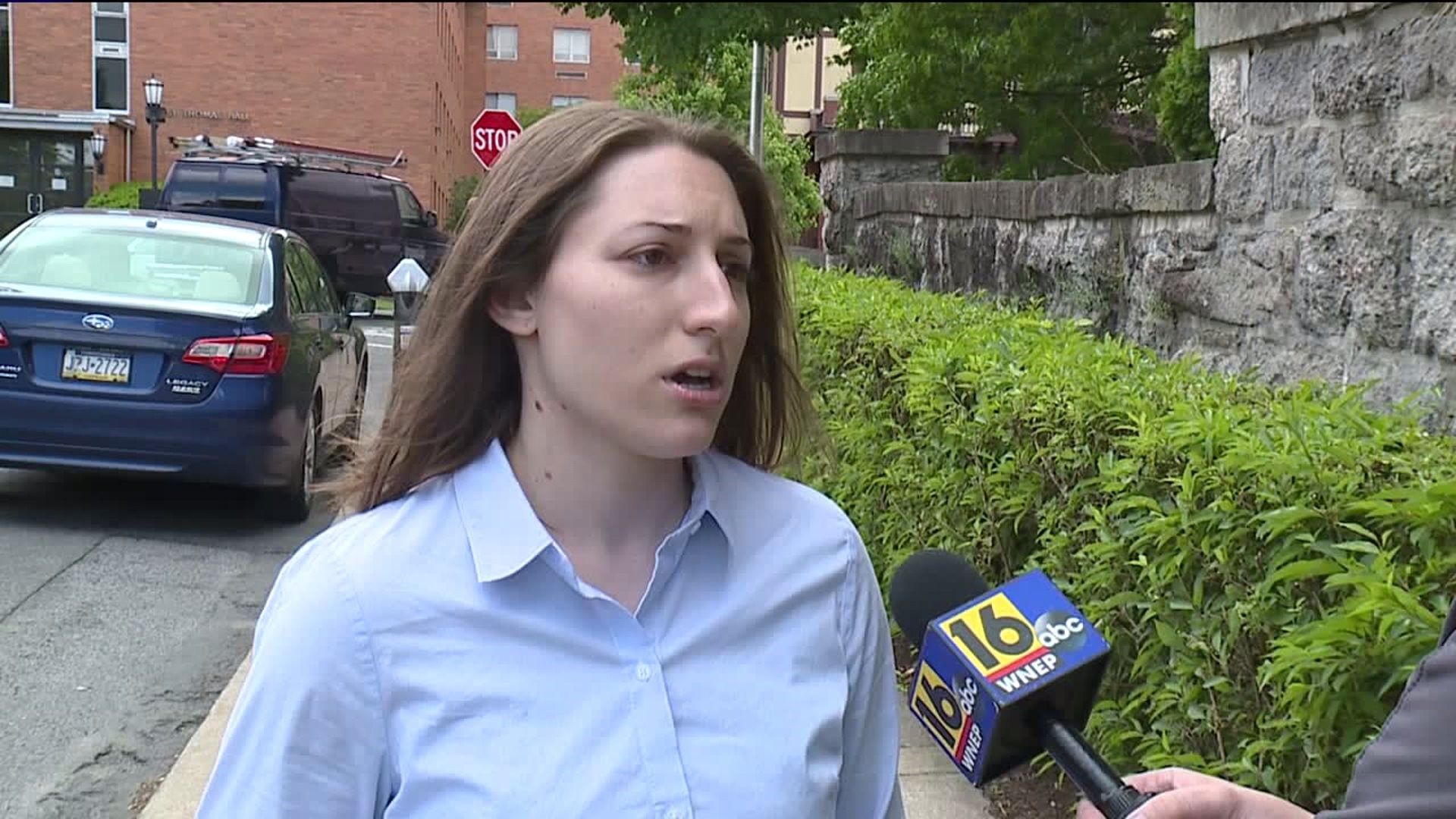 SCRANTON, Pa. -- Voters in Scranton took a step toward making history in Tuesday night's election. One of the winners of the Democratic nomination for city council could be the first openly gay person elected to city office.

Jessica Rothchild knew she was taking a risk running for Scranton City Council. The physical therapist is a candidate voters in the Electric City haven't really seen before.

"I didn't run because I'm a woman, or because I'm a member of the LGBTQ community, or because I'm young. Those are just some aspects of me, but I feel I really do have a new vision bring to Scranton," said Jessica Rothchild, (D) Scranton City Council candidate.

What she didn't know was how successful she'd be. Rothchild was the top vote-getter in the Democratic primary for city council. With no Republican challengers in the general election, she will likely have a seat in January.

That would make her the first openly gay person elected to city council, maybe the first elected in Lackawanna County.

Rothchild has another trait that may be even rarer in Scranton government: she wasn't raised here. She came to the city to study at the University of Scranton and decided to stay.

She's hoping to influence more young professionals to do the same and influence young members of the LGBTQ community to seek positions in leadership.

"We are an open community here in Scranton and we're really accepting, and it doesn't matter, you know, what background you come from, you can still really care about this area and want to do some good work here."