Robbery at Scranton Bakery Leads to Act of Kindness

SCRANTON, Pa. — A robbery Tuesday morning at a bakery in Scranton took an unexpected turn. Employees and Scranton police say a man came into Lynn Sandy... 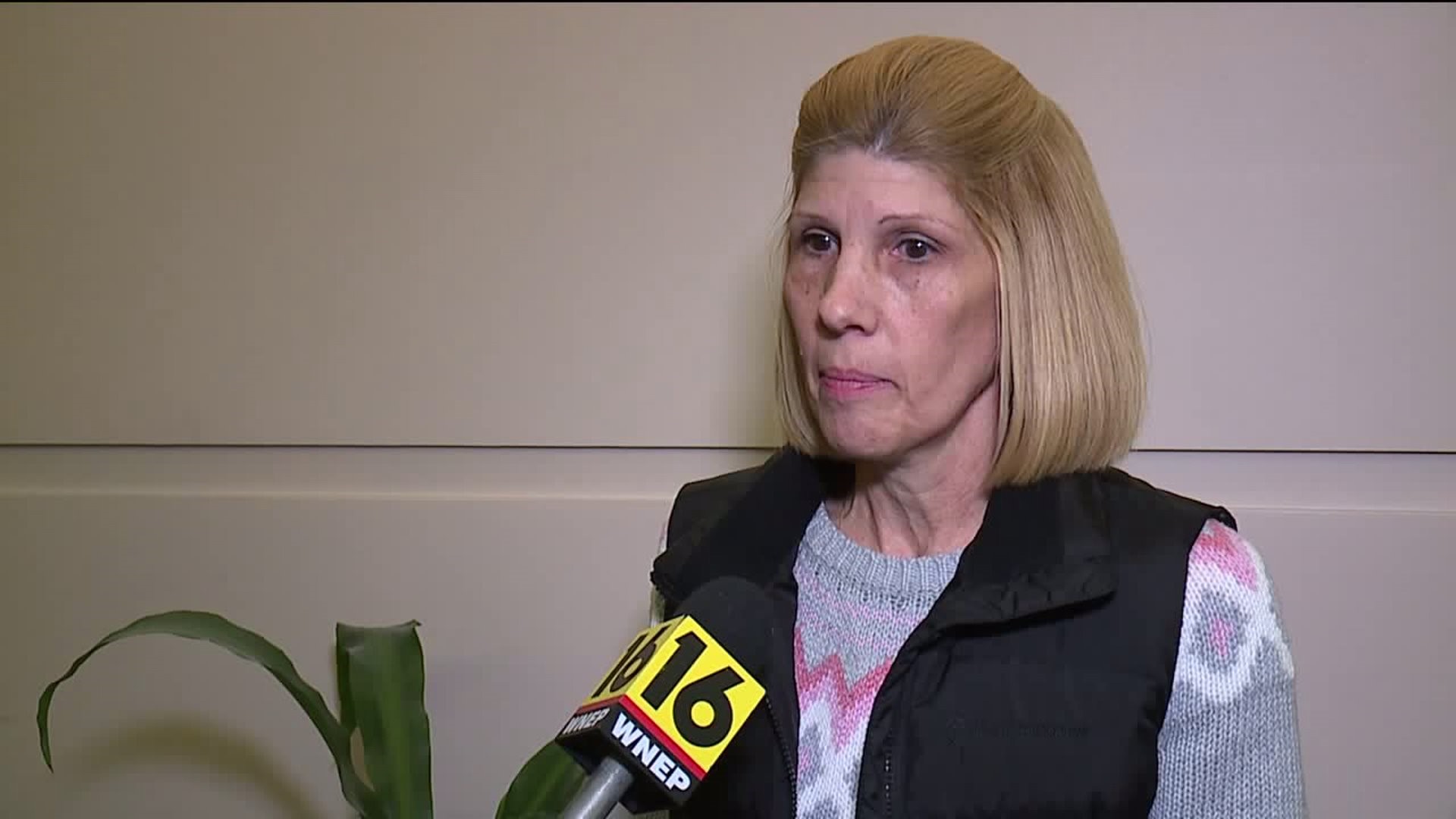 SCRANTON, Pa. -- A robbery Tuesday morning at a bakery in Scranton took an unexpected turn.

Employees and Scranton police say a man came into Lynn Sandy's Bakery on Pittston Avenue around 11 a.m. and stole all the money out of the tip jar.

Just when people who work there were feeling discouraged, a simple act of kindness from one of their regulars lifted their spirits.

"He reached his hand in the tip jar, took out everything that we had, walked out the door, and took off downtown," said employee Melissa Kuchak.

It was a small amount of money, but employees say it still stings, especially around this time of year.

"We feel so good when they come in and leave us a tip and say 'Merry Christmas, happy holidays, thanks for a good job,' and then you know your guts are ripped out when somebody comes in and just steals from you," Kuchak said.

But just a few minutes after the tips were stolen, one of the bakery's regular customers came in with $50 to replace the money in the tip jar, attached to a small card that reads, "spreading kindness for Finn."

It came from Carol Wentland, grandmother of Finely Barrett O'Malley, who passed away around this time last year at the age of 13.

Finley's mother, Kelly, created the cards a few months ago as a way to begin a ripple effect of good deeds in honor of her son.

"You don't know what the person next to you is going through, their troubles, their problems. They may just need a hug. But kindness needs to start somewhere," said Carol Wentland.

On this day, it started with Carol at Lynn Sandy's Bakery.

"Something great came out of something bad, and it just gives me chills thinking about it."

Customers got more than they bargained for, too, leaving the bakery with not only sweet treats but a sweet story.

"That's great that people did that, at least try to make up for it and you know, try to make something good out of something bad," said Alexis Hazleton from Olyphant.

Although Finn may have left this world, he's still leaving his mark.

"He may be gone, but he is still going strong."

Carol managed to begin that ripple effect of kindness. The employees at the bakery tell Newswatch 16 they are each going to get a kindness card and perform a random act of kindness for someone in the community.