"The Big One-Oh" to be produced over Zoom. 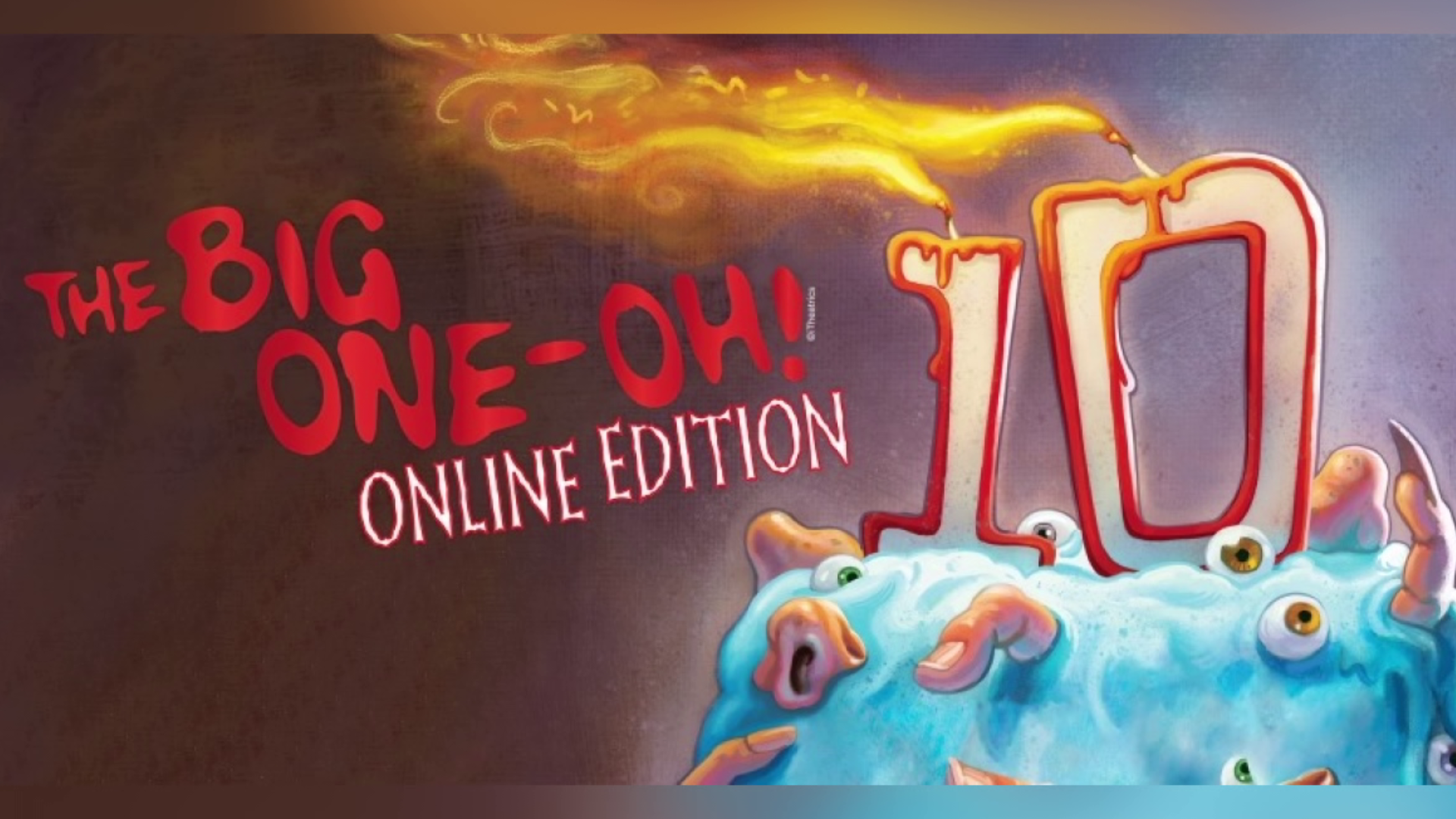 SCRANTON, Pa. — The Ritz Theatre on Wyoming Avenue in Scranton opened its doors in 1907.

It's now home to the Creative and Performing Arts Academy of NEPA.

While the stage lights are dark due to the pandemic, CAPAA of NEPA's directors were forced to move the Ritz into its next era.

One of CAPAA's directors, Mike Melcher, has been keeping up with students on Facebook Live, and the kids have been performing online, too, all from their own houses.

Newswatch 16 caught up with Melcher and filmmaker Maxfield Smith on Zoom-which is actually the stage their using for their latest production.

"It's going to take some real ingenuity to get back on track. And this is a great way for us to keep working with the kids," Melcher said.

CAPAA and The Ritz Mainstage Players are putting together an adult cast for "The Big One-Oh," a children's musical designed to be produced entirely online.

Smith is a 2020 Temple grad who had plans of moving to Los Angeles after graduation, plans sidelined by the pandemic.

"A lot of people are coming up with new creative ways to still do these productions. Michael reached out to me, he had the idea of, 'you know what, even though we're all at home, we can make this work, let's try something new.' And I was all on board because at least to my knowledge, I've never heard of something like this," Smith said.

They expect production to take about a month.

Their goal is to have the show available online for audiences by the end of June.

A cast of creatives coming up with a way to keep the rest of us entertained.

"This is a form that might be around for a little while as we work our way through this," Melcher added.