Revamped Trail in Blakely Set to Reopen This Weekend

BLAKELY, Pa. — A popular walking trail in Lackawanna County is off limits for the rest of the week. Among other improvements, the Borough of Blakely is ma... 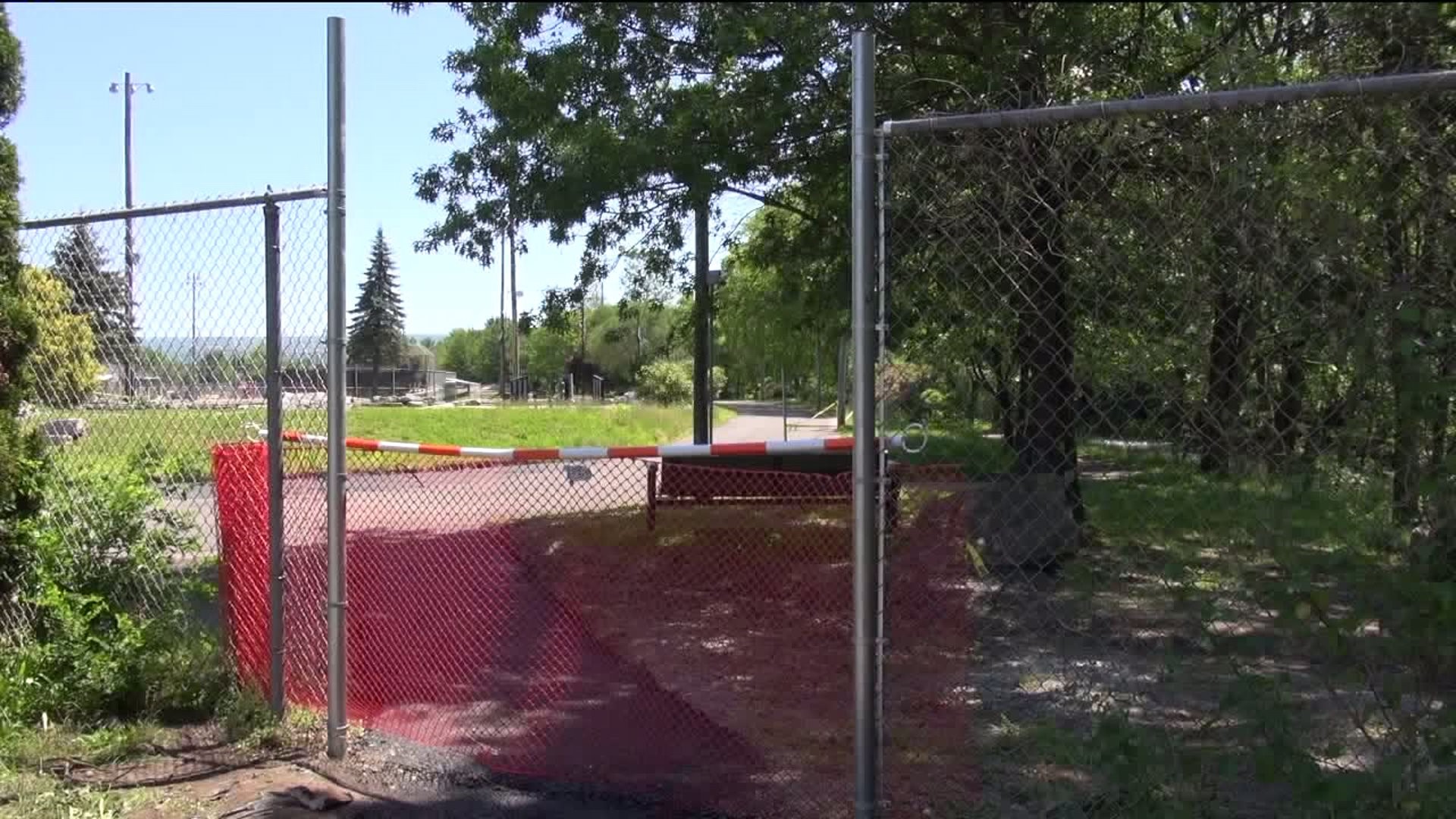 BLAKELY, Pa. -- A popular walking trail in Lackawanna County is off limits for the rest of the week.

Among other improvements, the Borough of Blakely is making room for bikes on the trail.

On one of the most beautiful days yet this year,  cars were seen driving away from Blakely Borough Park.

The closed gate caught many walkers by surprise.

"When the weather's beautiful like this, I try to get a walk in just about every other day," said Cindy Wilson of Peckville.

The park and its walking trail are a popular spot when the weather is nice, but both are closed through Friday.

Though disappointed, parkgoers we talked were happy to see improvements being made. Works crews are fixing some electric issues and adding security cameras, but most of the work is being done on the walking trail.

It will be repaved, and a bike lane will be added.

Technically, bikes weren't allowed on the trail that runs through Blakely Borough Park, but bikers used it anyway because it connects two parts of the Lackawanna River Heritage Trail.

"I've been trying to beg the borough to put a bike lane in or to at least have an alternate route for bikers because it could be dangerous if you have your headphones in and you don't see what's coming from behind," explained Wilson.

Wilson says the new trail will mean her daily walks here will be a little bit safer.

Others said they'll be more likely to use the trail if they can take their bike.

"I would think that's a good idea, maybe I'll take my bike down here and use it on that lane," added George Fulmer of Dickson City.

Blakely Borough officials say all the improvements at the park will cost close to a $250,000.

The new trail is expected to reopen on Saturday.