Rev. Scott Pilarz to Return as University of Scranton President 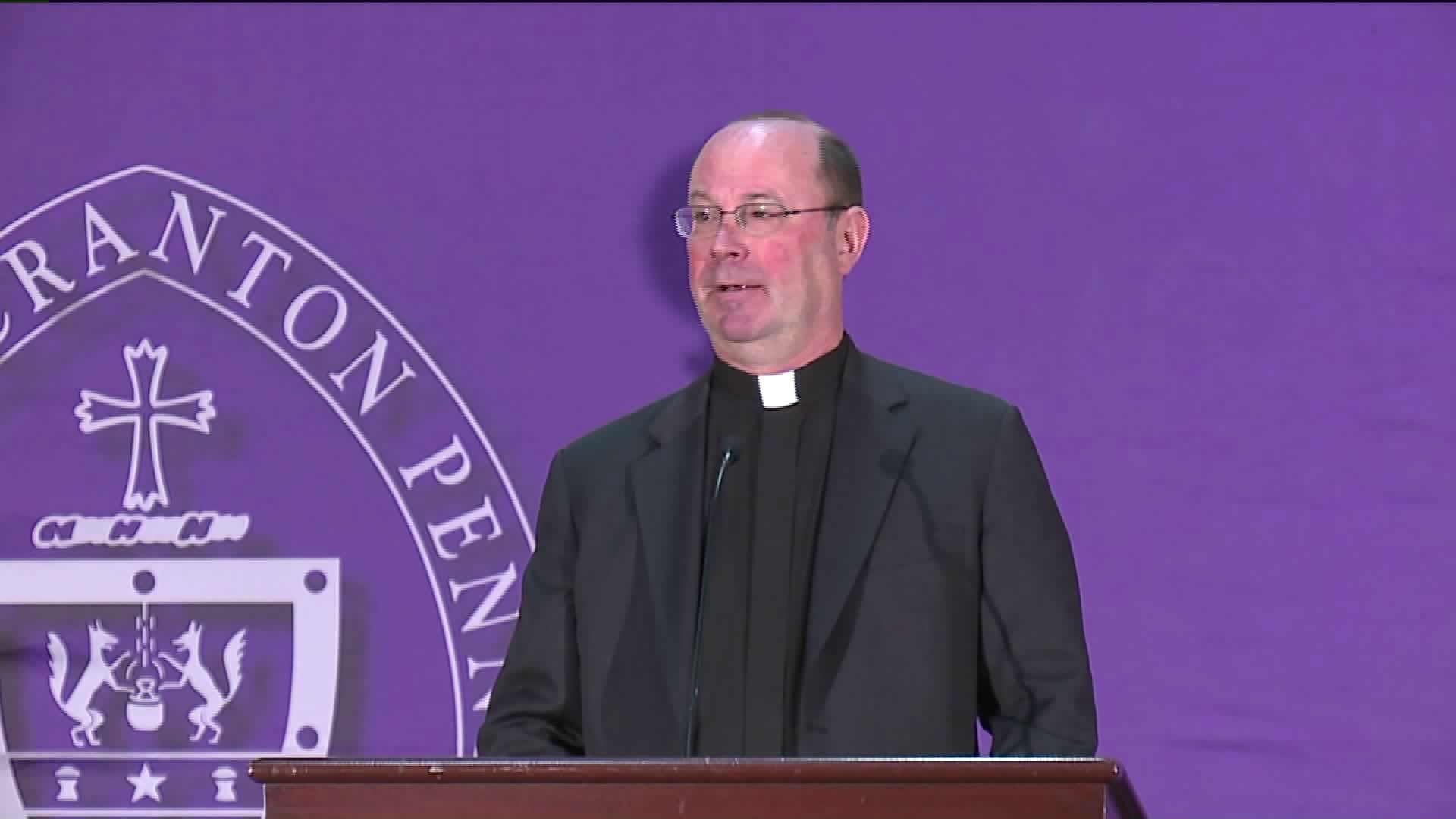 SCRANTON -- The University of Scranton made an unusual move in picking its new president by choosing one of its past presidents.

During his first time as president, Fr. Pilarz was known for building new buildings on campus. He told us that in his second tenure, he will have a different focus.

Fr. Pilarz left the University of Scranton in 2011 to go to Marquette University. He replaces Rev. Kevin Quinn, S.J. who announced he was stepping down as president last year.

"A second shot, exactly! I tried to do a little research to see how common or uncommon that was. It's pretty uncommon, so I'm deeply grateful for the chance," said Fr. Pilarz.

Fr. Pilarz served from 2003 to 2011. In that time, his parents also became a fixture on campus. The Pilarz family lives in New Jersey, but they consider Scranton a second home.

The U's campus grew under Fr. Pilarz; most of the new construction came under his leadership.

"I think we can change the focus a little bit away from bricks and mortar toward academic excellence, faculty support, and affordability. That means a lot to me. I want the University of Scranton to be an affordable educational opportunity for people," said Fr. Pilarz.

That shift in focus was welcome to the university's students.

"He was the past president and I've heard only good things. One of my bosses just was like, 'Oh, you'll see him every day on campus. and he's going to be super involved.' I have a  brother who is a sophomore in high school and he's thinking about coming to Scranton. If he really does focus on affordability, that means my brother can afford to come here," said senior Mary Smith.

Fr. Pilarz says one other thing he hopes to improve upon this time around is the university's relationship with the city of Scranton. The new president plans to meet with Scranton Mayor Bill Courtright Wednesday morning. 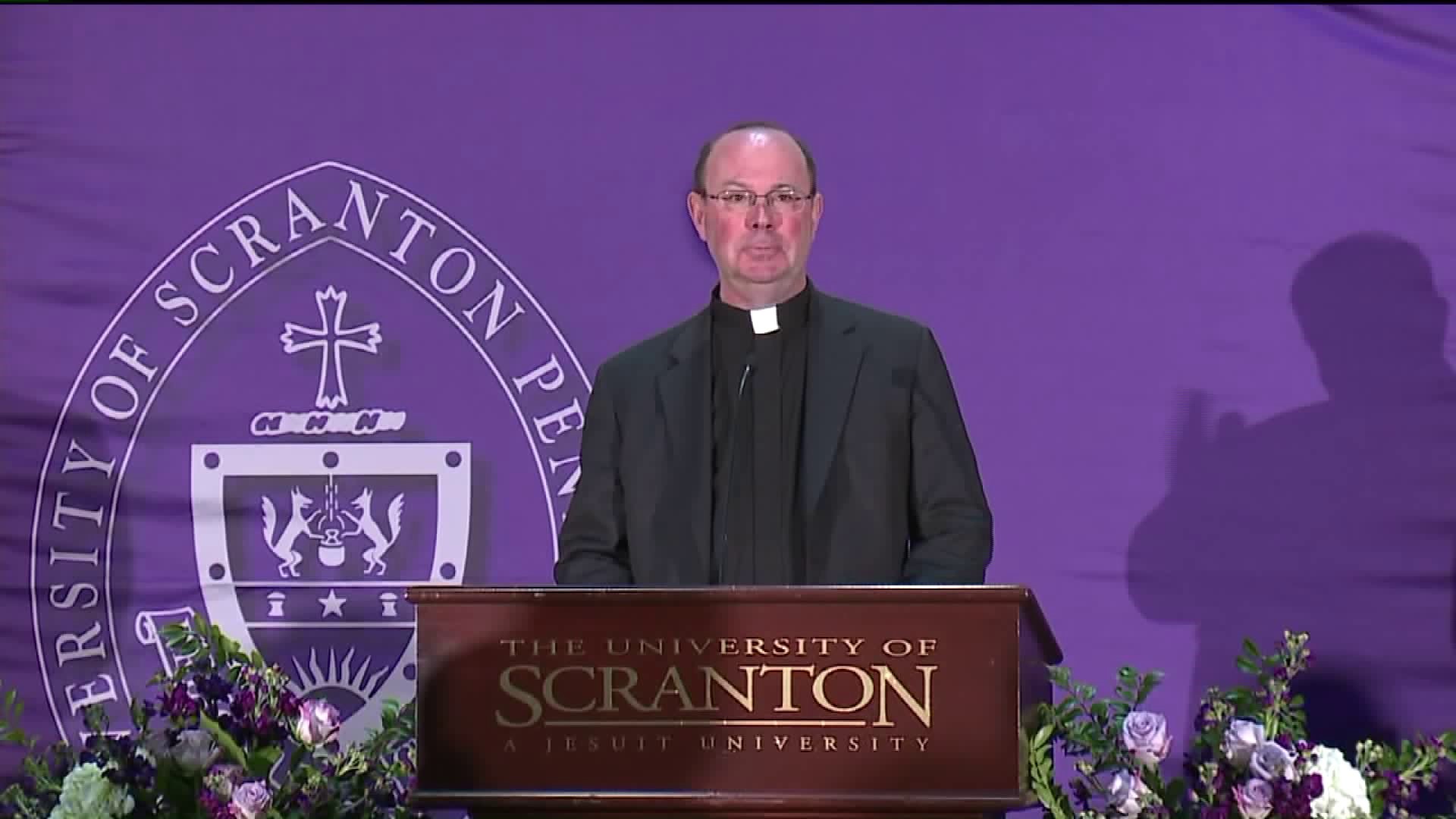