Retailer Has Plans for Old Toys ‘R’ Us Stores

DICKSON CITY, Pa. — Toys ‘R’ Us stores in our area won’t stay empty for much longer. A retailer based in New England has plans to move i... 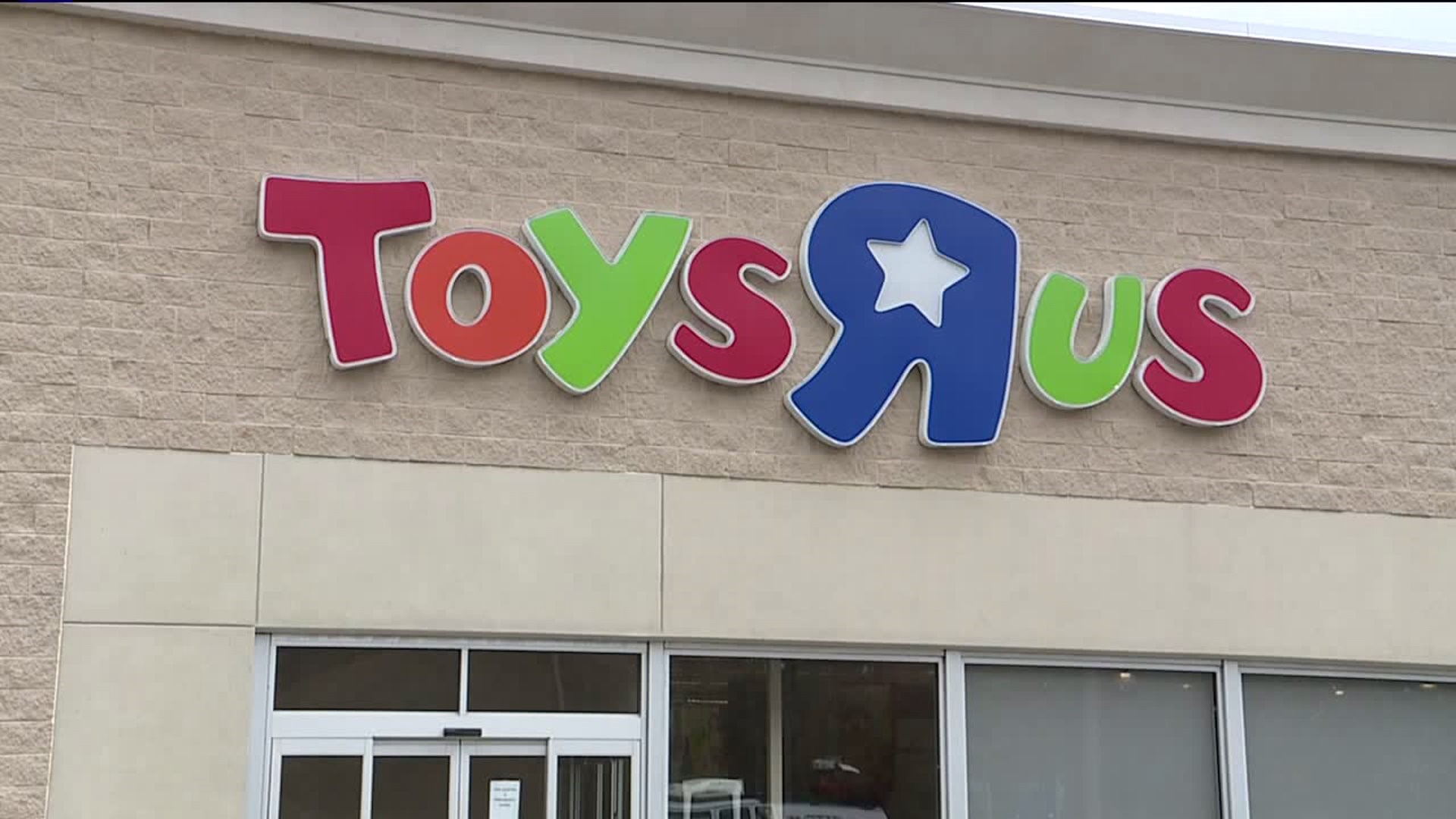 DICKSON CITY, Pa. -- Toys 'R' Us stores in our area won't stay empty for much longer. A retailer based in New England has plans to move into Pennsylvania and is taking advantage of the real estate Toys 'R' Us left behind.

Toys 'R' Us was one of the original businesses in the plaza tucked behind Business Route 6 in Dickson City.

The former toy store giant has been empty for the past few months, and the plaza has become a health care hub, with a surgery center, Geisinger offices, and Pure Medi-Spa.

"We're in the midst of redoing our front window there, and the traffic that goes to Toys 'R' Us -- moms, older women -- that's a big thing for us, so we're really hoping something good will get in there and bring us some new patients," said Alexis Cosmello at Pure Medi-Spa.

Toys 'R' Us won't be empty for long. Ocean State Job Lot, a discount retailer based in New England is buying up several former Toys 'R' Us stores.

Two are here in our area -- the location on Kidder Street in Wilkes-Barre which closed in June and the one in Dickson City.

"That's exactly who we're looking for," Cosmello said. "You're going to get a lot of women, parents, moms. That's a lot of what our patient base is here."

While the parking lot at Toys 'R' Us is empty, it hasn't really affected the rest of the plaza. Shoppers tell us sometimes it's even difficult to find a parking spot.

"Because of the medical facilities, I think that most of the cars here are probably for them," said Stephanie Coyne, who comes to the Joann Fabric here often.

Coyne says she hasn't noticed a decrease in business since Toys 'R' Us closed, but any new business would be welcome.

"I think that's a great idea," Coyne said. "I love HomeGoods, and it's very crowded in there, so I think another store would be competition for them. It would probably be a good idea."

There is no word yet on when Ocean State Job Lot plans to open in our area.