SCRANTON, Pa. — An intersection in Scranton has seen nearly 40 crashes in the past few years, according to police who are joining neighbors in asking Penn... 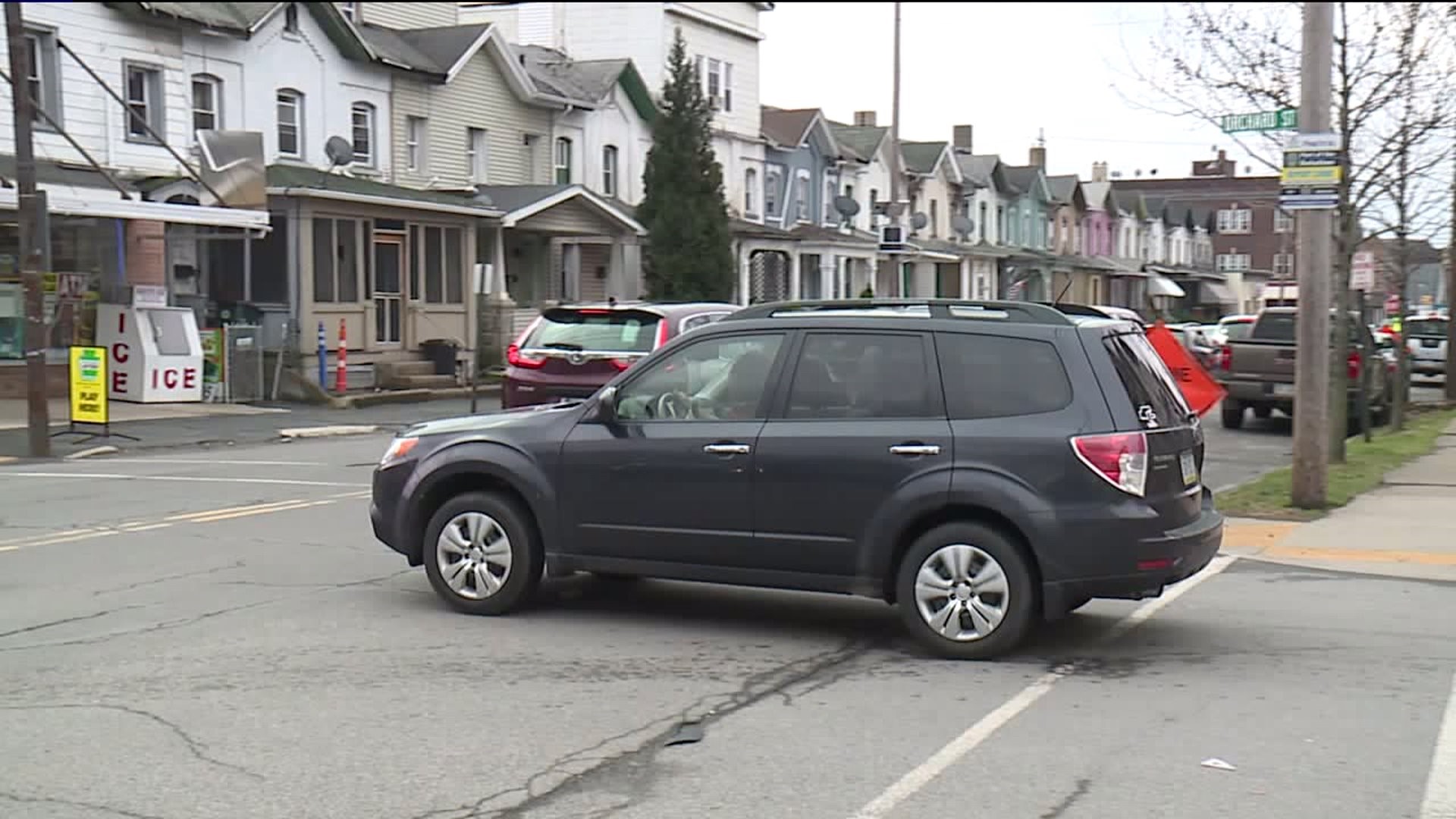 SCRANTON, Pa. -- An intersection in Scranton has seen nearly 40 crashes in the past few years, according to police who are joining neighbors in asking PennDOT to step in and fix the problem.

As cars and trucks buzz through the intersection of Pittston Avenue and Orchard Street, neighbors can't help but think it's only a matter of time before they witness another crash.

"My wife got hit there, a young lady ran the stop sign on Orchard Street," said neighbor Joe Edwards.

Edwards' wife was lucky, just vehicle damage, but the couple who have lived in this neighborhood some 60 years thinks it's about time for some new safety measures to prevent any more wrecks.

Last September, a three-vehicle crash at the intersection sent one of the cars into a building.

Police say it's one of roughly 40 wrecks over the past three years there.

Neighbors and the city want this to be a four-way stop at the very least.

"Stop signs would help, four-way stop would be a good idea, traffic light would be better, but we'll take what we can get."

A PennDOT spokesman says the agency is working with the city to find a solution for this dangerous intersection at Orchard and Pittston, but because there are no stop signs along Pittston Avenue, just traffic lights, PennDOT is leaning toward a traffic light there.

"This is a rough intersection. People don't slow down, and people try to sneak through really quick," said Tom Pattison.

Pattison is president of the South Side Neighborhood Association and pushed for something to make this intersection safer.

After the city reached out to PennDOT, Pattison hopes this intersection so many consider to be dangerous will be safer one way or another.

"I think a four-way light would correct the problem. You got a lot of traffic. A lot of it is coming off the expressway," said Pattison.

There's no timetable on a decision for safety upgrades.

According to PennDOT, a traffic light could cost up to $250,000, and the city would be required to pay about $1,000 per year to maintain it.