MOOSIC — For the second time in as many years a pedestrian was hit by a car while walking along Montage Mountain Road after a concert. The victim of this ... 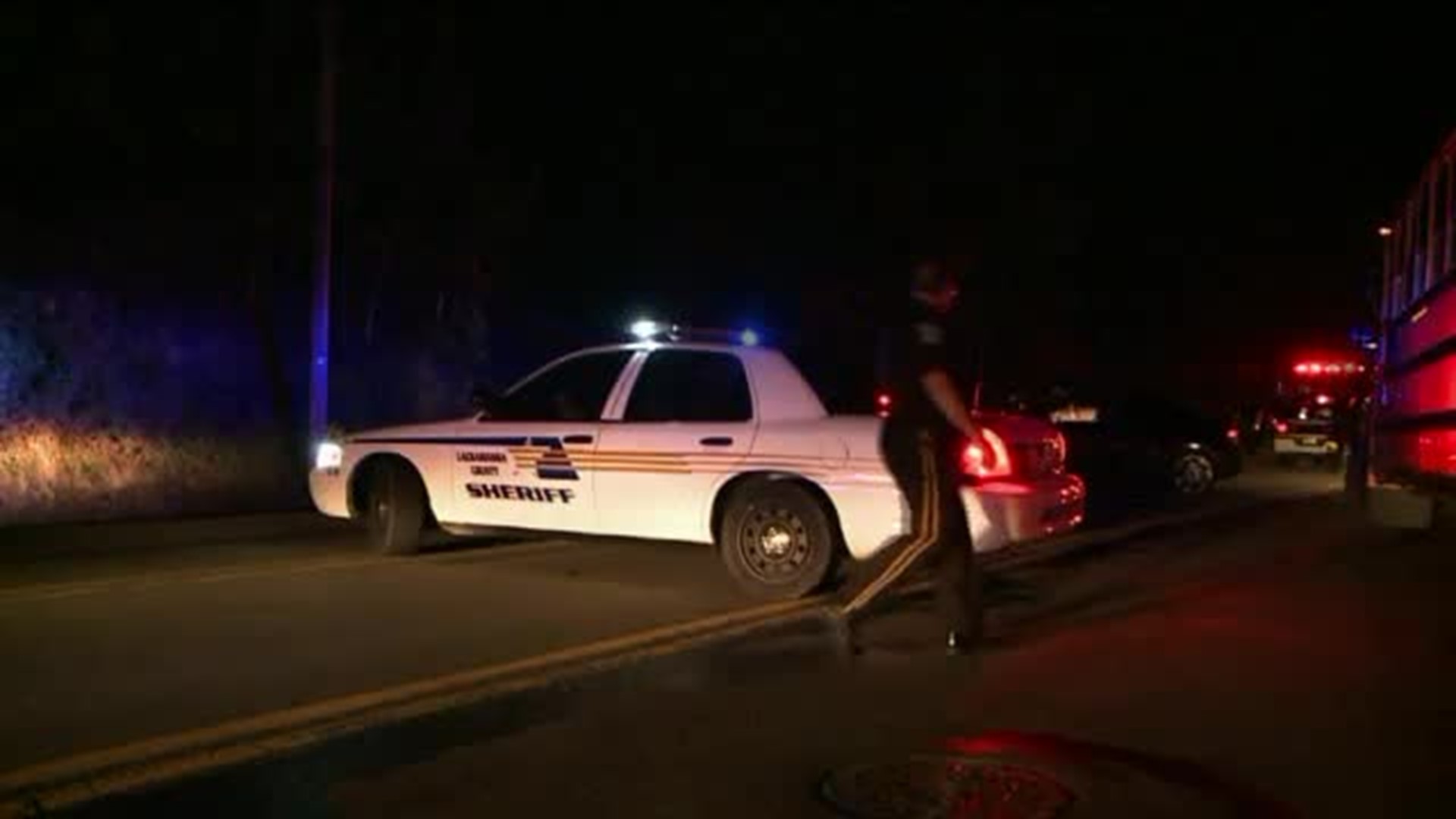 MOOSIC -- For the second time in as many years a pedestrian was hit by a car while walking along Montage Mountain Road after a concert.

The victim of this weekend's incident is expected to be okay, but it brings renewed calls for a walking trail along the busy road in Lackawanna County.

Matthew Sheerin of Scranton was hit along Montage Mountain Road on Saturday night as he walked away from the Mayhem Festival concert at Toyota Pavilion. Tracy Woodall of Pittston was driving up when her car hit Sheerin. Police said Woodall will not be charged.  Sheerin's family says he is still recovering in the hospital from a severe leg injury.

The story hits very close to home for another family from Lackawanna County.

Michael Sanders of Dunmore was killed last August when he was hit by a vehicle while he was walking down Montage Mountain Road following a concert.

The Sanders family pushed Lackawanna County to make a walking path on Montage Mountain Road to make it safer on concert nights when many people choose to walk. County crews are almost finished with a $300,000 dollar project to build a path. Officials said new lines and a guide rail will be added by the end of the summer.

Moosic Police said Sheerin was on the opposite side of the road from the trail, but Michael Sanders' family said what happened on Saturday speaks to the need of a path like the one that's being put in.