MOOSIC — Thursday night’s home opener for the Scranton/Wilkes-Barre RailRiders was such a success, that police and team officials were caught a bit ... 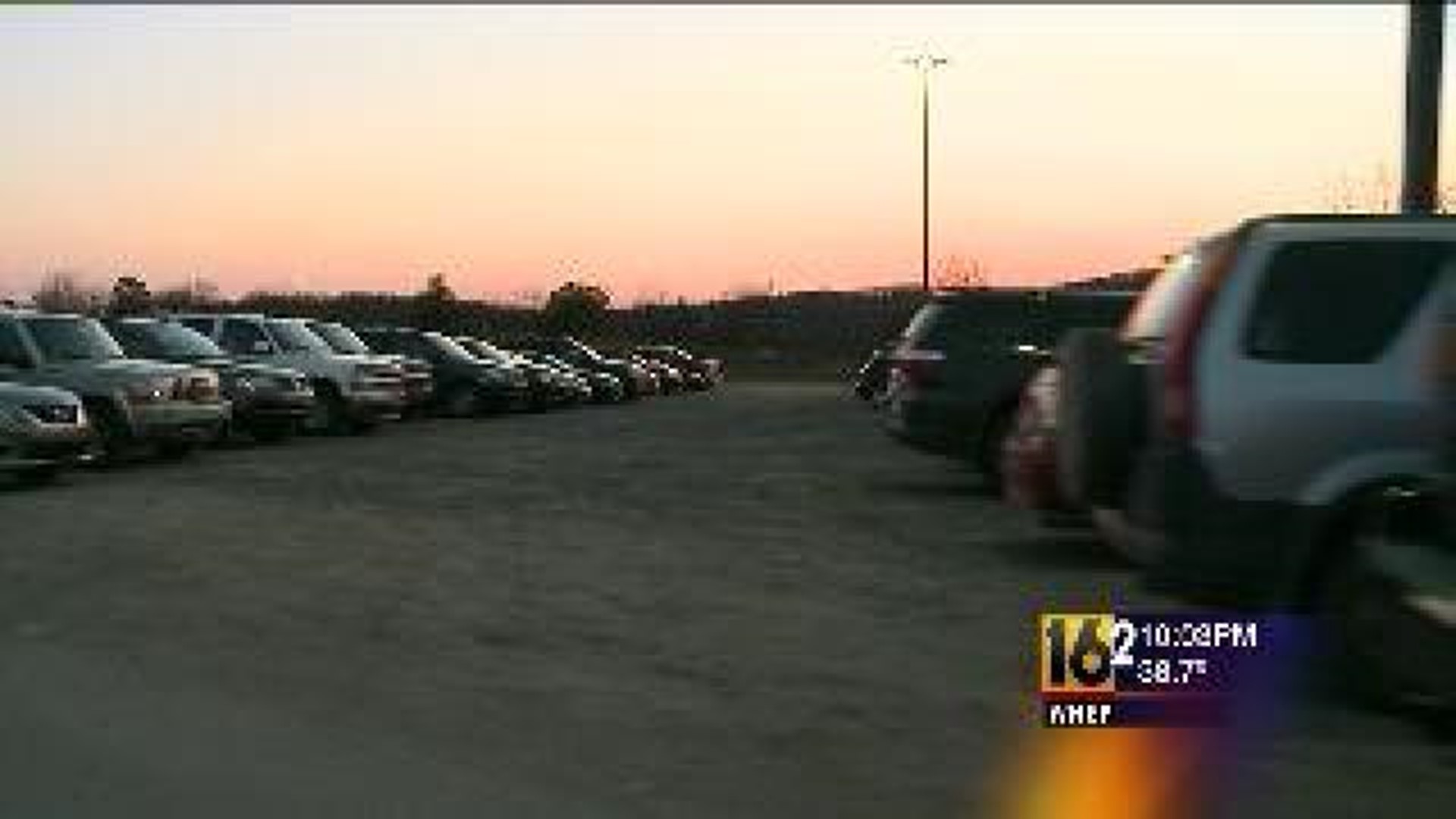 MOOSIC -- Thursday night's home opener for the Scranton/Wilkes-Barre RailRiders was such a success, that police and team officials were caught a bit off guard by all the traffic!

Long lines of vehicles clogged Montage Mountain Road, and made parking an adventure.

Well before the gates opened at PNC Field, the lines were already long, as fans packed in to watch the Scranton/Wilkes-Barre RailRiders take on the Pawtucket Red Sox for a second night in a row.

With a newly revamped stadium and new team name folks were eager to check out the new sights.

“This is really nice, first time we’ve had an opportunity to see it,” said Henry Peters of Archbald.

“So far it looks like a big crowd coming in, very nice,” said another fan.

Unfortunately with all those people, come the cars they’re driving.

“Last night’s crowd was a historic, in a franchise history way, is actually the third largest attendance since 2007, the only things that trumped that was A-Rod rehab appearance and Roger Clemens rehab appearance,“ said Rob Crain, the GM for the team.

Especially on weekend nights with other traffic headed up to the attractions on Montage Mountain.

“They got to realize there’s more than just a ballgame going, you got the Shoppes, you got the movie theater, you got businesses up here, everybody floods into one road,” said Deputy Chief Dominic Manetti. “Happens all the time at a major event, concerts, same thing, only one road in to the mountain.”

Still sheriff deputies and team officials said it’s the start of the season and dealing with traffic issues is a work in progress.

“We’re going to work hard to make sure that we can get them in easily, the easiest that we humanly possibly can,” said Crain.

Team officials said their advice to fans is to leave early, expect delays and try to be patient.