SCRANTON — Earlier this year, Newswatch 16 did a story about how this summer would be the first in recent memory without any major construction on Interst... 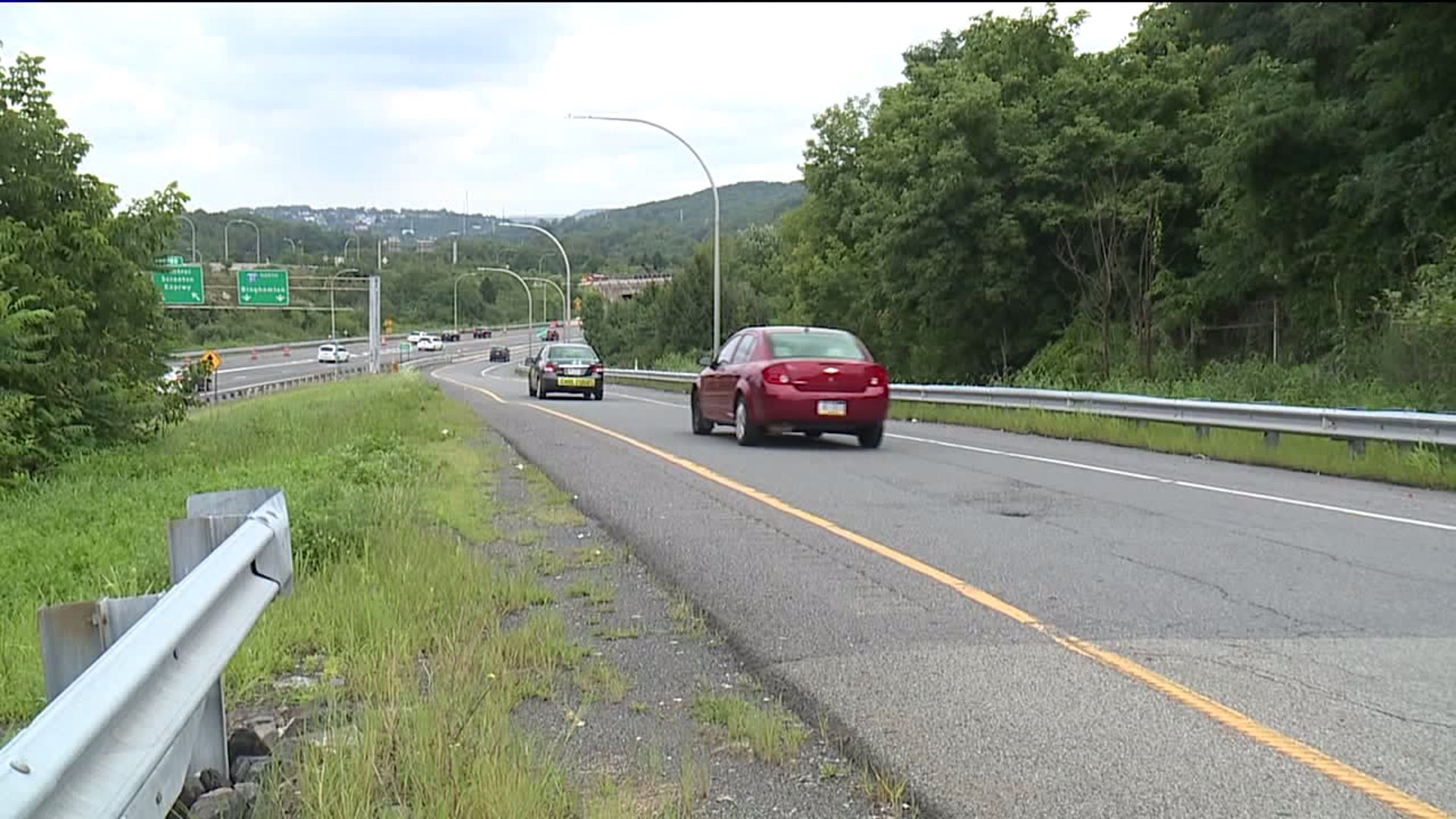 SCRANTON -- Earlier this year, Newswatch 16 did a story about how this summer would be the first in recent memory without any major construction on Interstate 81 in the northeast.

Well, it will be a brief vacation.

PennDOT is announcing a major project on Interstate 81 in Lackawanna and Luzerne counties. It will mostly affect drivers in south Scranton, already impacted by a project going on now.

Changes are coming to the Interstate 81 corridor through Scranton. It starts in just under two weeks when crews working on Route 307 will shut down the River Street on-ramp onto 81-North.

"The first thing you're going to notice is that we'll be closing the ramp that goes from River Street to 81-North," said PennDOT spokesperson James May.

Notice May said it's "the first thing".

There's a lot of work to come that will affect drivers from Scranton all the way to the Luzerne County line.

To explain it all, PennDOT is hosting a public meeting on Wednesday, August 15. It will be held at 6 p.m. inside City Council chambers at Scranton City Hall.

PennDOT has identified nine bridges on the Interstate that are in serious need of repairs.

But traffic restrictions will affect drivers off the Interstate in Scranton.

PennDOT will be laying out a longer-term plan that will affect drivers in the area where Moosic Street, Meadow Avenue, and River Street all meet, potentially, over the next two years.

For about six months, PennDOT will close the 81-South off-ramp at Moosic Street. A ramp that sees thousands of cars per day.

"When we close that ramp, that's going to have a huge impact on the traffic going through there, so we want to get input from the public before we move forward," May said of the August 15th meeting.

The servers at Chick's Diner on Moosic Street already have a good idea of how the ramp closures will affect them.

"People in the summer especially, you'll get a lot of people through here every year, they'll stop on their way to Connecticut or wherever. It's their yearly stop. So, if they're blocked off either way, they're not coming here," said server Gail Kakareka.

The pair of projects will have several months, maybe even a year, between them.

And even at Chick's, they agree there are pros and cons.

"I mean, the roads do need work, so what are you going to do?" Kakareka added.