SCRANTON, Pa. — State police raided an auto garage belonging to a mechanic that used to do work with the Scranton School District. Both state police and t... 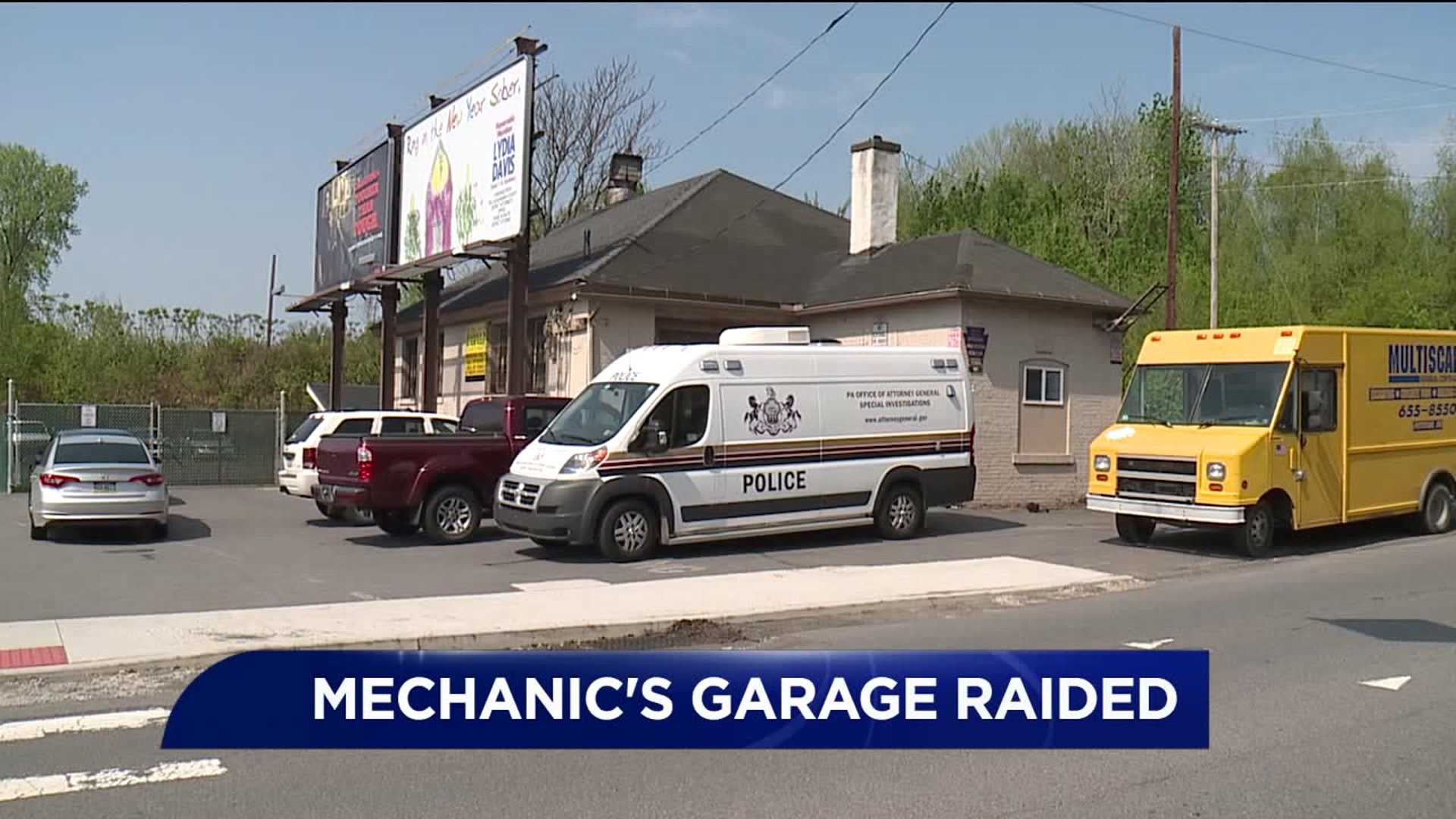 SCRANTON, Pa. -- State police raided an auto garage belonging to a mechanic that used to do work with the Scranton School District.

Both state police and the state attorney general's office took part in the raid on Tuesday. It appears to be part of a grand jury investigation likely tied to the Scranton School District.

A van belonging to the state attorney general's office special investigations unit was parked outside Danny's Garage on West Elm Street in Scranton for most of the day.

When Pennsylvania Auditor General Eugene DePasquale released the findings of a state audit of the Scranton School District last year, Sansky was a key detail.

State auditors found Sansky and his wife received health care benefits from the district for 12 years, even though Sansky was never a district employee.

The audit also found the records of Sansky's work on district vehicles were vague and insufficient.

The raid is likely in response to the current school board's request for an investigation.

State troopers spent several hours inside the garage eventually taking out several boxes and a computer.

A subpoena, sitting in plain view in a car parked at the garage, shows the depth of the investigation. The subpoena calls for the custodian of records for the garage to testify in front of a grand jury in Montgomery County next month.

Newswatch 16 made repeated attempts to talk to Sansky ever since the audit came out last fall. He stayed inside and didn't answer the door.

When the thunderstorms started, Sansky slipped out the back and drove away.

Newswatch 16 spoke with the president of the Scranton school board on Tuesday. She said the board was not surprised by the raid, and the board is cooperating with the state attorney general's investigation.