Borough officials have acquired the land to construct a recreational area featuring a dog park. 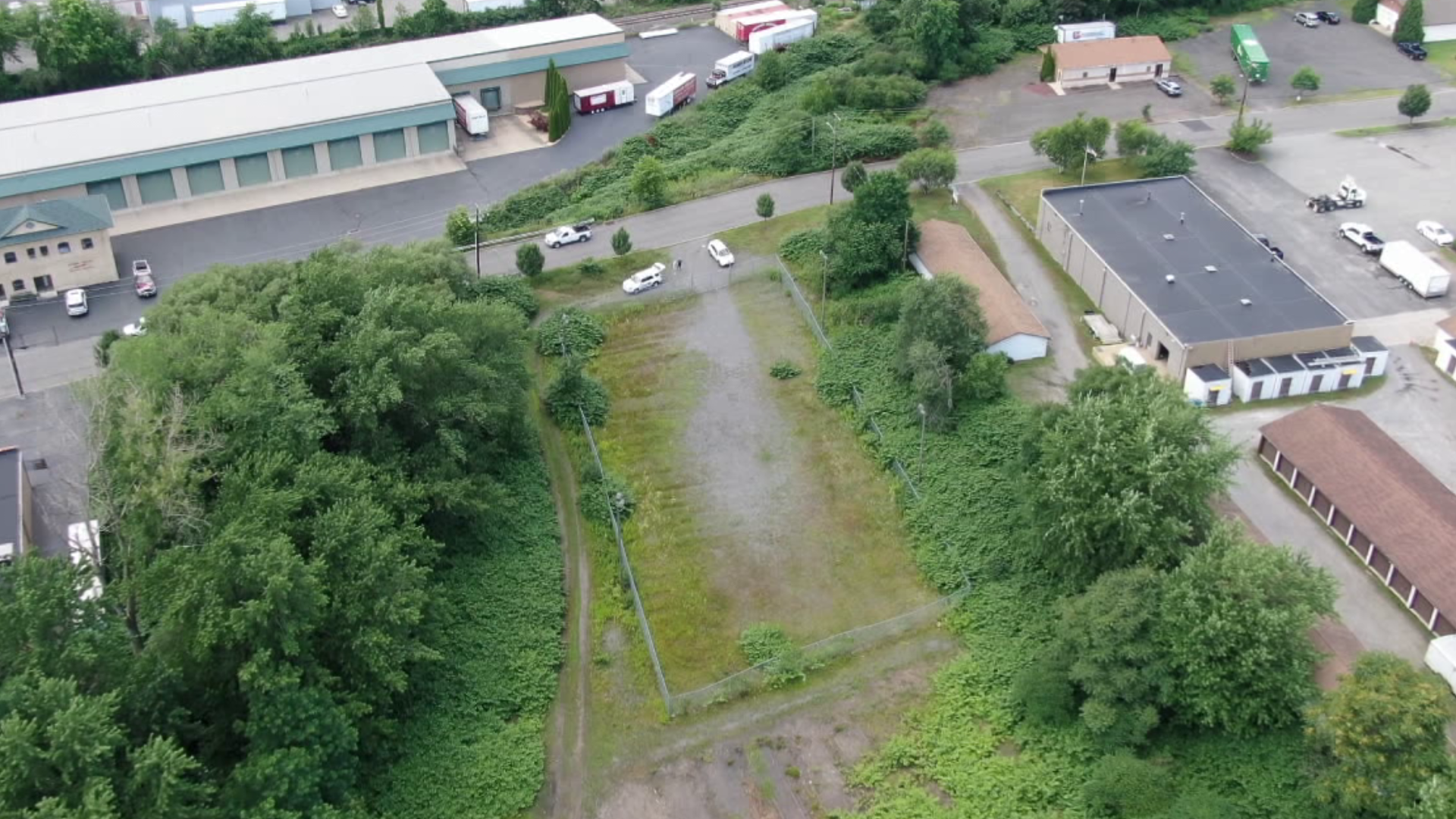 DICKSON CITY, Pa. — An empty lot on Enterprise Street that was once owned by Gibbons Ford became a prime property that Dickson City Borough officials had their eye on just down the street from the borough building.

"The borough for the last few years has been trying to connect the trail project with our existing levee, and with the Heritage Trail Association has been developing going towards Olyphant," said Dickson City borough manager Cesare Forconi.

The borough purchased the 2.6-acre property and began the plans for what will be called Riverfront Park. The area neighbors Polonia Park and the Lackawanna River Heritage Trail.

"We applied for a grant for the purchase of the property through a land acquisition grant and received 50 percent funding. Currently, we are applying to DCNR and DCED for two phases to complete the park facilities," continued Forconi.

Many residents have been asking for a place to spend time outdoors, and officials say this was the right time and place to begin this project.

"We thought we'd combine the two and be able to purchase this property and develop it into a dog park with easy access down to the river for fishermen."

The park will be designed with sustainable practices, making it as green as possible when constructing it. Along with the dog park, there will be paved trails for walking or biking and covered picnic areas. There are also plans to install a dock for fishermen and kayakers for better access to the Lackawanna River.

There will also be a bridge that connects Polonia Park to Riverfront Park. That will give people who use the park here access to all the facilities that Riverfront will offer.

The project is expected to cost $500,000. Along with some site clearing, most of the project will be along the Lackawanna River shoreline to remove the Japanese knotweed growth and make it safe for people to be on.

Borough officials say it will take about two to three years to complete the project.