Proposed Bill to Ban Puppy Mills in the State

MOOSIC, Pa. — Tuesday is National Make A Dog’s Day. It’s a campaign that encourages people on this day to visit shelters, and reminds people t... 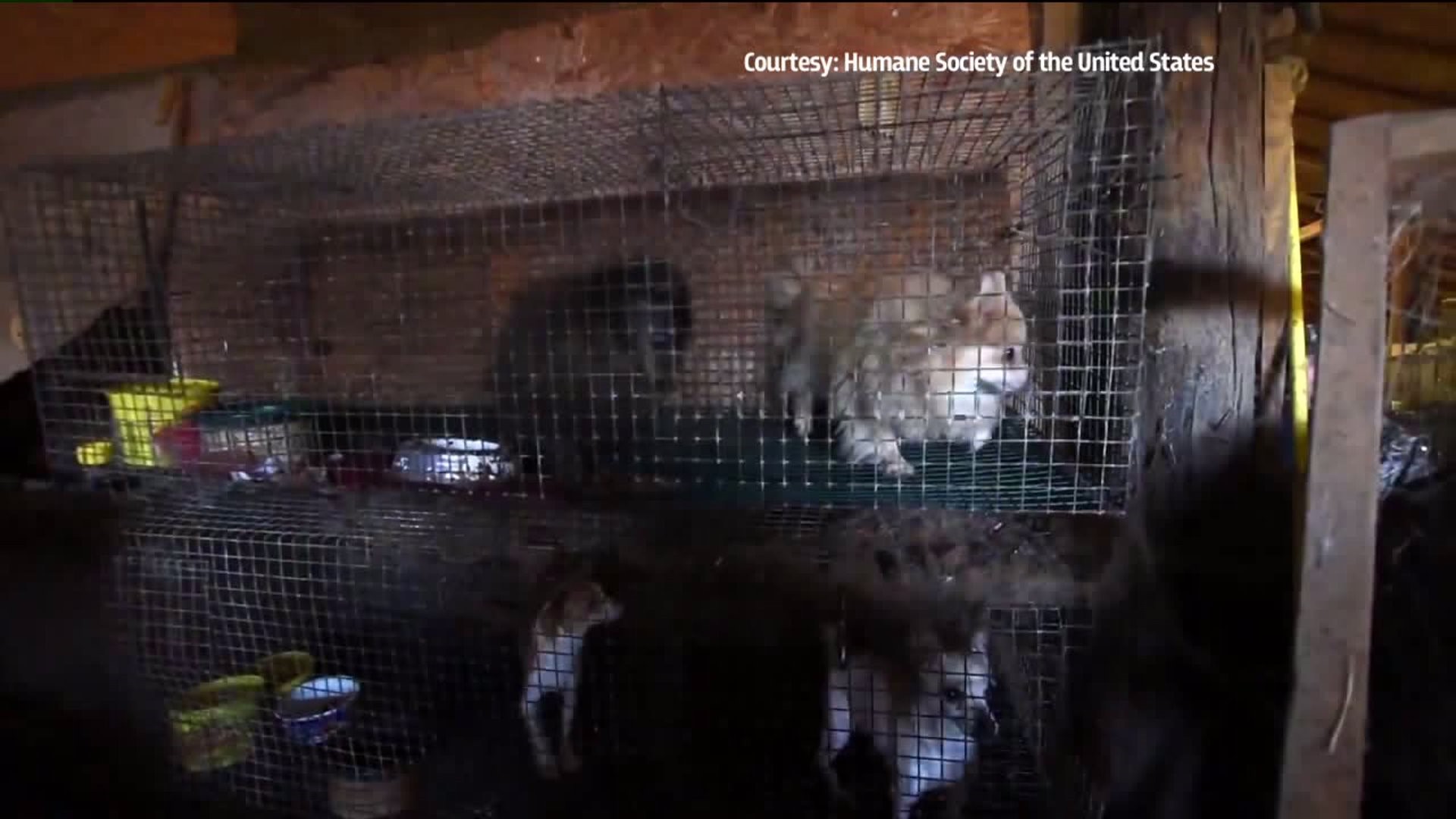 MOOSIC, Pa. -- Tuesday is National Make A Dog's Day. It's a campaign that encourages people on this day to visit shelters, and reminds people to adopt rather than shop.

Animal advocates here in northeastern Pennsylvania were doing their part to raise awareness, while state lawmakers were at the capitol taking action, too.

Bud is living his best life ever on National Make A Dog's Day. But just eight months ago, that wasn't the case. For seven years, Bud lived in a puppy mill in Lancaster, before Adopt A Boxer Rescue took him in.

"They live in inhumane conditions. They live in the freezing cold, in cold barns without heat. They suffer, they don't go to the vet, they don't get any shots," said Dawn Karam of Adopt A Boxer Rescue.

All these dogs are rescues from puppy mills. Volunteers with Adopt A Boxer Rescue, spent the afternoon at Chico's at The Shoppes at Montage, raising awareness about the conditions dogs can live in at puppy mills.

"It's about time we do something to protect them. They're parts of our family. We should care about the moms and dads, not just the puppies."

While advocates were at the Shoppes at Montage raising awareness, state lawmakers were in Harrisburg introducing a bill that would ban puppy mills in Pennsylvania.

"It'll help stop the quantity coming into these pet stores. People need to make a very educated purchase if they're buying a dog. It shouldn't be an impulse buy like a shoe store," explained Karam.

The proposed bill, called Victoria's Law, would also prohibit pet stores from selling dogs, cats, and rabbits unless they came from shelters or rescues, promoting the "adopt, don't shop" campaign.

"Any type of a dog is available. There are many breed rescues, great mix breeds in shelters. There are millions of dogs out there looking for good homes," added Karam.

Victoria's Law will first head to the Senate judiciary committee for a vote before potentially making its way to the Senate floor.