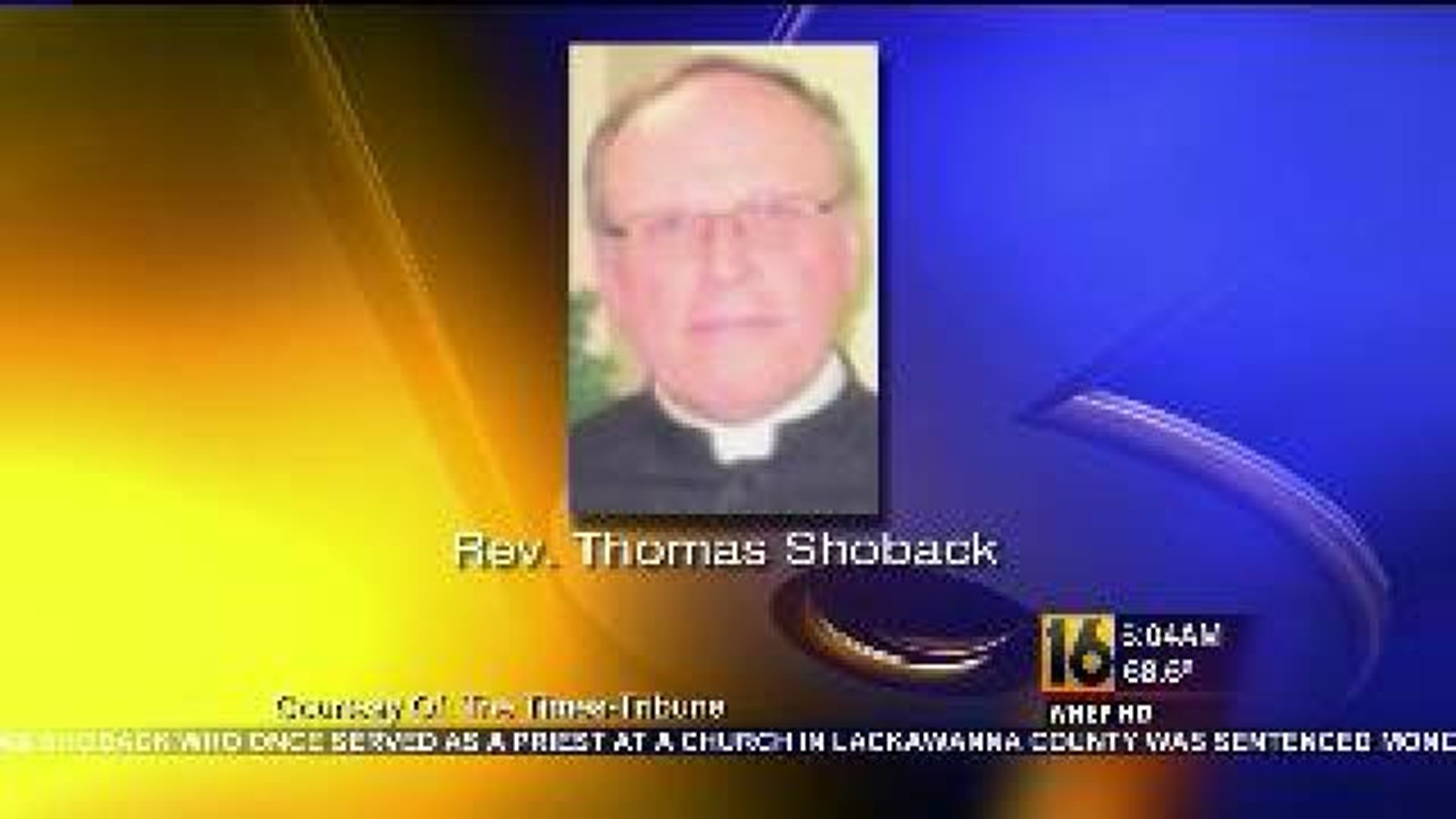 Investigators say Shoback abused an altar boy between 1991 and 1997 while serving at St. Mary's parish in Blossburg.

Shoback also served as a priest at Sacred Heart of Jesus and Mary in Jermyn, Lackawanna County.

In his 34 years as a priest, Shoback also served as a pastor at St. Joseph, Hudson and Sacred Heart, Plains; Holy Redeemer, Falls-Harding; Our Lady of Lourdes, Montoursville; St. Mary and St. Andrew, Blossburg; as an Assistant Pastor at St. Joseph’s, Hazleton; Nativity BVM, Plymouth; and St. Matthew’s, East Stroudsburg.

He was also part of the faculty at the former Bishop Hoban High School, Wilkes-Barre.

Church officials suspended Shoback from any priest duties back in 2011 after being notified of the child abuse allegations.
Bishop Joseph Bambera of the Diocese Of Scranton released a statement saying he is "Aware of the church's failures and apologizes for any way in which the church failed victims of sexual abuse. "

The statement also says that Shoback has been removed from the ministry.