DUNMORE — Police said a priest was caught in the act of molesting a teenager in Lackawanna County. The arrest of Father Jeffrey Paulish happened Thursday ... 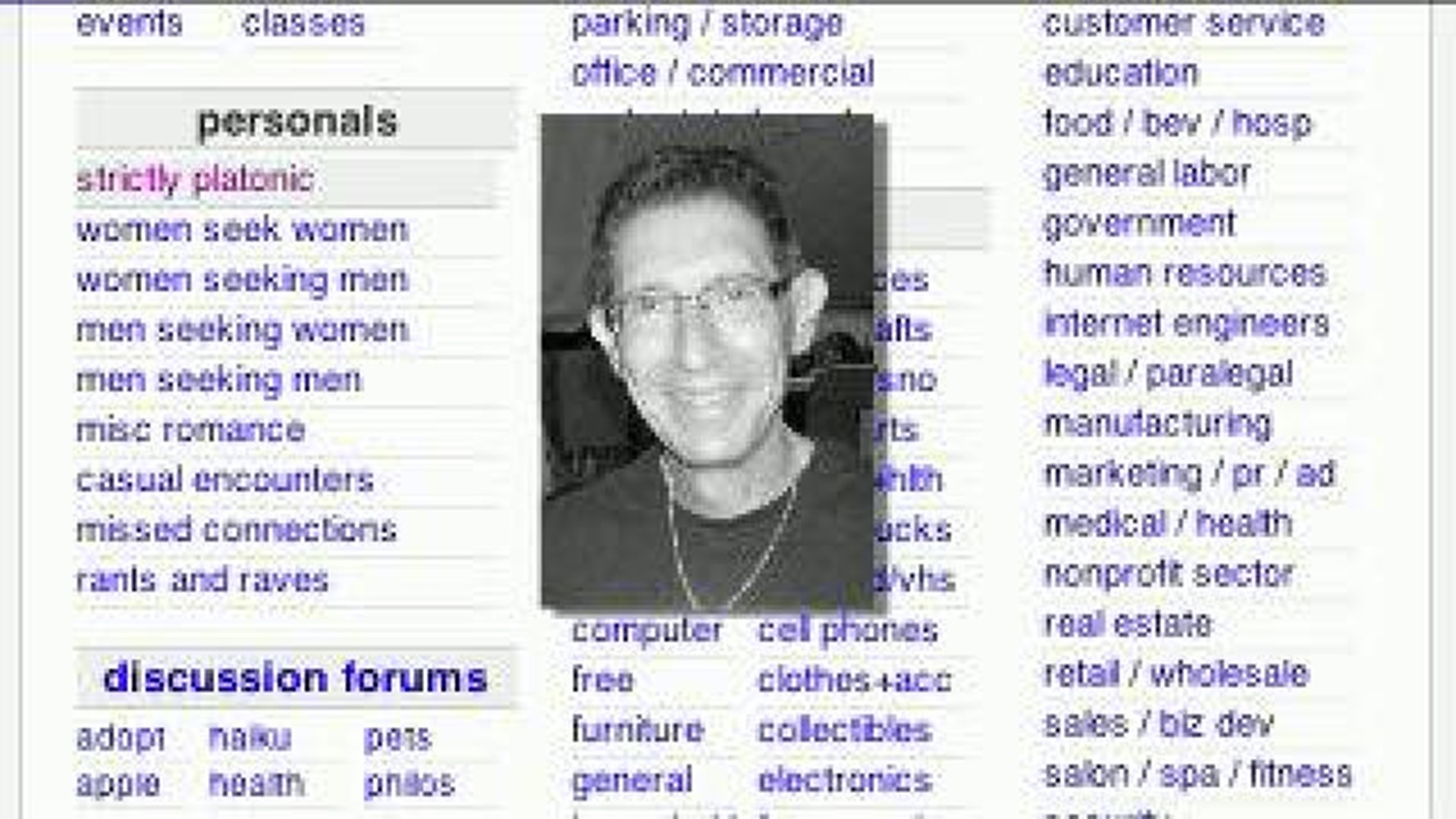 DUNMORE -- Police said a priest was caught in the act of molesting a teenager in Lackawanna County.

Father Paulish was led off to his arraignment to face various charges, including for having sexual intercourse with a 15-year-old boy.

Investigators said Thursday night, they found the priest in a car with the 15-year-old in a parking lot near the tennis courts at Penn State Worthington Scranton campus.

Security officers at Penn State noticed what was happening and called for backup. Dunmore police along with state troopers showed up and arrested the priest.

According to the Diocese of Scranton's and the church's website where he works, Father Paulish is an assistant pastor at the Prince of Peace parish in Old Forge.

Paulish is locked up in the Lackawanna County jail on $50,000 cash bail.

Lackawanna County Deputy district attorney Jennifer McCambridge said, "we don`t know anything about any other victims at this point. We encourage anyone who may have any additional information to come forward to either the district attorney`s office or the Dunmore police department."

The D.A.'s office added that when they questioned why Paulish was on a college campus. He told them he was working on his homily when he somehow ran into the teen who seemed emotionally distressed.

Court papers state the priest eventually confessed saying he and the boy met on the internet, through an online classified ad site known as 'Craigslist '. Authorities said the 15-year old answered an ad from the priest who said he was looking for companionship.

The Diocese of Scranton released a statement from Bishop Joseph Bambera in which he said he expressed his remorse and personal sorrow for the young man who was victimized and his family.

Bishop Bambera said, “I wish to acknowledge how unsettling this is to me personally and to countless others, that yet again a priest has been involved in such inappropriate, immoral and illegal behavior. ”

The Bishop also requested that the faithful of the diocese join him in praying for this victim and all who are impacted by child sexual abuse. 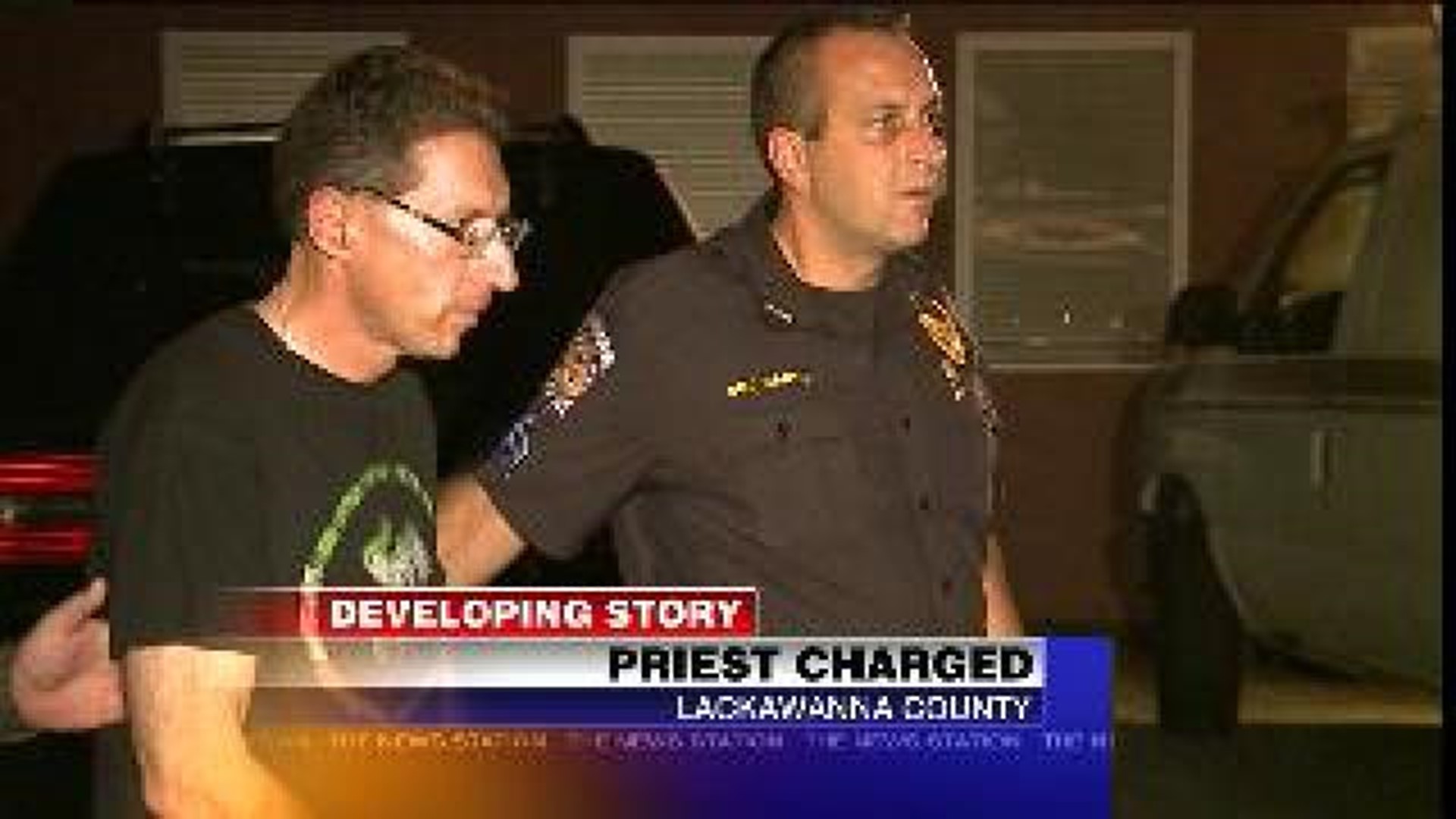