Preparing for visit to Dunmore from presidential candidate Joe Biden

Biden is set to visit McGregor Industries in Dunmore on Thursday afternoon and talk to employees there about the economy. 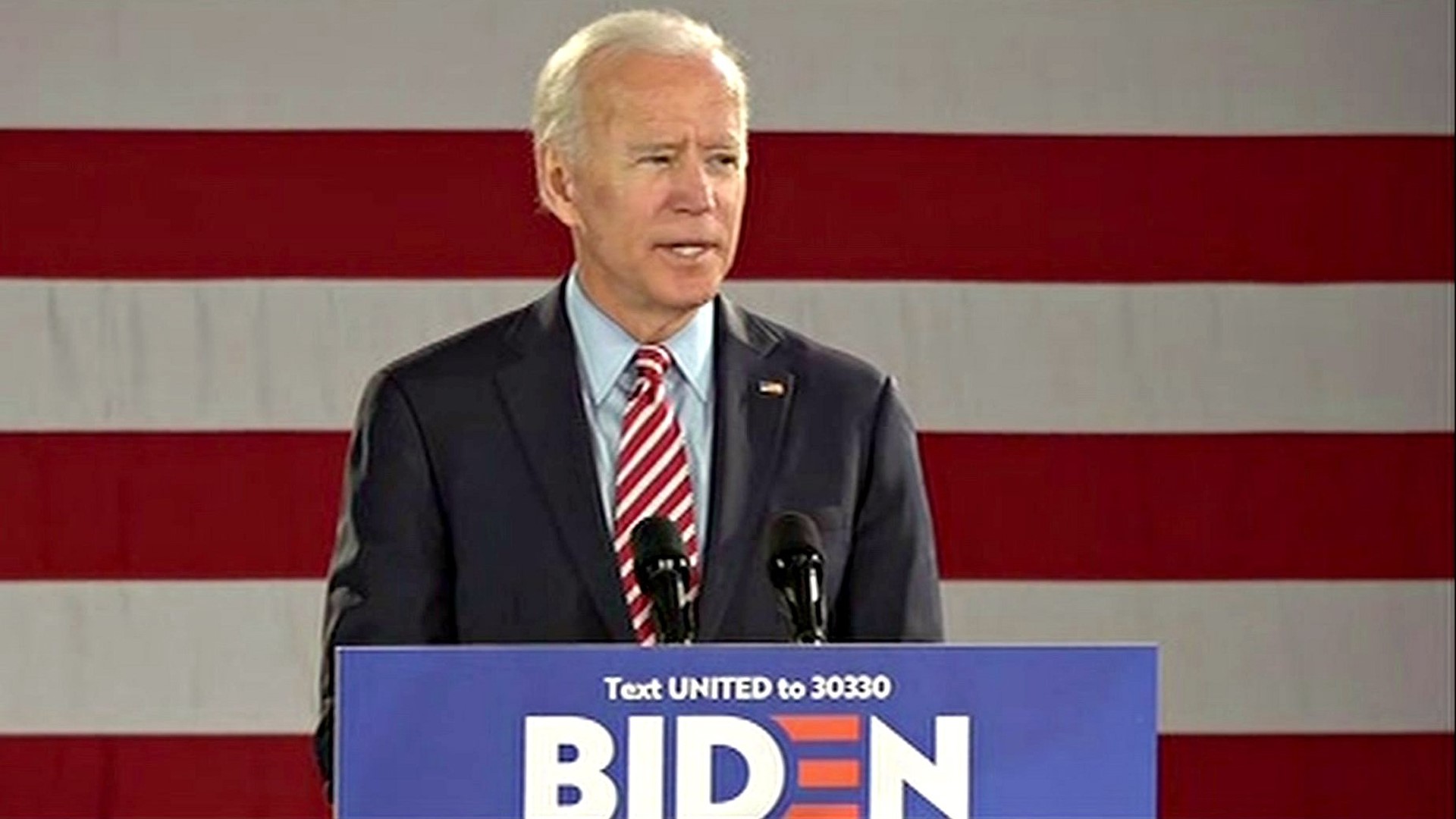 DUNMORE, Pa. — The 2020 race for the White House comes back to northeastern and central Pennsylvania on Thursday as former vice president Joe Biden is set to make a campaign stop in Dunmore.

Biden, the presumptive Democratic nominee for president, is a Scranton native. However, that does not mean he will find universal support when he gets there.

Joe Biden is set to visit McGregor Industries in Dunmore on Thursday around 2 p.m.

When he arrives, he will find lots of supporters and a few opponents as well.

The metal works plant is nestled in a neighborhood on the borderline of Throop and Dunmore.

Some people who live here are excited about Biden's visit.

John Brizinski placed a campaign sign in his window to show his support for the former vice president.

"He's from this area, and so it's nice! I am just thrilled he's picking here. I mean, I never thought he'd come here," Brizinski said.

Directly next door to Brizinki, however, Philip Rozaieski is a Trump supporter.

"I don't see Biden as a candidate. I see him as a puppet. To be honest with you, that's it. That's flat it. People behind him are going to control him," Rozaieski said.

Biden is set to tour McGregor Industries and then deliver remarks to employees about the economy around 2:30 p.m.

"Biden is about advancing the middle class, and that's what we're about. There are just a lot of synergies here that really make us really excited about it," owner Robert McGregor said.

During Biden's visit, social distancing measures will be taken.

Employees at the plant in Dunmore will be wearing masks, sitting 6feet apart, and their temperatures will be taken.

RELATED: Joe Biden returns to our area on Thursday