Preparing for a Special Election in Lackawanna County

TAYLOR, Pa. — If the signs of an upcoming special election caught you off guard, you’re not alone. Early March just doesn’t feel like election... 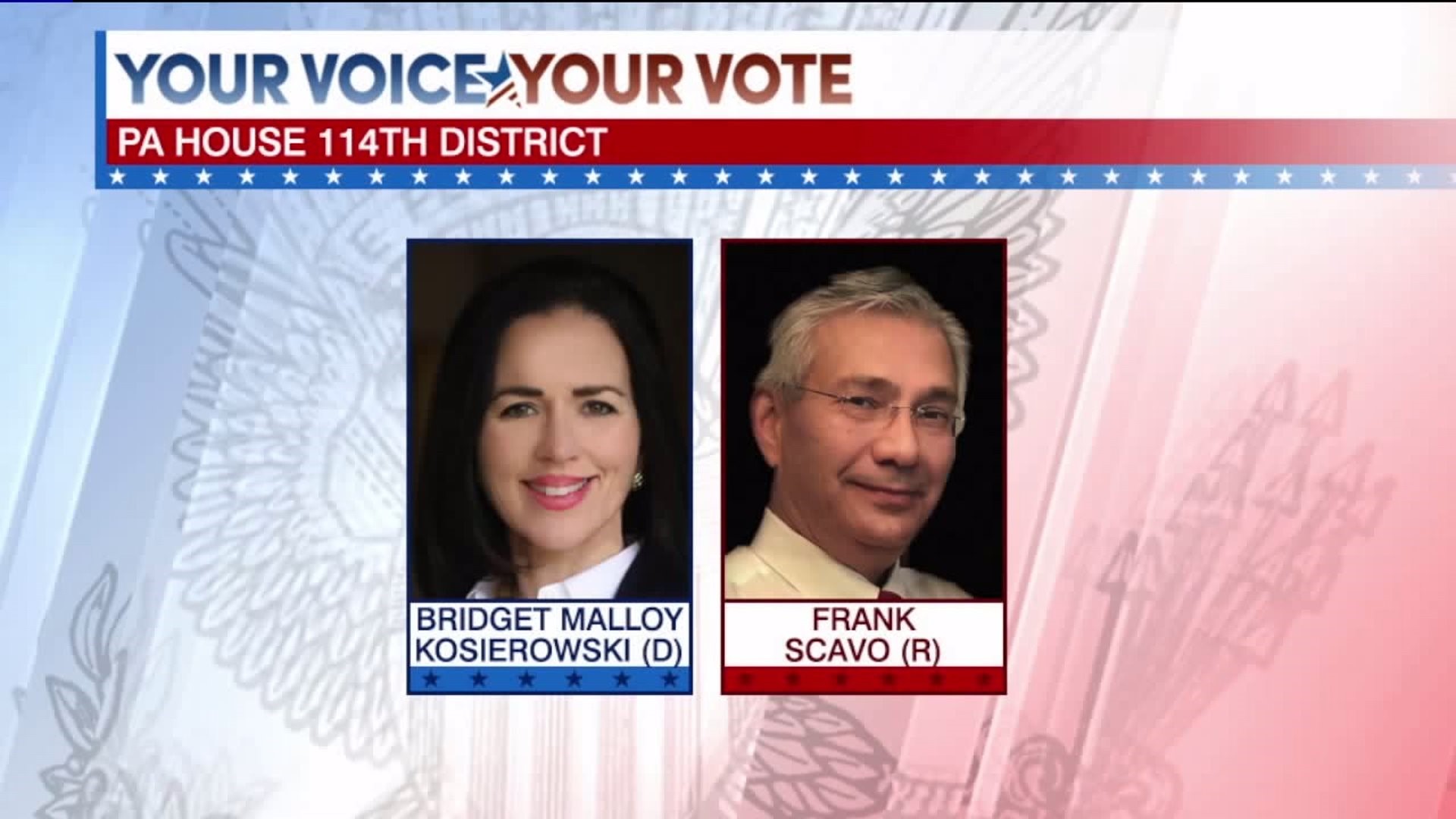 TAYLOR, Pa. -- If the signs of an upcoming special election caught you off guard, you're not alone.

"Yeah, I think, the parade it has a lot of an effect of people. They're probably worrying about that over voting," said Brian Roche.

But the Lackawanna County Bureau of Elections is operating just as if it were any other Election Day.

"The only exception is that it's only going to be in the 114th Legislative District, but there are 60 precincts that are involved in the 114th," said Marion Medalis, Lackawanna County Bureau of Elections.

There are some things to remember about the special election planned for Tuesday, March 12. Lackawanna County residents should make sure they live in the 114th District. If you do, make sure to check your polling place, it may have changed. And unlike the upcoming primary election, this election is open to all registered voters.

Voters will choose someone to replace Representative Sid Michaels Kavulich, who passed away after complications from heart surgery last fall.

Democrat Bridget Malloy Kosierowski and Republican Frank Scavo are both vying for the seat.

County officials started moving voting machines to precincts this week. The only thing special about this election for them is that the state reimburses the county for the cost.

"The whole process is just as if we were having a primary or general election, you still have to get all your polling places ready, your judge of elections, your absentee ballots, everything that's associated with an election," said Medalis.

Lackawanna County elections officials say the last time they hosted a special election was in 2000 after a state representative resigned. That was actually in the same district, the 114th.