Power To Save: From Gourd to Gourmet

SOUTH ABINGTON TOWNSHIP, Pa. — That pumpkin sitting on the front step might look great now, but soon it will turn to mush. So, before it starts to look gh... 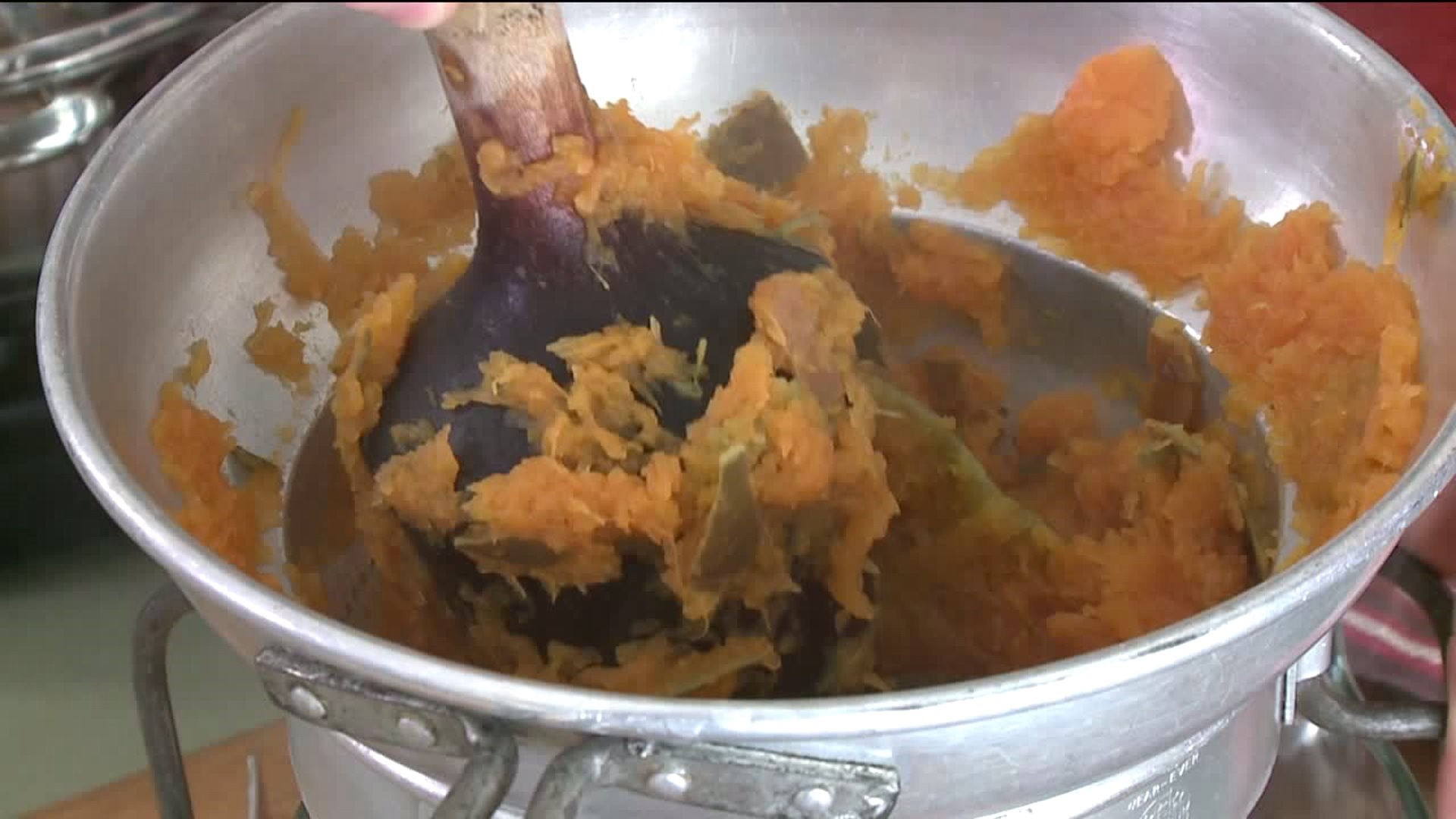 SOUTH ABINGTON TOWNSHIP, Pa. -- That pumpkin sitting on the front step might look great now, but soon it will turn to mush.

So, before it starts to look ghoulish, why not make a meal with it instead?

You were so excited when you picked out your pumpkin at the pumpkin patch. You put it outside as a decoration weeks ago. Instead of letting it turn to mush, why not turn it into something delicious?

"People just look at pumpkin as something they'd rather shy from, more as an ornament rather than a food, but there's plenty you can do with it," said Jose Pillot, head chef at Abbiocco Restaurant.

We met Jose at Abbiocco Restaurant near Clarks Summit. He gave us some great pumpkin recipe ideas, but let's start with the basics. First, where do you even start?

"First, you have to cut it, remove the seeds. Some people like to eat those as a snack as well. You can tin foil it, add a little oil, roast it inside the oven, and when you take it out, you can remove the skin. It's easier," he explained.

The chef has a word of caution about roasting your pumpkin.

Don't overcook because the taste will become bitter. The second you go past the roasting stage, you get that golden brown. almost like my complexion, take it out."

Once it's roasted and peeled, you can use it as a substitute for different vegetables.

"It's part of the squash family, so they all have a similar taste and texture to them. So if you want to use a pumpkin instead of a butternut squash, it will work fine."

Jose tells us to think outside your basic pumpkin pie

But if pumpkin pie is your thing, that's pretty tasty, too.