Power to Save: COLTS Switching to CNG

SCRANTON — Public buses in the Electric City now run on compressed natural gas. The County of Lackawanna Transit System, or COLTS, is switching its fleet ... 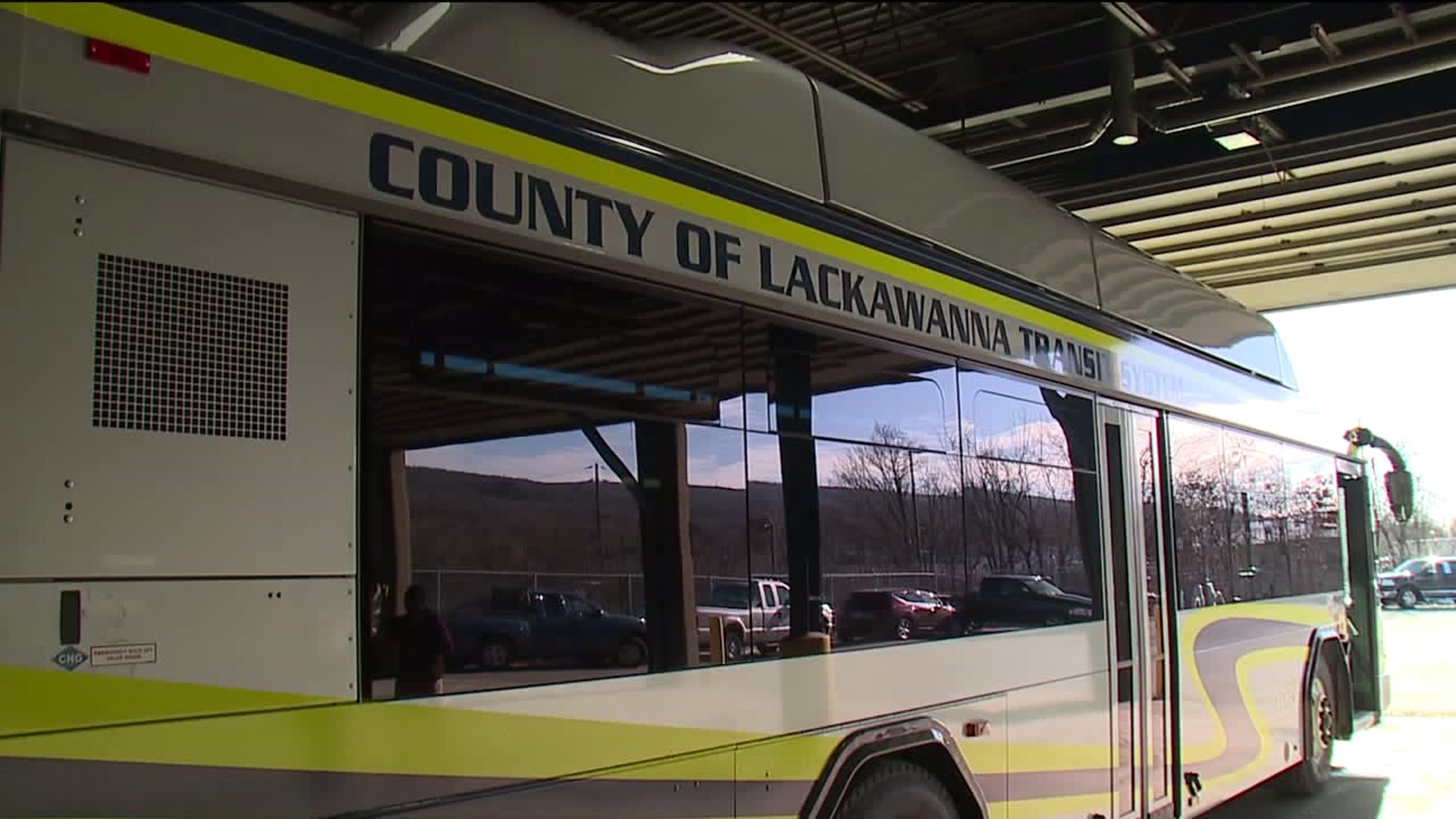 The County of Lackawanna Transit System, or COLTS, is switching its fleet to the cleaner form of fuel.

The newest bus for COLTS pulls in to the garage much quieter than the fleet's 30 other vehicles. It is one of three brand new COLTS buses that run on compressed natural gas, or CNG, and it won't be the last.

COLTS has ordered another six to arrive this summer and eventually every bus and van will run on CNG.

Executive Director Bob Fiume told Newswatch 16 there are several reasons for converting to the cleaner fuel.

COLTS will save money on maintenance and on the fuel itself. Already cheaper than diesel, CNG has tax perks too for organizations like COLTS. Eventually, the transit system could pay less than a dollar a gallon.

"For example, our diesel buses may be getting four miles per gallon and the compressed natural gas get anywhere from six to eight," Fiume added.

When the new COLTS buses need to refuel, they have to go to a CNG fueling station in Old Forge, but COLTS officials said that by the end of this year, they'll be able to fuel up at the COLTS headquarters in West Scranton.

"We're hoping by the end of this summer, sometime in the fall, construction of our compressed natural gas fueling station begins. Once it begins, it's only a six to eight week process to build. We're going to have fueling for not only COLTS buses and vans, but we're also going to have a public fueling station set up too," Fiume said.