It's the busiest time of the year for the USPS. Elizabeth Worthington shows us shipping delays are dealing yet another blow to small business owners. 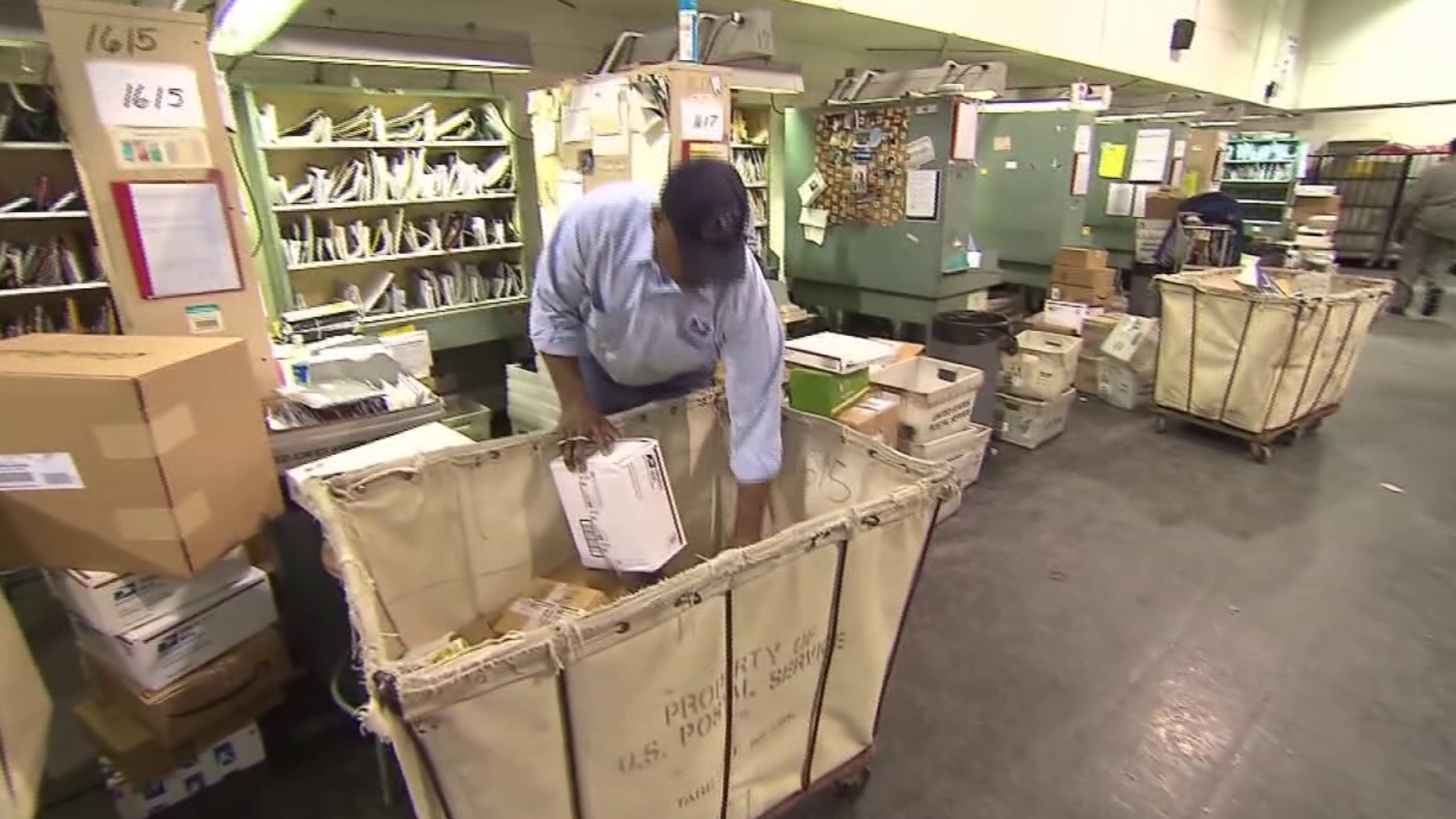 Out of this makeshift workshop in the basement of a family's Olyphant home will come hundreds of Christmas gifts for people across the globe.

Joanne Sepinsky and her husband Jason create custom glassware and other home decors for their business, J&J Designz.

They've recently heard from customers who've been waiting on orders to be delivered to their doorsteps for weeks now.

"We originally were thinking they were lost because there was no tracking information being provided past December 1st," said Joanne Sepinsky of J&J Designz.

She reached out to her local post office, which informed her that priority mail was taking two to three weeks to reach people, instead of the usual one to three days.

"I was floored. Because there is nothing out there to indicate that - I mean, you hear about delays, but nothing that much," said Sepinsky.

The Sepinskys' business is entirely online; they do everything out of their home and ship to customers all over the world.

They rely heavily on the postal service.

They've switched to UPS, which is much more costly. They'll have to eat that expense.

"We want to make sure people are going to have their gift on Christmas, and we're gonna do whatever it takes to do that. It's just gonna be a hit to our bottom line as a result," said Sepinsky.

Sepinsky says her business is in a better position than most during the pandemic because it's all online, but that doesn't mean there haven't been obstacles.

"It's kind of been one thing after another, and this is like the final nail at the end of the year," said Sepinsky.

A spokesperson for the United States Postal Service tells Newswatch 16 they're addressing delays by hiring seasonal employees and moving some workers to busier facilities.

"There has already been progress at the Philadelphia processing facility, and we are confident that our processing and delivery will return to normal levels quickly," said the spokesperson.