Politics off the TV and out of the Gym

DUNMORE — A YMCA in Lackawanna County is asking members to leave their politics at the door. In hopes of cutting down on debates, the Y is restricting wha... 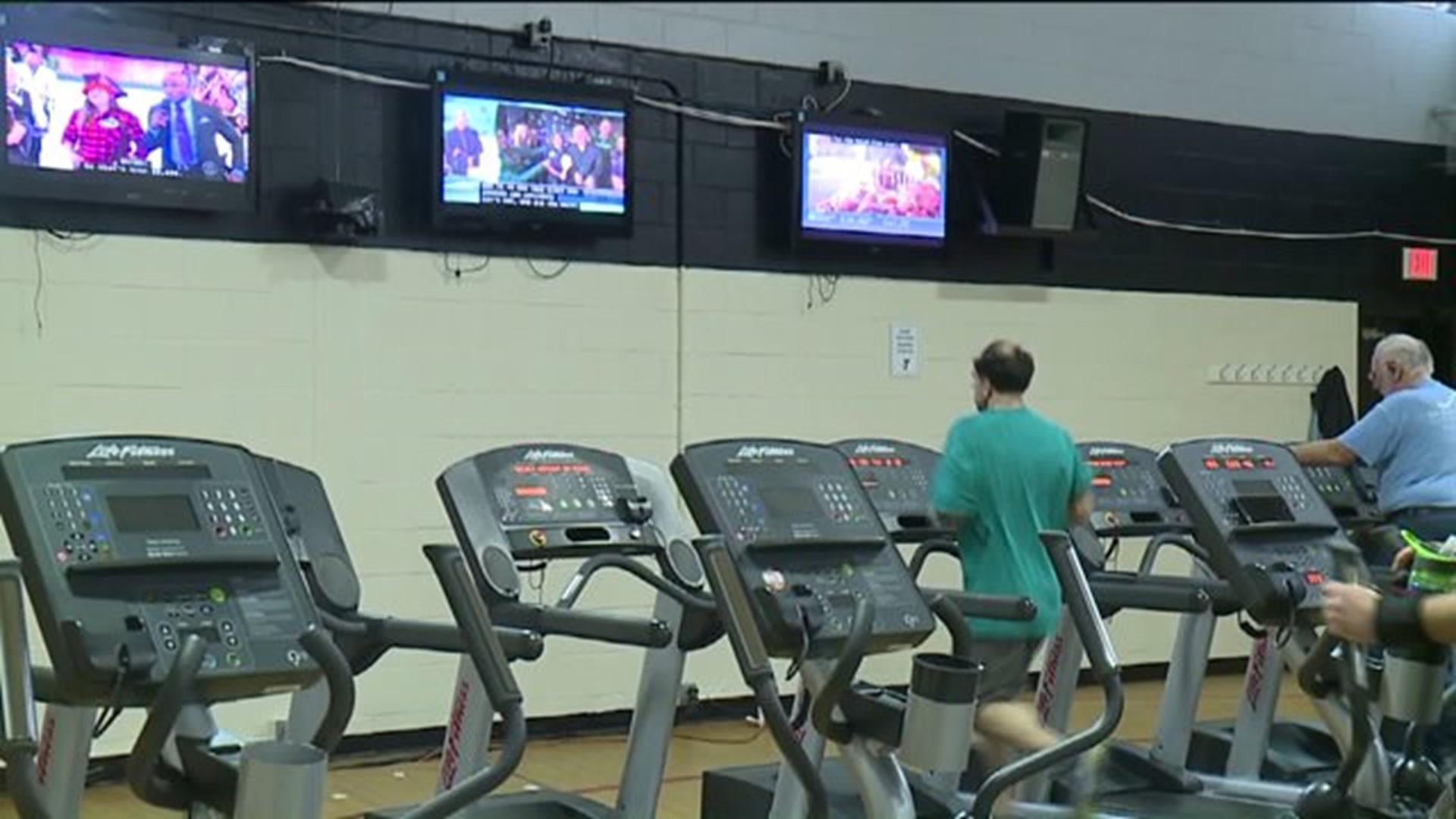 DUNMORE -- A YMCA in Lackawanna County is asking members to leave their politics at the door. In hopes of cutting down on debates, the Y is restricting what people can watch on TV when they work out

Members of the YMCA in Dunmore were met this week with a new policy taped to the door inside. It has to do with the TVs at the Y and what people can watch.

Officials from the Greater Scranton YMCA say recently more than the exercise has been exhausting members. Politically charged arguments inside the gym were creating complaints.

"I've been here three years now and I really didn't hear much about this until six months ago. So, we just want people to feel welcome here and I think this might help," said CEO Trish Fisher.

Fisher says the board's solution is to ban certain channels on the TVs at the gym in Dunmore: namely, 24-hour cable news channels.

Fisher says it's not the content of the channels that was the problem, but the arguments, even threats, that they prompted.

"I think because this is a safe haven, and people want to come here and feel safe and feel part of a community, and when arguments are being, you know, taking place over politics and things like that, they don't feel safe. I just don't think it's the right place for it," said Fisher.

Fisher says, for the most part, the cable news ban has been well received.

"It will definitely stop all the problems here, because that's what everyone's fighting about, about changing the TV channels. If they stop that problem, it won't happen anymore, no more fighting," said Joshua Worobey.

Members we talked to say the gym should be a place to work out your frustrations, not develop them.

"Watching TV is just not what you should be doing. That's just my opinion," said Frank Swaha. "As far as the news channels going on, to me it's just childish stuff, people can't get along. It's childish. You should be here to work out, get healthy, and enjoy yourself with fitness, not be worrying about what's on the news."

Officials at the Y say the political arguments were an isolated problem and that the ban does not include all news. You can still watch Newswatch 16 at the YMCA.