Police: Woman Posed as Caregiver to Steal from Elderly Woman

SCRANTON, Pa. — Scranton police are looking for a woman they say posed as an in-home caregiver in order to steal from an elderly woman. People in the home... 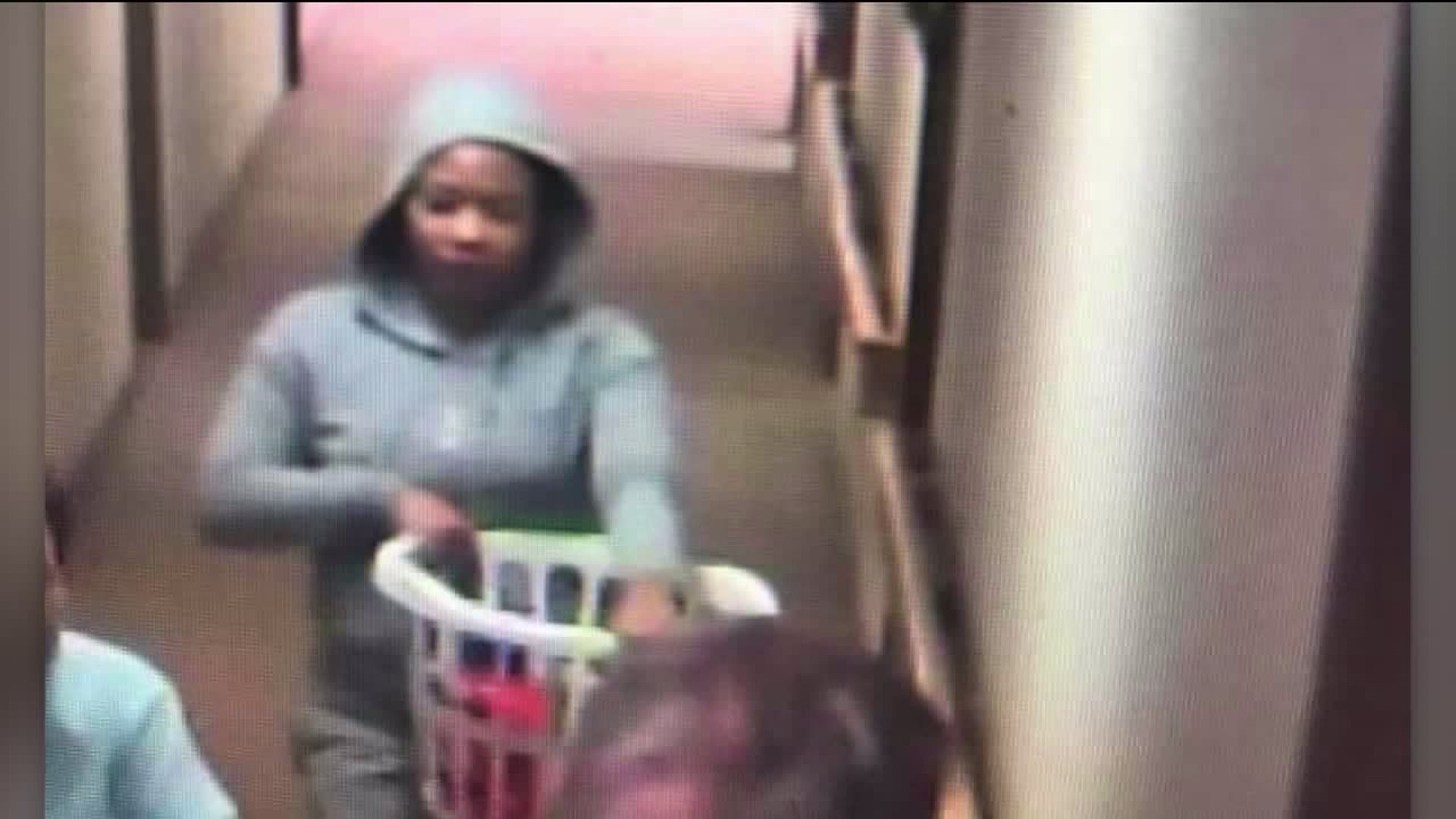 SCRANTON, Pa. -- Scranton police are looking for a woman they say posed as an in-home caregiver in order to steal from an elderly woman.

People in the home health care industry say they're seeing this tactic more and more.

Scranton police are investigating the theft from back in January in the city. As far as detectives know, there haven't been any related cases, but those in the caregiving industry say they are seeing thefts like this again and again.

Scranton police released surveillance photos of a woman they say posed as an in-home caregiver to steal from an elderly woman. They're hoping the photo and another of the suspects' car will help identify her.

Police: Woman Posed as Caregiver to Steal from Elderly Woman

"Well, it makes me angry and trying to figure out why our seniors are the victims of our society. And people are out there looking for money, cash, and obviously, it's for obvious reasons, sometimes it's just for their habits," Carol Zalutko said.

Carol Zalutko and Michelle Reviello from Visiting Angels in Scranton say it's a tactic they're hearing more and more about, either from actual caregivers or people posing as them.

They say they're in constant contact with clients and educate them on how to protect themselves.

"We always call and let them know that a stranger will be coming, or someone different will be there, but they would have a badge. And if it's somebody, it's their first time there, we always send a supervisor out," Michelle Reviello.

"We educate them on locking up their valuables. It might not be just a caregiver coming in, it could be any layperson entering the home. You know, they can leave the door open, locking up valuables, locking up your cash, locking up credit cards, anything in your home should not be accessible to anybody coming in," Zalutko said.

They say any caregiver should be wearing an ID badge and if you're unsure, you can always call the office before letting someone in.

That case in Scranton is still under investigation. Anyone with information is asked to call Scranton police.