SCRANTON — Scranton police say they were able to snag a would-be drug thief with the help of computer technology. Police say an armed man held up the CVS ... 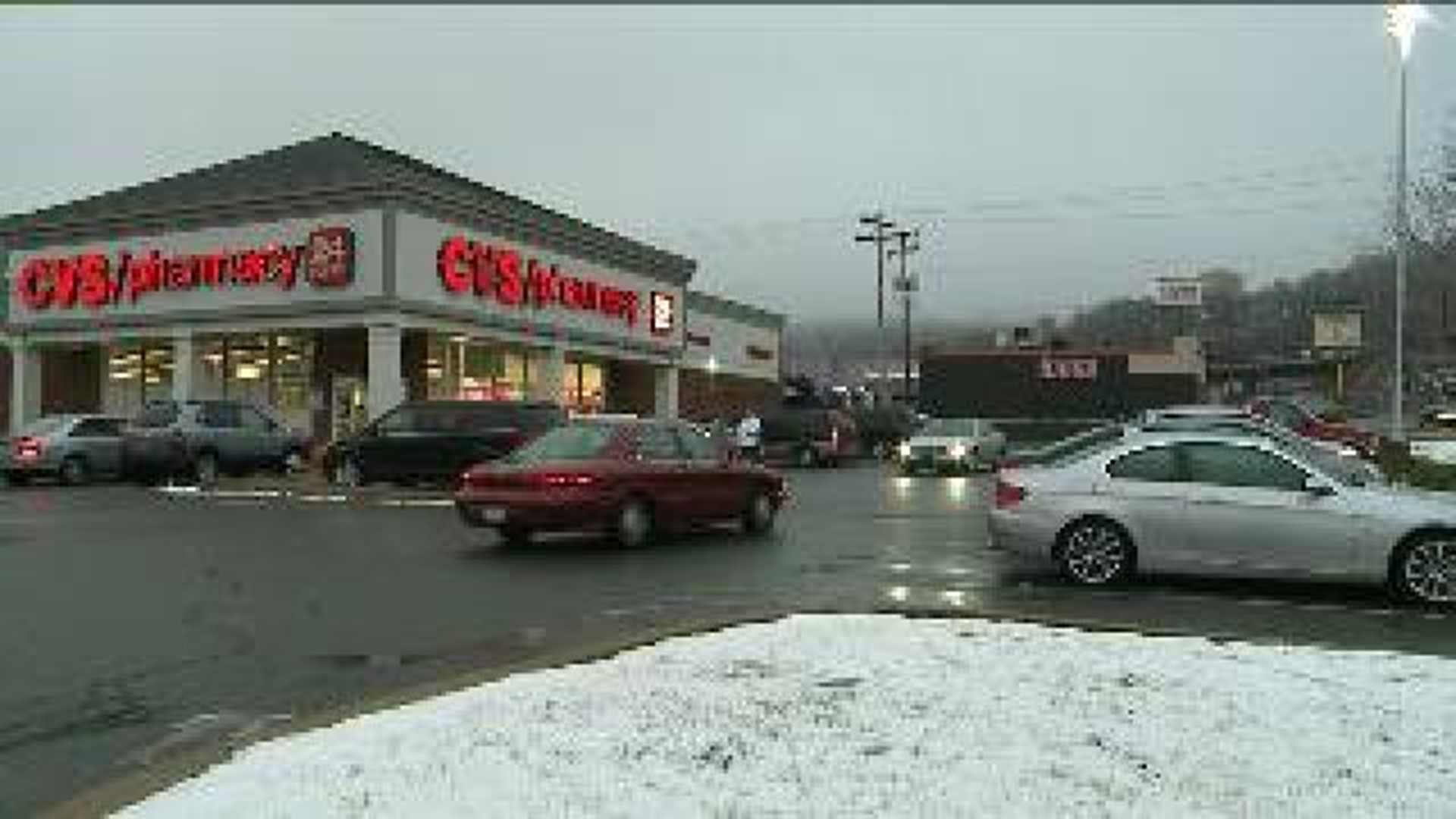 SCRANTON -- Scranton police say they were able to snag a would-be drug thief with the help of computer technology.

Police say an armed man held up the CVS pharmacy on Moosic Street overnight and was caught after the pharmacist threw a GPS tracking device into the stolen loot.

Scranton police say Dannie Bradford, 35, of Wayne County is locked up at the Lackawanna County prison facing a slew of robbery, drug and assault charges after he allegedly held up a CVS Store at gun point.

Police say Bradford came to the 24-hour pharmacy on Moosic Street just after midnight Monday and demanded the prescription drug Adderall from the pharmacist.

“That`s a real bad thing because the kids today, they`re hooked on these drugs and that`s why these robberies are going on, it`s all over, you know heavy medications,” said customer Jack Zak.

But police say along with putting nearly $3,000 worth of Adderall into a bag for Bradford, the pharmacist also included a fake bottle of Oxycotin that was actually an anti-theft GPS device.

Police were able to track Bradford as he fled along Route 435 towards the Moscow area.

“The pharmacist had put something in the bag, huh?” said customer Bill Little. “Yeah in a situation like that I think it makes sense.”

Police eventually caught Bradford here at Route 690 and Neville Road, a short distance away from Bradford`s home on Neville Road in Wayne County.

This map shows how far Bradford traveled in his attempts to get away.

Customers say if it wasn`t for the GPS, Bradford`s effort to flee might have been successful.

“Being close to the interstate and all that there, nine times out of 10 whoever`s doing it they probably escaped without ever getting caught,” said Zak. “I`m glad they got them caught though.”

Bradford is also being held on a state police parole violation. Bail was set at $150,000 straight.

As for the GPS anti-theft device, a CVS spokesperson says it is company policy not to comment on security measures.