Kyle Armbruster has pleaded guilty to driving under the influence and other charges. 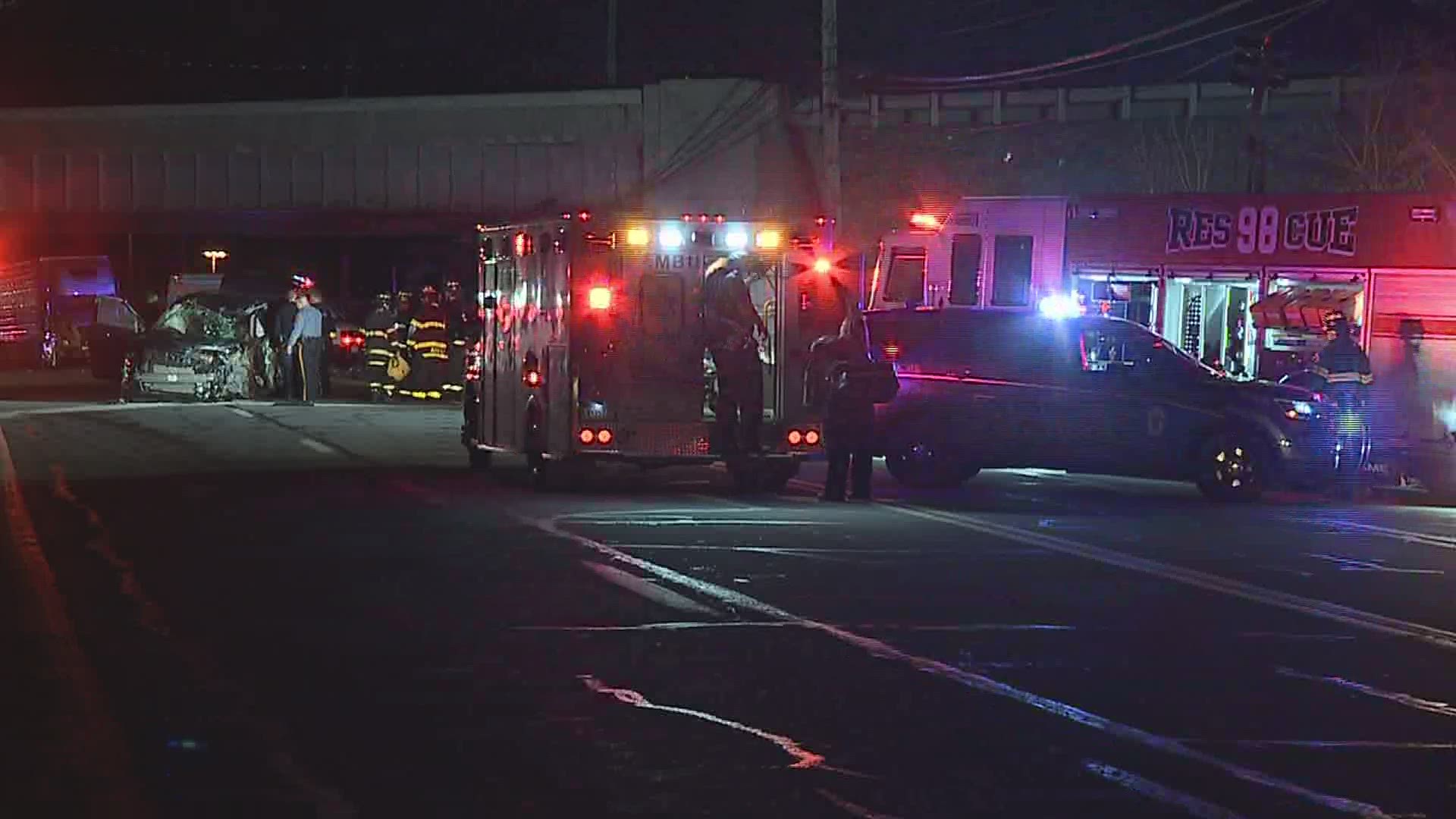 A Scranton firefighter has pleaded guilty to being under the influence and other charges in a crash that injured four people in Lackawanna County.

Investigators say Kyle Armbruster had fentanyl in his system last April when his SUV collided head-on with another in Moosic.

Four people in the other vehicle were injured.

This is Armbruster's third DUI, making it a felony offense.

The city says its legal department is looking into the status of Armbruster's employment with the fire department. 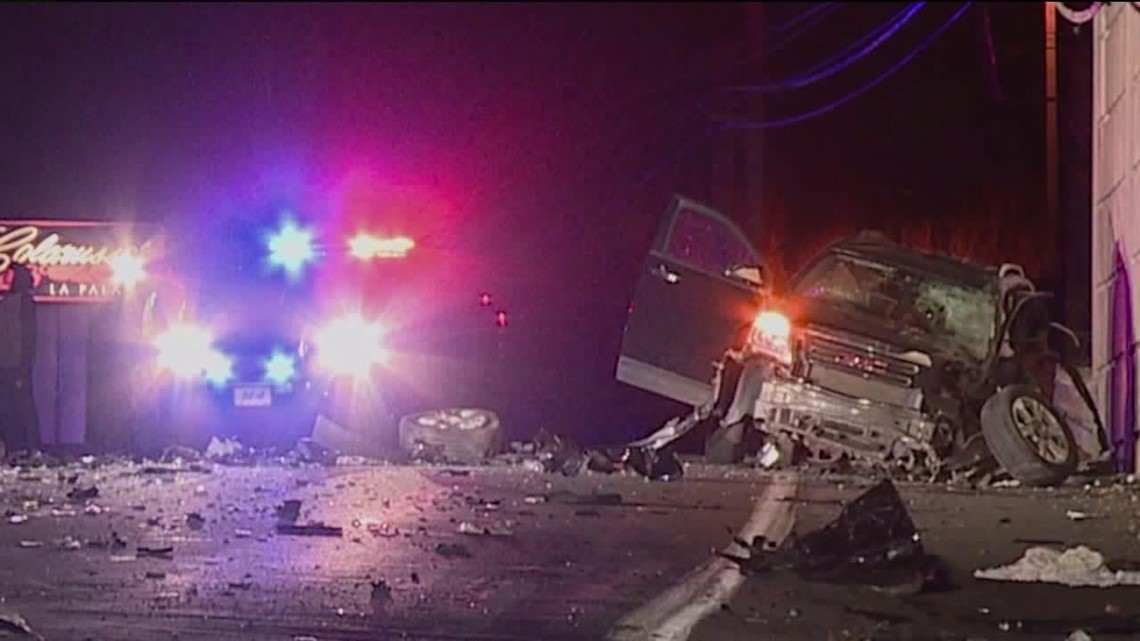 A Scranton firefighter is locked up on his third DUI charge. This time, police in Moosic said the firefighter had fentanyl in his system when he plowed into an SUV with a family and two young kids inside.

Kyle Armbruster has been a firefighter in Scranton for three years but is now facing his third DUI charge. Twice, he was charged while under the influence of fentanyl, which according to the DEA, is an opiate 100 times stronger than morphine.

Police said Armbruster was speeding along Birney Avenue in Moosic when his SUV smashed head-on with another SUV. A couple and two young children, ages three years old and nine months old, were inside the other SUV.

According to Moosic Police, officers found Armbruster walking away from the crash. Court papers show Armbruster was stumbling and smelled like alcohol.

He initially told police he was coming home from a firefighter training when he saw the accident and decided to help. However, his story changed when he was interviewed a second time. He told police he swerved to avoid hitting a deer.

The couple inside the other SUV told police they saw Armbruster's car in their lane, coming straight at them.

A witness told police they watched Armbruster's car on Interstate 81, "swerving back and forth, hitting the barrier along the interstate for miles."

Court papers show Armbruster's family told police he has been struggling with a heroin addiction.

While police were at the hospital to interview Ambruster, court papers show he told a nurse that he "dumped out his urine sample."

Ultimately, a blood test revealed the fentanyl in his system that night.

Scranton Fire Chief Pat DeSarno has no comment on the charges, but he did confirm to Newswatch 16 that Armbruster is still a member of the department.

If convicted, Armbruster faces a minimum of a year in jail. He is locked up in Lackawanna County Jail on $10,000 bail.