SCRANTON – Former Scranton Police Chief Dan Duffy says a video gone viral online shows exactly what not to do as a police officer. Duffy now serves as the Direc... 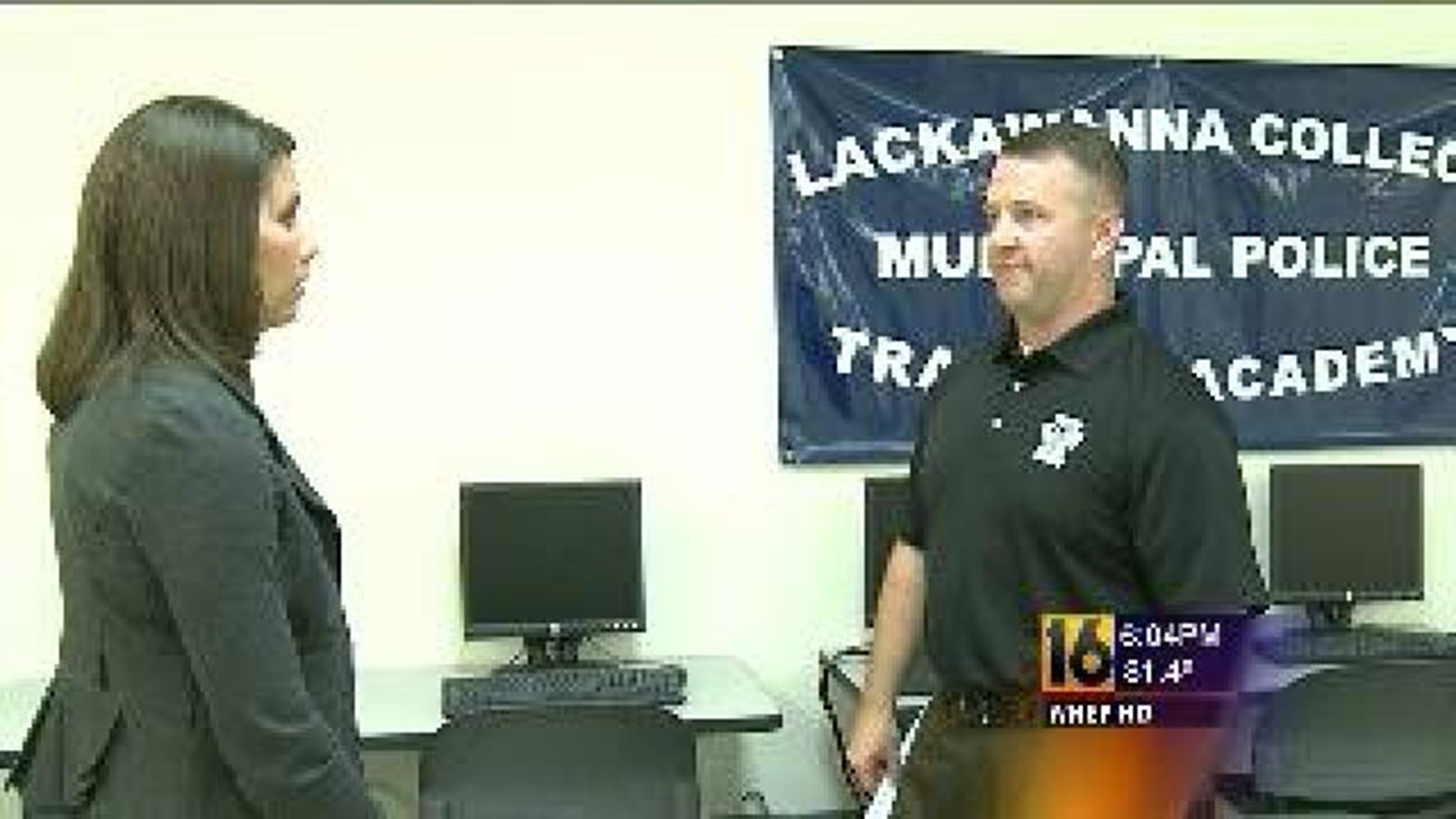 SCRANTON – Former Scranton Police Chief Dan Duffy says a video gone viral online shows exactly what not to do as a police officer.

Duffy now serves as the Director of the Police Academy at Lackawanna College.

After watching Chief Mark Kessler’s YouTube Video, he said he was nothing short of appalled and embarrassed.

Kessler shouts profane language while shooting automatic weapons, all apparently to send a message to people who don’t agree with his views.

"As appalled as I am on one end, I`m actually thankful for it because this is an easy way to summarize what not to do in law enforcement,” said Duffy.

Duffy now plans to use the video in his law enforcement classes at Lackawanna College. Duffy is Scranton’s former Police Chief and says Kessler’s actions could hurt his ability to testify in court.

The Law Enforcement Code of Ethics for Police Officers states clearly that, “…I will never act officiously or permit personal feelings, prejudices, animosities or friendships to influence my decisions."

"Just because we can doesn`t mean we should, and in this particular case here, that type of behavior should not be put out there to the public,” said Duffy. "I could tell you he would never be working for me, that`s for certain."

The Municipal Police Officers Education and Training Office in Harrisburg says it would be up to the Borough of Gilberton whether or not this video would effect Chief Kessler’s employment.

The borough tells Newswatch 16 they stand behind their chief.