Plumber Accused of Ripping off Customers

SCRANTON, Pa. — Two women in Lackawanna County say they flushed thousands of dollars down the drain on a plumber who never finished work on their homes. A... 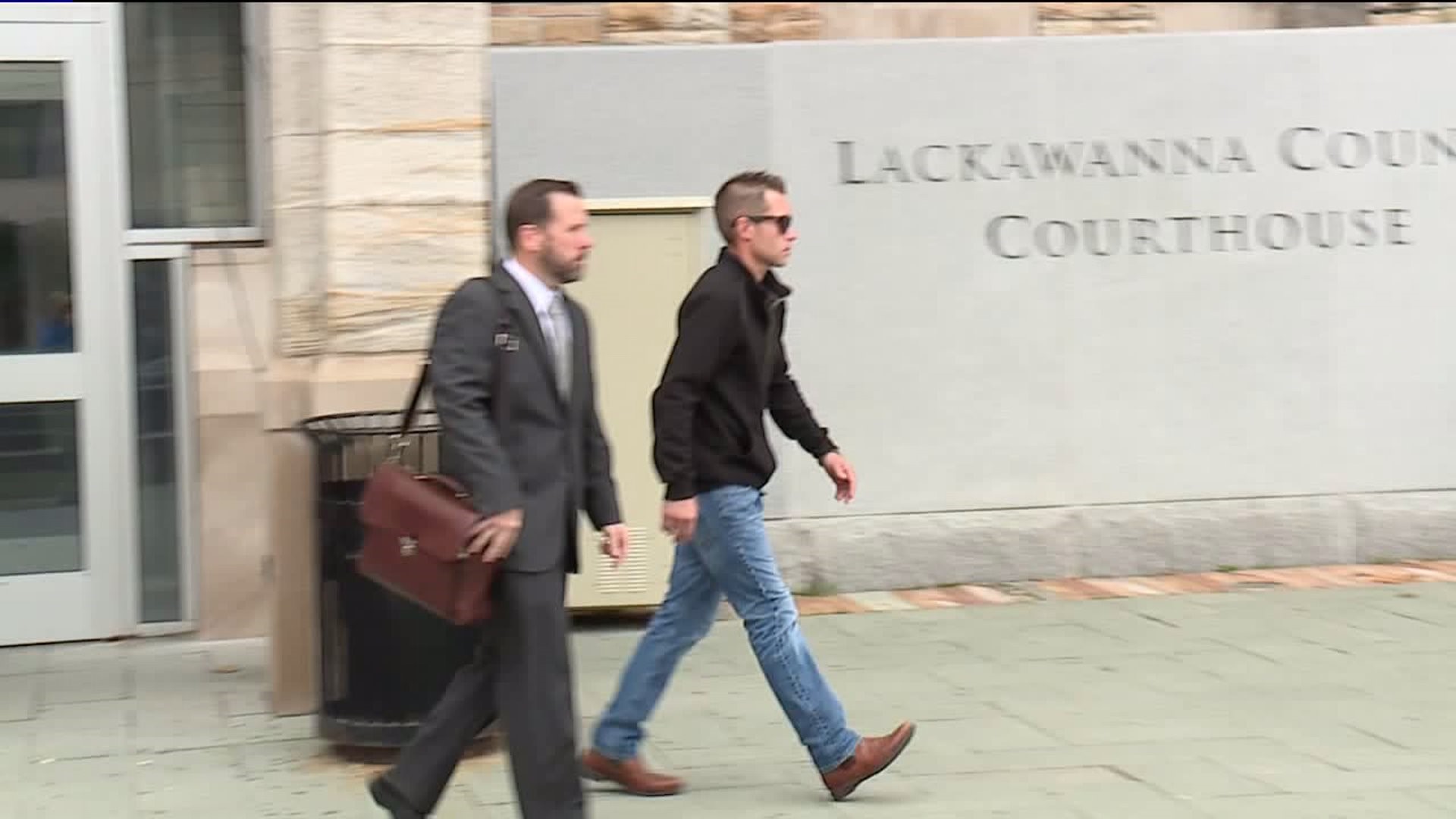 SCRANTON, Pa. -- Two women in Lackawanna County say they flushed thousands of dollars down the drain on a plumber who never finished work on their homes.

Authorities say there may be even more victims.

Chris Stepien of Archbald was in court in Scranton on Wednesday. He's accused of not finishing work on the homes of two women, costing them $5,000 apiece.

Lackawanna County District Attorney Mark Powell tells Newswatch 16 there may be more people out there who feel cheated by Stepien.

"If there are victims out there, we want them to contact the district attorney's office and we'll investigate and prosecute where it's appropriate," Powell said.

"I'm hoping to get people like this off the streets so there are not any other victims. Money's hard to come by when you have a tragedy like that with water damage, any damage, it's a problem," said Darlene Zigga of Olyphant.

Stepien faces 12 felonies, including theft by deception and business fraud.

He did not enter a plea in Lackawanna County court on Wednesday.