UPDATE: Frank Scavo to turn himself in

Pictures appear to show Scavo in Washington D.C. in the middle of the chaos at the U.S. Capitol building. 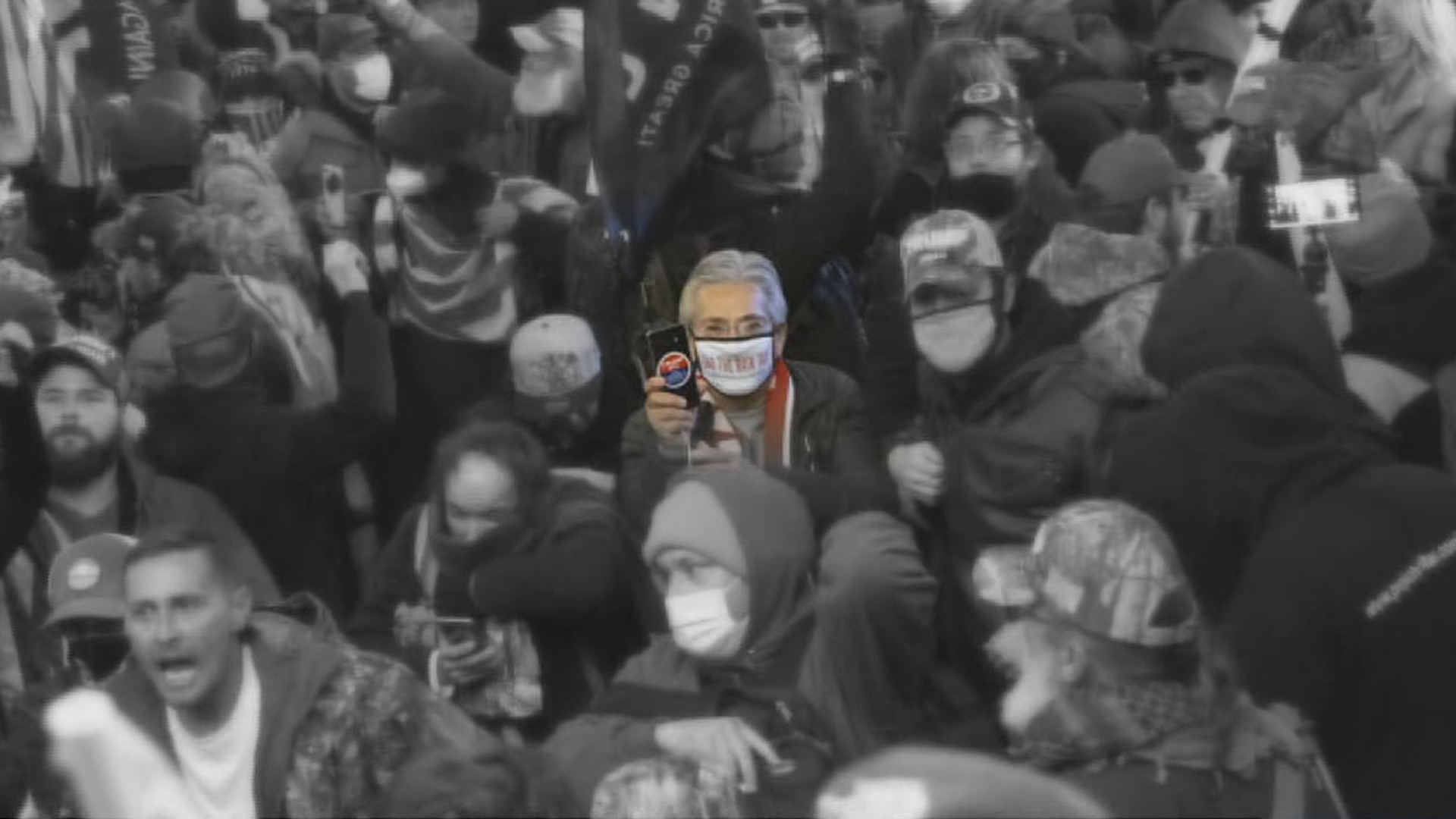 A former Old Forge school director will turn himself in to authorities tomorrow morning for his part in the siege on the United States Capitol back in January.

Frank Scavo sat down with Newswatch 16 days after the attack on the Capitol.

He said he organized a bus trip of supporters from our area to Washington D.C. on January 6.

Scavo claimed he was not at the capitol during the rampage.

Just a few days later, photos surfaced of the republican activist at the Capitol when rioters stormed the building.

According to Scavo's lawyer, he will turn himself in tomorrow morning in Scranton Federal Court.

Officials have not said what charges Scavo might be facing for his role in the insurrection.

The organizer of a bus trip of Trump supporters from our area to Washington D.C. told Newswatch 16 he was not at the capitol during the rampage, but pictures suggest otherwise.

Photos appear to show Frank Scavo at the U.S. Capitol building along with a mob of other Trump supporters.

The republican from Old Forge told Newswatch 16 last week that he was not near the capitol when rioters stormed the building.

According to the Scranton Times, Scavo has now changed his story, saying he actually was there but outside.

Newswatch 16 has reached out to Scavo again for clarification. We have not heard back.