Picking a Jury for Shawn Christy 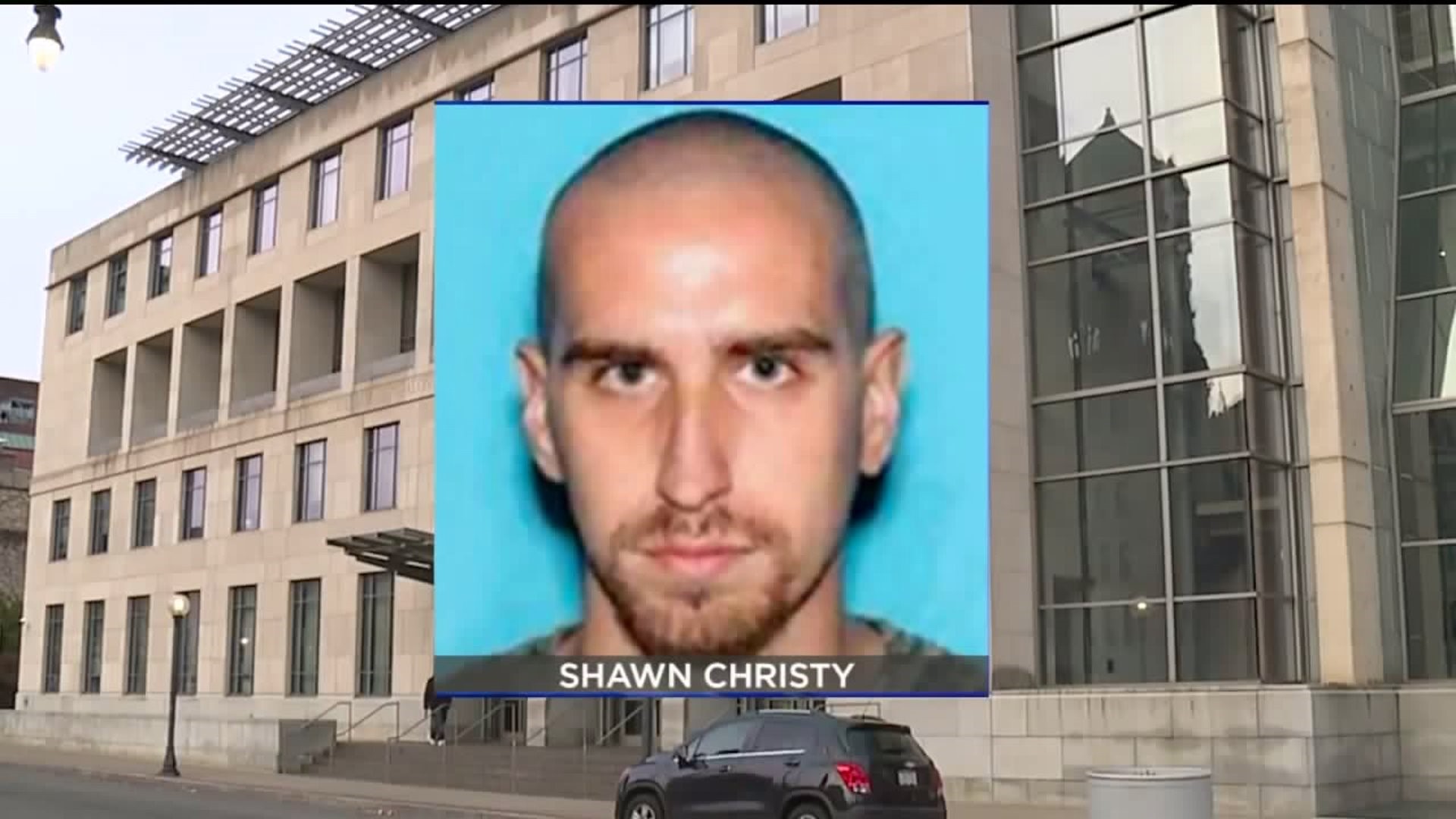 The trial is still in the first stage of jury selection. The process began around 10 a.m. and is still ongoing. Since this case received so much media attention, the judge needs to make sure the jurors are able to set aside any preconceived beliefs they may have in regard to Christy's guilt or innocence.

The trial began with a pool of 60 potential jurors, and so far, 11 have been excused because they say they already believe he's guilty and would be unable to ignore any information they've already seen or heard.

Christy is notorious for his courtroom outbursts, but during the first day of his federal trial, he remained quiet and cooperative.

The man from McAdoo is accused of threatening President Trump and other elected officials.

Christy has chosen to represent himself. He stated in court he will not call any witnesses to testify.

The assistant United States Attorneys representing the federal government, however, read off an extensive list of witnesses they plan to call, ranging from Secret Service agents, FBI special agents, and law enforcement officers from some of the states Christy traveled through during his three-month run from police last year.

Christy was caught in Ohio last September after a massive manhunt that spanned six states and Canada. While he was on the run, federal officials say Christy broke into several homes and businesses, stealing food, firearms, and vehicles.

An employee from Hazleton Oil, one of the businesses that prosecutors say Christy broke into and also where he used to work, is expected to be called to the stand by the government.

Due to the amount of publicity this case has received, jurors were asked questions to determine if they have any biases toward Christy. They were also asked if their feelings about President Trump would impact their ability to reach a fair and impartial verdict.

At the end of the day, 12 jurors and two alternates were selected.

If convicted, Christy faces several decades behind bars. He's been locked up since his arrest last year.