Here at home, people are tuning in to see how the early primaries shake out as we wait for the chance to cast our ballots at the end of April. 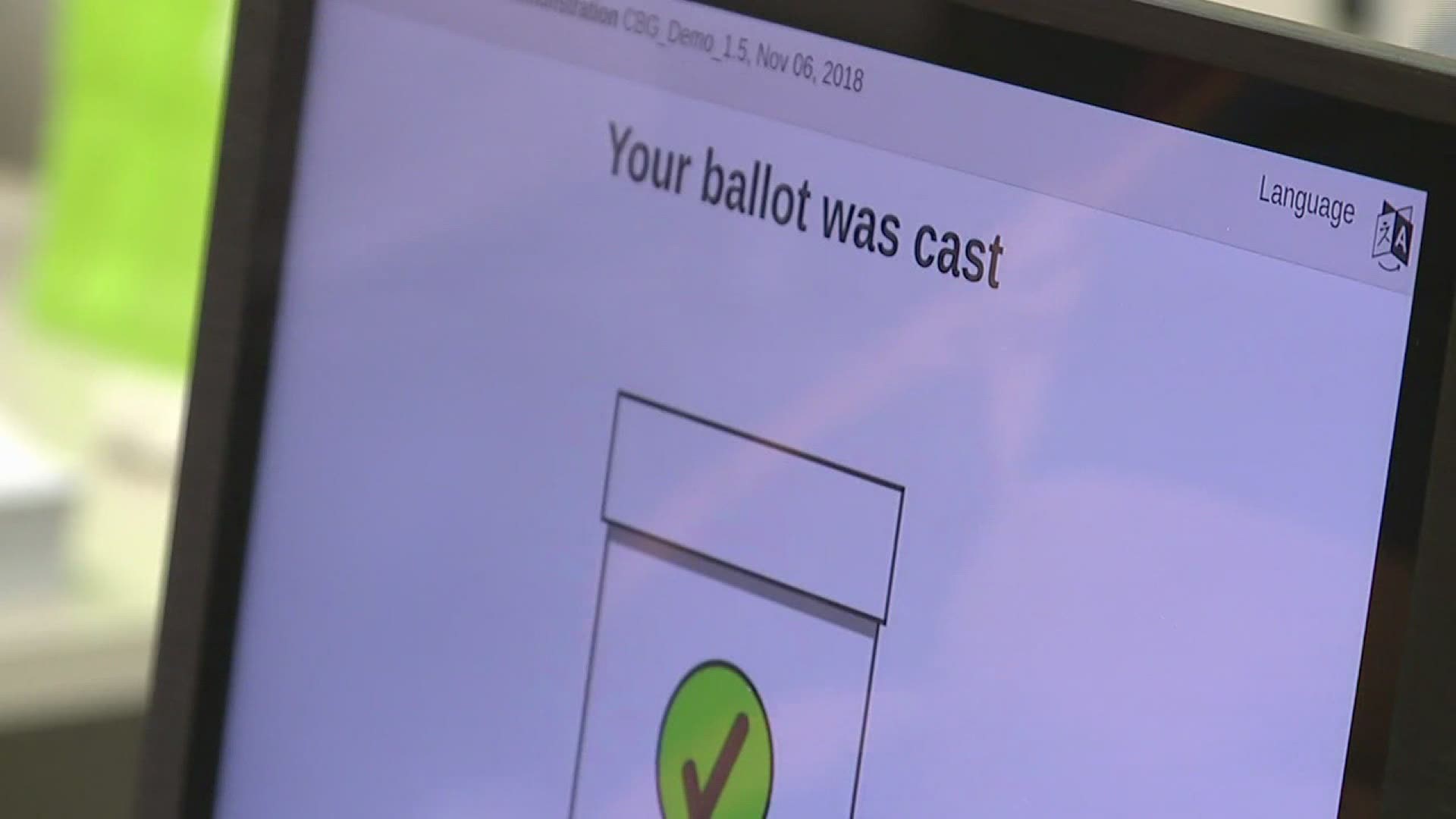 LACKAWANNA COUNTY, Pa. — Tuesday night, all eyes are on New Hampshire as the Democratic candidates vie for the top spot in the nation's first presidential primary.

Back home in Pennsylvania, our primary is still more than two months away, which means people have more time to mull over their choices.

With no clear democratic front-runner so far, many people are still undecided.

Rebecca Dutkevitch of Scranton said, "I'm not sure yet. I'm waiting to see what shakes out."

"I really haven't made up my mind yet, who I'm gonna vote for," explained James Childress of Scranton.

"I don't know who's going to get the nomination in the Democratic primary, it really doesn't look promising," added Sally Gazoo of Scranton.

People we spoke to are watching the primaries at least somewhat closely so far - whether to help them decide who to support, or to monitor their preferred candidate's progress.

"Low stakes for me, I don't have a dog in the fight. I guess Trump is out of trouble for now, so we'll see what happens," said Roy Jackson of Olyphant.

Pennsylvania is considered a battleground state for the general election after flipping from blue to red in 2016.

"Everybody needs to get together and get out. I mean, regardless of who you're voting for, you need to vote because otherwise, I don't think you have a right to say a word about anything that's going on," added Dutkevitch.

Pennsylvania's primary is set for April 28. For the first time in our election history, you can cast your ballot by mail, without having to provide a reason.

You can apply online for a mail-in ballot by April 21 at 5 p.m. Once you receive it, send your ballot back by 8 p.m. on Election Day.