As Newswatch 16's Stacy Lange reports, some streets are getting a fresh coat of asphalt for the first time in a generation. 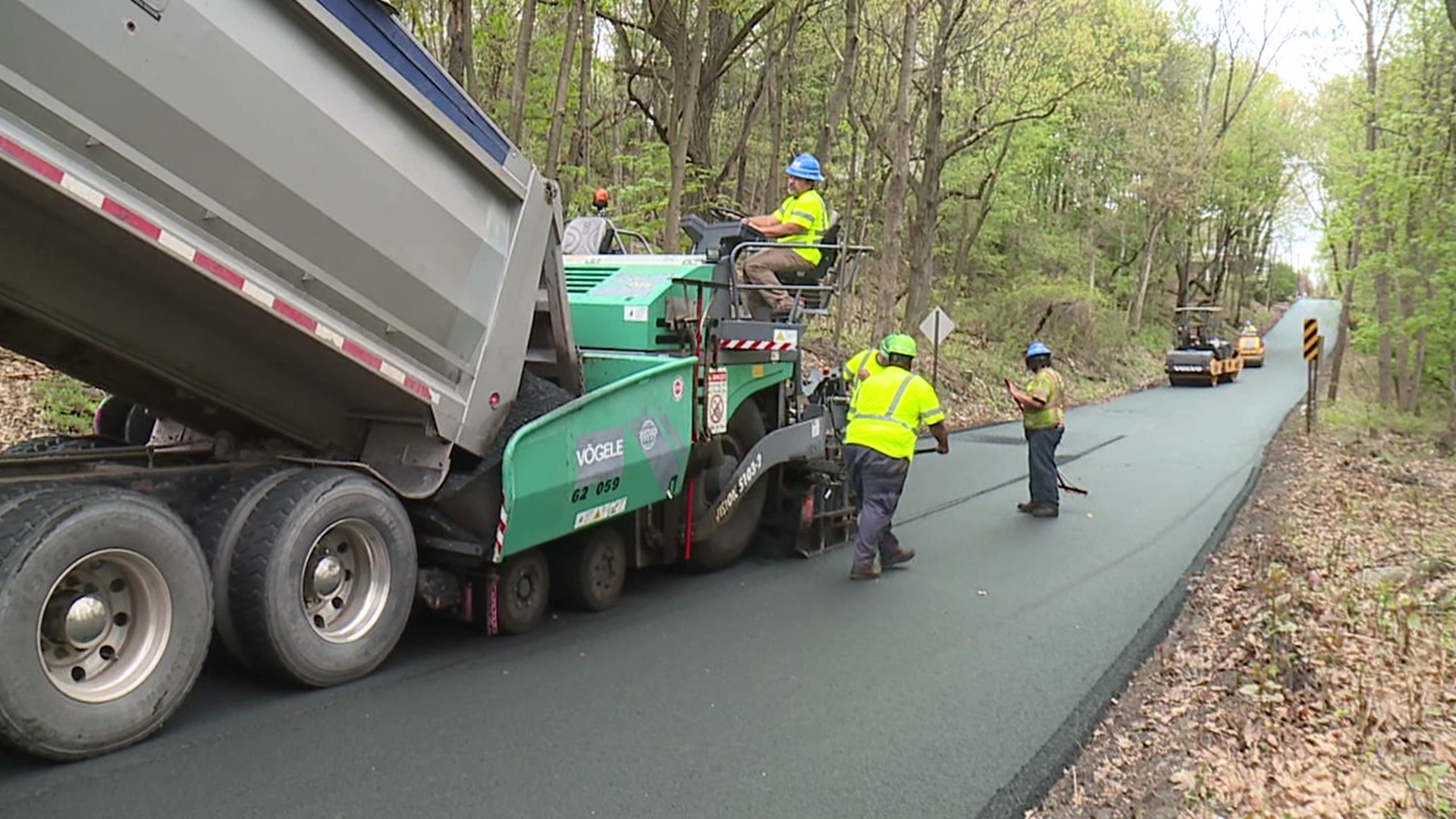 SCRANTON, Pa. — There are paving crews out all over the city of Scranton this week. Residents say the temporary inconvenience is well worth it.

Most of the neighbors on Wintermantle Avenue on Scranton's East Mountain say this is something they've never seen before—paving work on their street.

While long overdue, the work was welcome here. It's one of several streets on the mountain that's being paved this month.

"We're very excited because my son rides his scooter all the time and his bike, so it's nice and smooth now, no more potholes," Troianiello said. "We used to have a lot of the rocks and debris over on the sides, so it was very difficult, even for the cars."

The city of Scranton is paying close to $1 million to pave about two dozen streets all over the city. The mayor says the city is planning two more paving projects before the end of this year, and neighbors here have suggestions on where crews can go next.

"There's some big ones around here. I felt like I almost lost my front end hitting one down here on Meadow Avenue. It's pretty bad," Judy McGreevy said.

This paving project is expected to wrap up by the end of the month. There will be some traffic tie-ups until then, but neighbors say well worth it.

"It's good that they're doing it, I know everybody, all of us drivers appreciate it," Gerry Dombroski said. "It's a necessary thing once in a while to redo them."