SCRANTON, Pa. — There was a large show of support outside the Lackawanna County Courthouse on Monday for a doctor being sued by his former employer. Geisi... 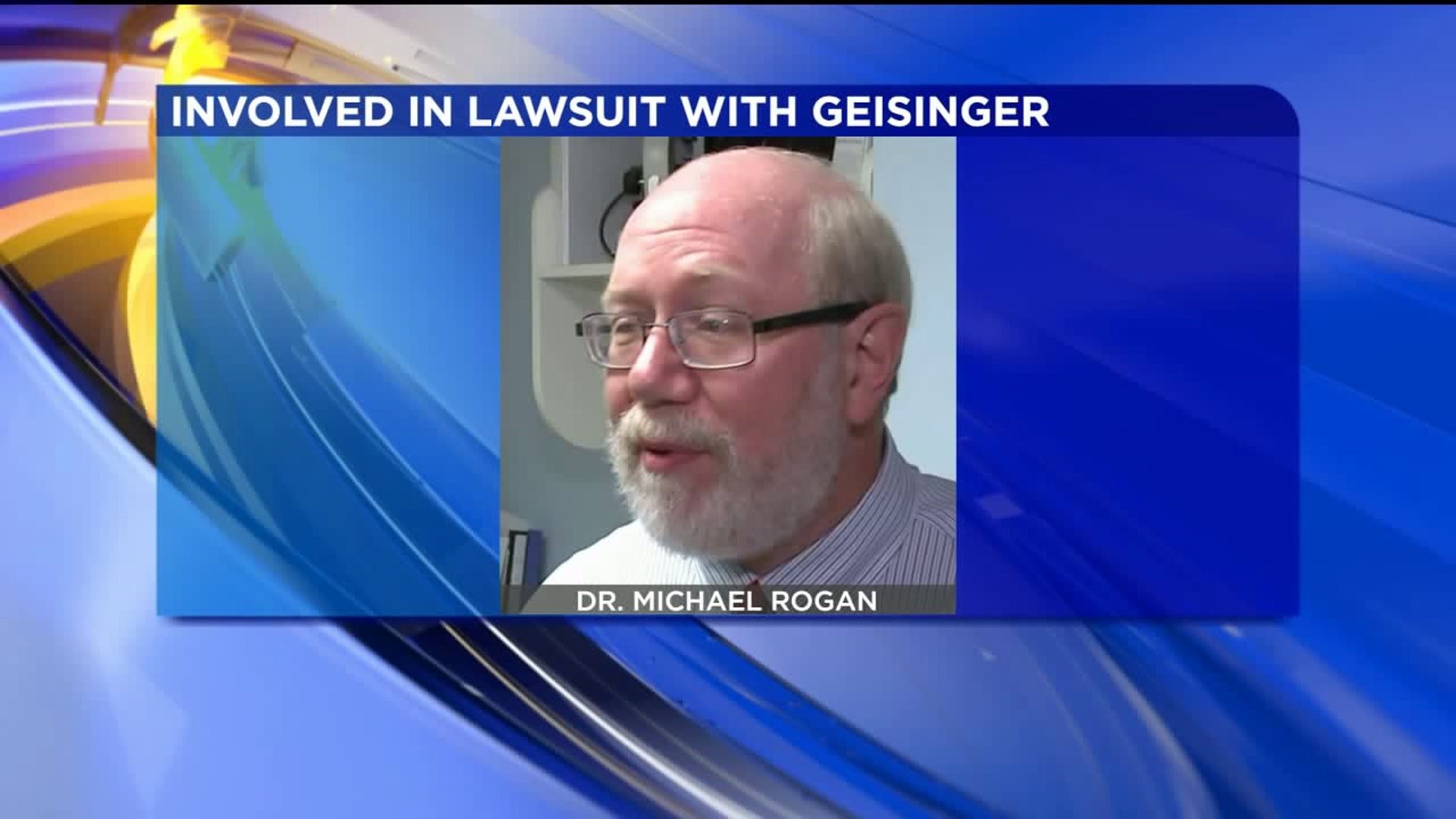 SCRANTON, Pa. -- There was a large show of support outside the Lackawanna County Courthouse on Monday for a doctor being sued by his former employer.

Court documents show Dr. Rogan opened his own practice after being terminated from Geisinger in July 2018.

A witness testified that Dr. Rogan left work without permission after he was told he could not perform a medical exam and that is why he was let go.

Patients of Dr. Rogan gathered outside the courthouse as a show of support.

"Dr. Rogan is our family doctor, he's been with us 29 years. He's a fantastic doctor. He's been there for all of us through thick and thin. We are here to back him up in his day in court," said Richard Smith.

"He means the world to us, it's just something that we have to do for him. He's done a lot for us, so we have to do it for him," said Melissa Zantowsky.

The case is expected to pick up again Tuesday at the Lackawanna County Courthouse.